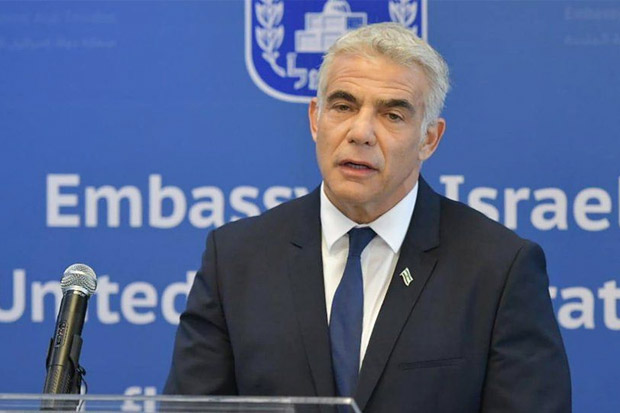 TEL AVIV – Israel accuses Iran of being behind an attack on a tanker oil in which two of its crew members – a British national and a Romanian national – died.

MV Mercer Street, which is operated by London-based company Zodiac Maritime, was off the coast of Oman in the Arabian Sea when the incident occurred on Thursday.

The company, which is owned by Israeli expeditionary magnate Eyal Ofer, said it was working to find out what had happened.

However, the details of the attack on the Japanese-owned Liberian-flagged tanker are still unclear. Iran has not yet commented on the allegations.

The incident appears to be a serious escalation in tensions in the region, and some reports suggest that a drone was involved in the attack.

A UK government spokesman said it was also trying to “immediately establish the facts” of the attack. 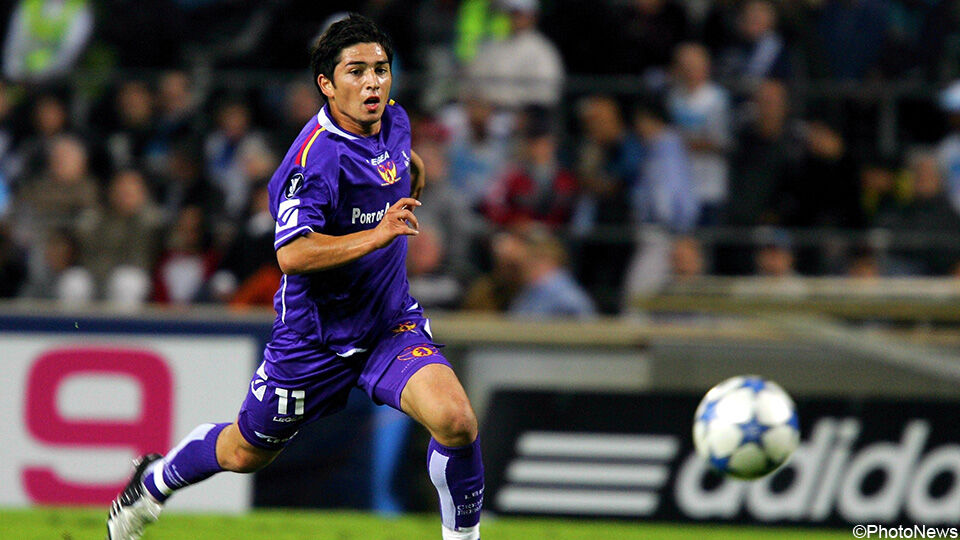 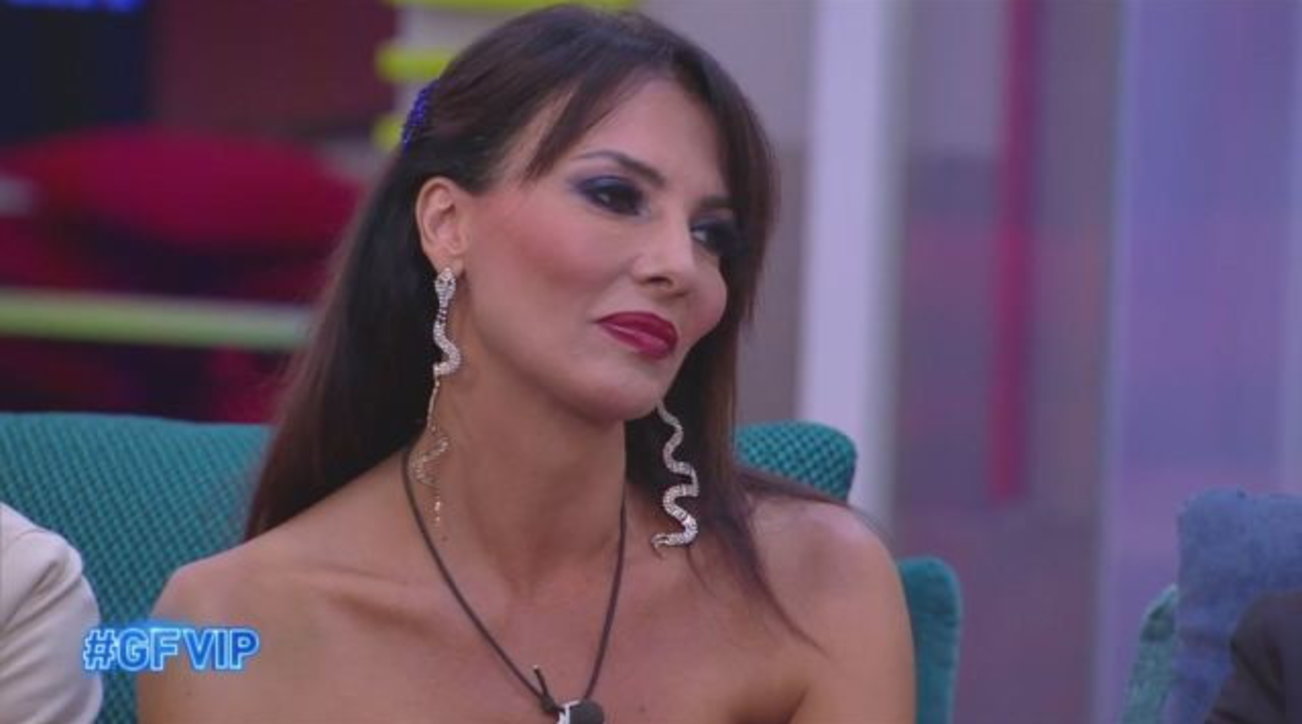 “Big Brother Vip”, Mariana is the most loved by the public: Gianmaria at risk of elimination 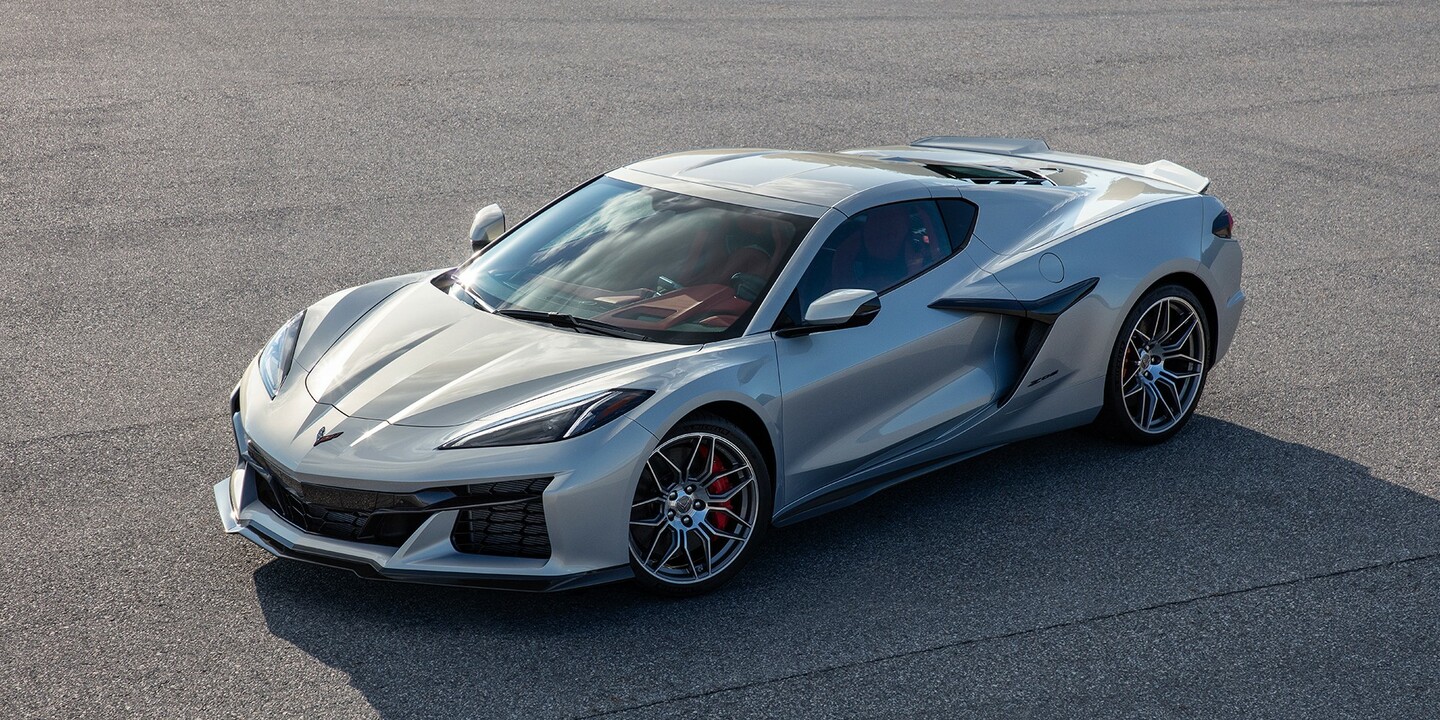