Islam Slimani back to business

The signing of Islam Slimani at Olympique Lyonnais marks the start of a second chapter in France for the Algerian international. The 32-year-old striker returns to France, six months after his departure from AS Monaco.

An adapted and adaptable style

In half a season at ASM, I. Slimani has shown all his qualities. Helped by a solid physique, his pivotal game was able to cope with the rough defenders of Ligue 1. A total of 19 games played and 9 goals scored, completed his excellent stage on Le Rocher. The profile of the Algerian has never ceased to make his attacking cronies shine. His incessant races and head deviations often allowed faster players to be thrown deep. Surrounded by Gelson Martins, Aleksandr Golovin, Keita Baldé or even Wissam Ben Yedder, he sacrifices himself. His agreement with the Franco-Tunisian will have particularly caught the attention and impressed observers. Their opposing templates (1m88 and 1m70 respectively) fit together and work optimally.

An offensive complementarity which remains the essential factor of its performance. Thus, of his 9 achievements, seven come from a ball offered by a center forward. Cesc Fabregas was the only midfielder to serve the goalscorer, twice. Likewise, the 7 assists delivered by him follow discussions with an attacker. A similar performance already visible in selection, first alongside El Arabi Hillal Soudani before the advent of Riyad Mahrez. Some will certainly evoke a lack of finesse, but nothing can take away the utility and the level of requirement of the attacker, real strength for each of his teams.

A question of mentality

This transfer to OL therefore provides a convincing package, put at the service of a collective. His knowledge of the championship is a favorable asset, able to support the flamboyant attacking trio of Tino Kadewere, Karl Toko Ekambi and Memphis Depay. A mature reflection, for those who have accepted a role of joker within this well-oiled workforce. The thirty passed now, the former striker of CR Belouizdad knows that this opportunity is of ultimate benefit. Indeed, and since his time in Leicester, the player has experienced some difficulties to win in a club. Inconclusive loans to Newcastle then Fenerbahçe (2018 then 2018/2019 ndlr) which slowed down its progress.

However, the confidence regained during the Africa Cup of Nations allowed him to bounce back solidly and regain his best level. As mentioned, mental strength highlights the professionalism of someone who has often been criticized for his atypical style or for his sometimes difficult character. Yet it is on this basis that he bases himself to find his feet and gain credit with his coaches. A man of affection, who demonstrated it with Marco Silva or Jorge Jesus at Sporting CP. This significant emotional aspect is confirmed during his Monegasque adventure. Under the orders of Leonardo Jardim (who was also his first coach in Portugal ndlr), Slimani is irremovable, for a record of 12 tenures out of 18 games. A report which dries up on the arrival of Robert Moreno on the bench, the Spaniard giving only limited playing time to his center forward. The choice to join OL therefore presages a successful relationship with Juninho and Rudi Garcia. 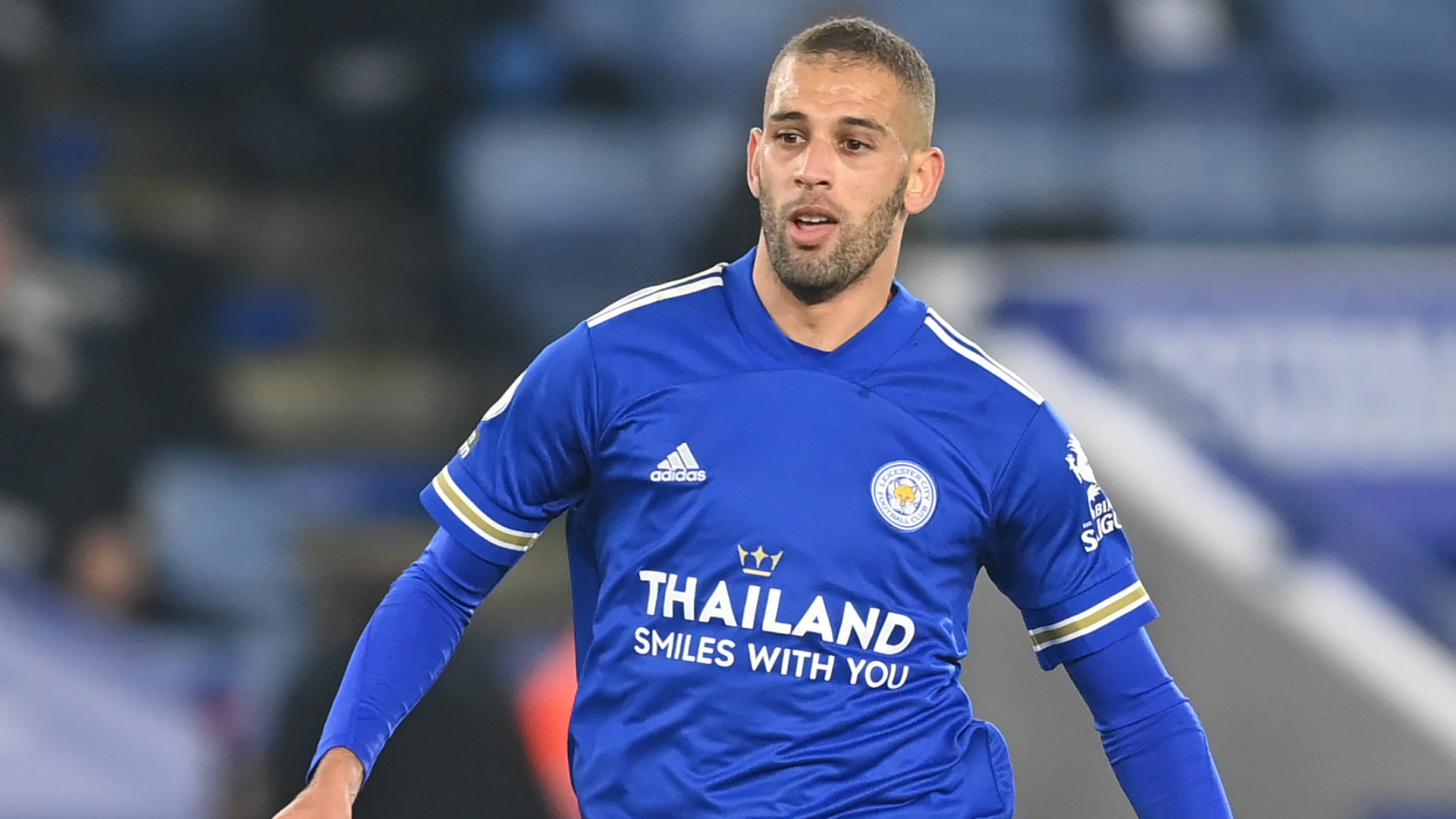 A status of fully assumed understudy, of which he becomes aware, in order to seek a lasting place within his training. A position he knows with the national team, subject to the installation of Baghdad Bounedjah as holder and of which he ideally completes the role, supported by Andy Delort. This return to the highest level therefore allows Lyon to garner the contributions of a team player, capable of helping Gones in their quest for a champion’s title that has eluded them since 2008. For his part, Islam Slimani once again shows resilience to win and revives at the right time for the Verts, in a pivotal year 2021. The return to business is now in place, it’s time for the field.

Reconciliation was not successful! The ex-boyfriend ran 4 shots at the student in the 5th grade, the body collapsed before the grandmother

Criticism of Even-Odd Policies in Jakarta, F-Gerindra: Just Give Back the WFH System

Toulouse. “He could have been still alive”

Nacho’s girlfriend to her detractors: “I learned that what comes out of you, comes back triple.”