Isata Kanneh-Mason during the Bergen Festival – Reviews and recommendations 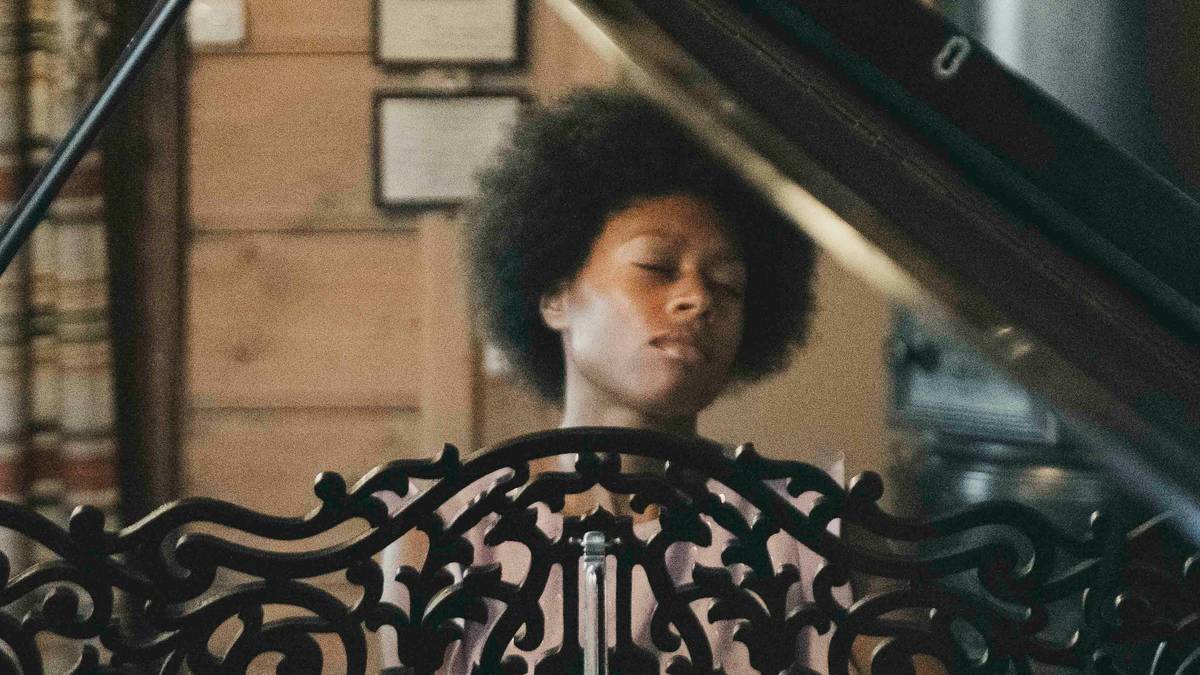 The British pianist Isata Kanneh-Mason (26) has already managed to make a mark on a homogeneous and classically cultivated classical music culture.

In her critically acclaimed record releases, she has highlighted music by marginalized and underrated composers such as Clara Schumann and Samuel Coleridge-Taylor.

During this year’s Festival in Bergen, Kanneh-Mason played two exclusive evening concerts in Grieg’s living room at Troldhaugen. This venue can only accommodate about 50 spectators, all sitting close around the Grieg’s Steinway grand piano from 1892.

The highlight, however, was to be a powerful and thought-provoking performance of Sofia Gubaidulina’s explosive “Chaconne” from 1962.

The music that disappeared

It was a little surprising that Kanneh-Mason for unknown reasons did not play more of the pieces on the concert program. She informed along the way about a change in the order, but said nothing about that she chose to cancel parts of the program.

Of five «Études-Tableaux» from Rakhmaninov’s Op. 39 she thus ended up playing only two. And it announced the selection of preludes from Aleksandr Skrjabins Op. 11 simply shone with his absence.

The result was that the concert ended up about a quarter of an hour shorter than stated in the program.

Program changes can of course occur for practical reasons. Still, it was surprising that she did not replace the cancellations with any of the other things she has in the repertoire.

Kanneh-Mason opened with one of Wolfgang Amadeus Mozart’s most dramatic works for solo piano: The Sonata in C minor from 1784.

Here she showed already from the first note that she had no plans to adjust the sound level in Grieg’s intimate living room. The opening theme in the bass was hammered out with Beethoven-like strength. As a whole, the sonata appeared free of sentimentality, with an emphasis on dramatic power and stoic self-control.

The performance of the Mozart Sonata set a standard for the rest of the program this warm summer evening at Troldhaugen. Kanneh-Mason’s playing style is characterized by technical steel control, rhythmic precision, marked contrasts and generally a greater well-being in the works’ more powerful parts.

However, it did not take long before I missed more freedom and warmth in the game, and a stronger eye for both poetic details and overall storytelling. There was something hard and angular about a lot of the music this evening.

Chopin’s F minor ballad, with its wordless accounts of idyllic and gruesome events, for example, became rather static in expression. The really gripping musical drama did not materialize.

Grieg’s longing “Nocturne” was played with refined sound treatment and perfect trills. One would still think that a performance at about midnight on Grieg’s own grand piano would end up being both more atmospheric and characterized by the inspiration of the moment.

The things that made Kanneh-Mason not completely convinced in the romantic standard repertoire, however, worked in her favor in the evening’s only work composed after the last world war: Sofia Gubaidulina’s “Chaconne” from 1962.

Gubaidulina broke through in the West after the fall of the Soviet Union. She is today considered one of the greatest living composers. Gubaidulina turns 91 this fall, but still keeps it going.

“Chaconne” was composed at a time when Gubaidulina was persona non grata for the Soviet regime because of her uncompromising modernism. The piece is now well on its way to becoming a modern standard work for pianists.

Hearing this work, composed at the same time as the Cuba crisis by a female Tartar Russian, and performed with enormous power by a young black female pianist in the living room of Norway’s musical national icon, was thought-provoking.

It will undoubtedly be the moment I remember best from this year’s Festival.

However, it is most of all due to the power of Kanneh-Mason’s performance. It balanced the abrupt contrasts razor-sharp, and hammered out the cascades of tones with shocking power and precision.

Gubaidulina’s musical protest thus became exactly the musical volcanic eruption that this work is supposed to be. Kanneh-Mason’s play brought Grieg’s 130-year-old grand piano roughly to the limits of what it could withstand.

Still, it was a pity that the less groundbreaking parts of the concert did not manage to set the mind and soul in motion to the same degree. The great magic was absent this beautiful summer evening in Grieg’s villa. 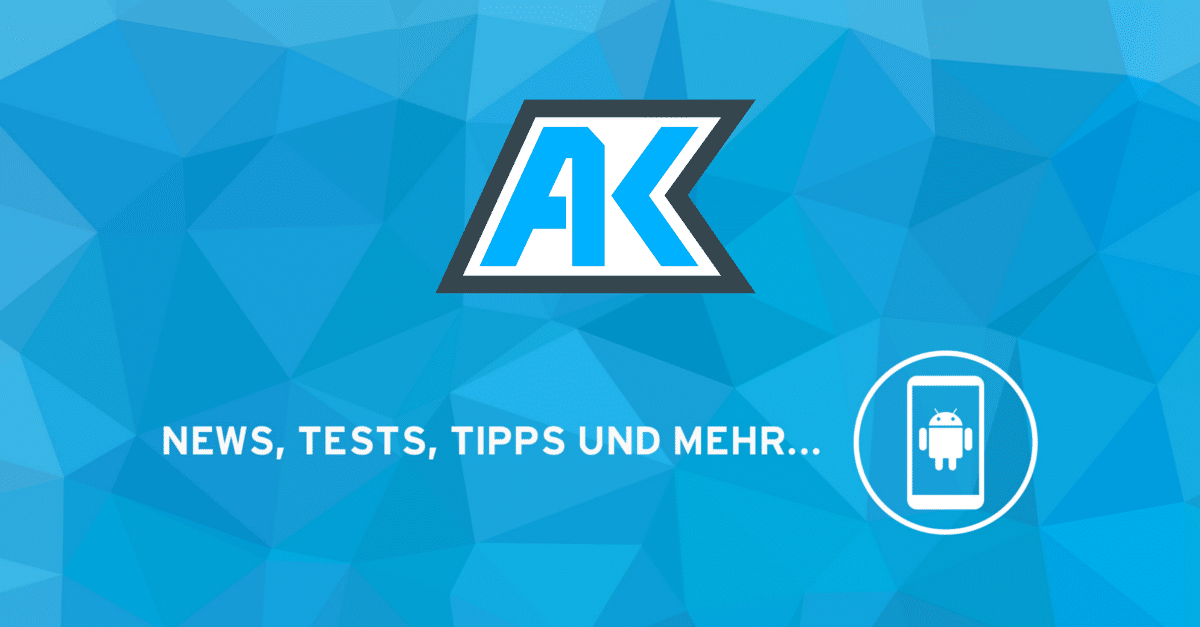 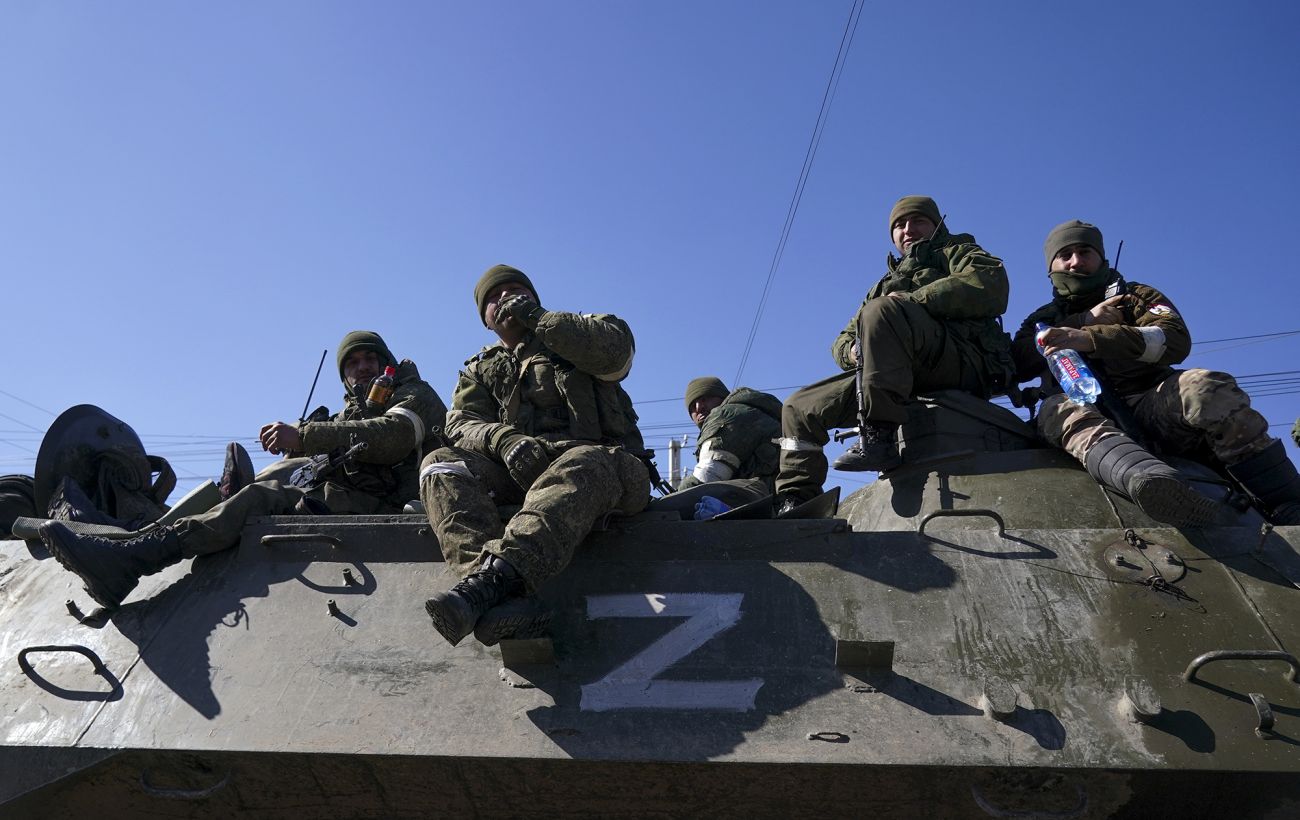 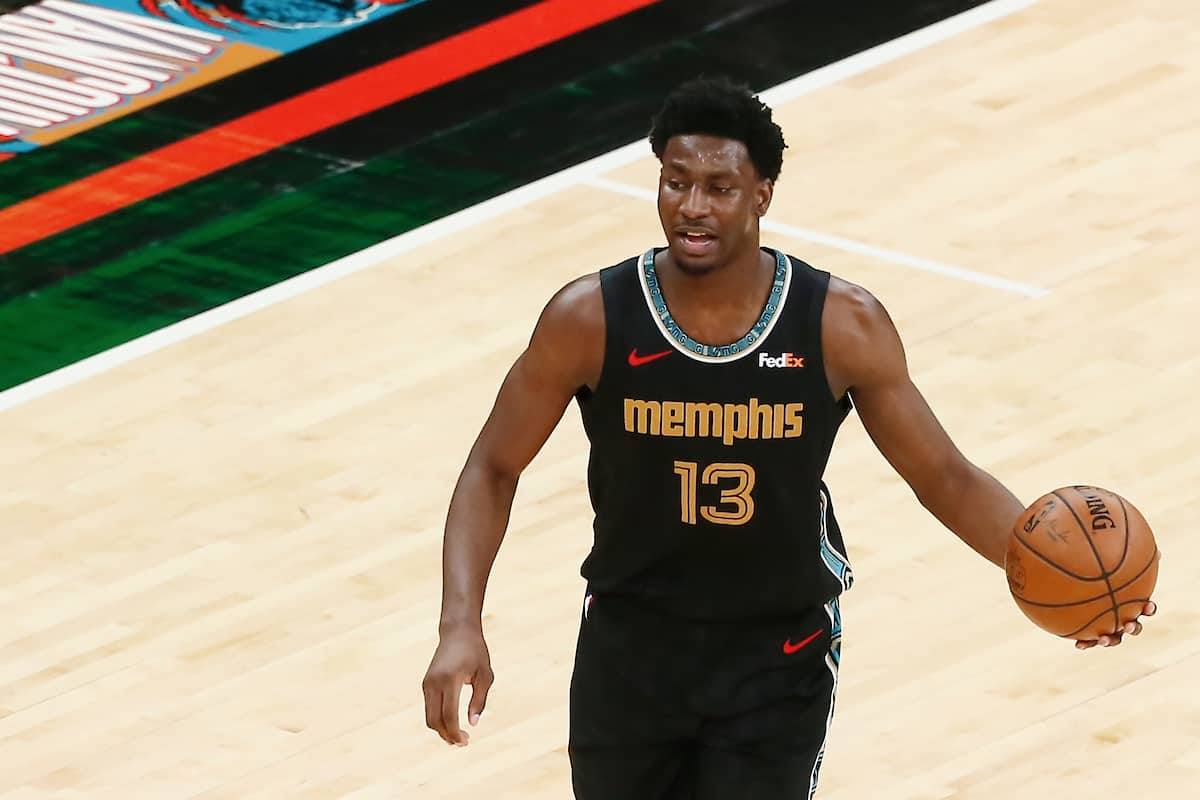 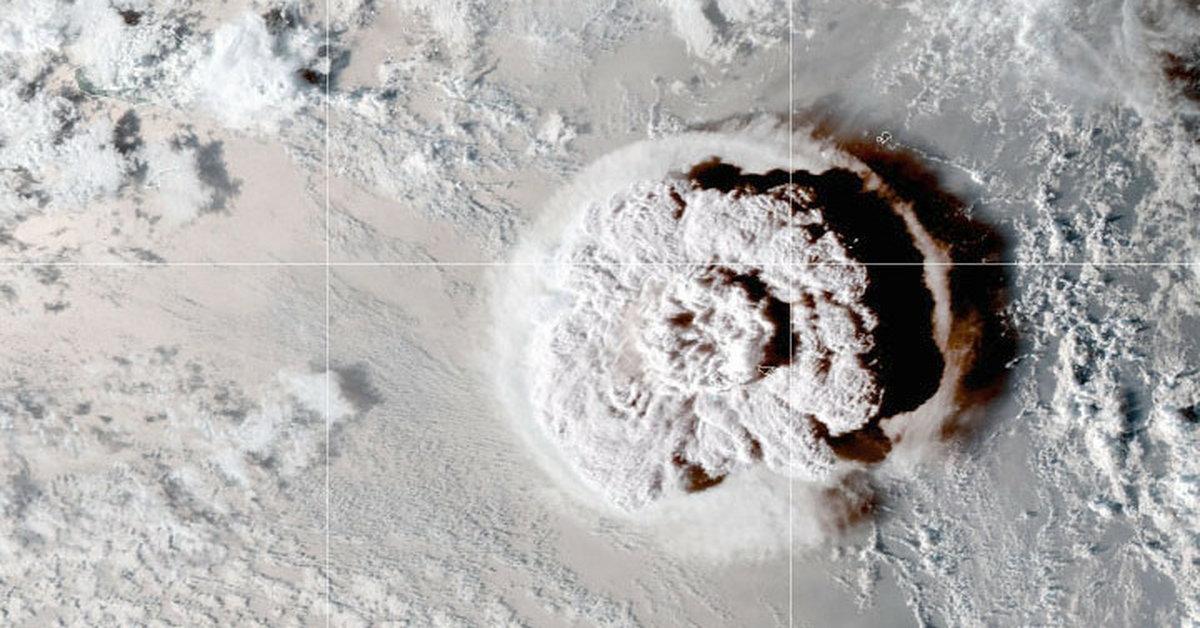 Never before have scientists seen such a massive eruption. Hunga Tonga erupted at the beginning of the year 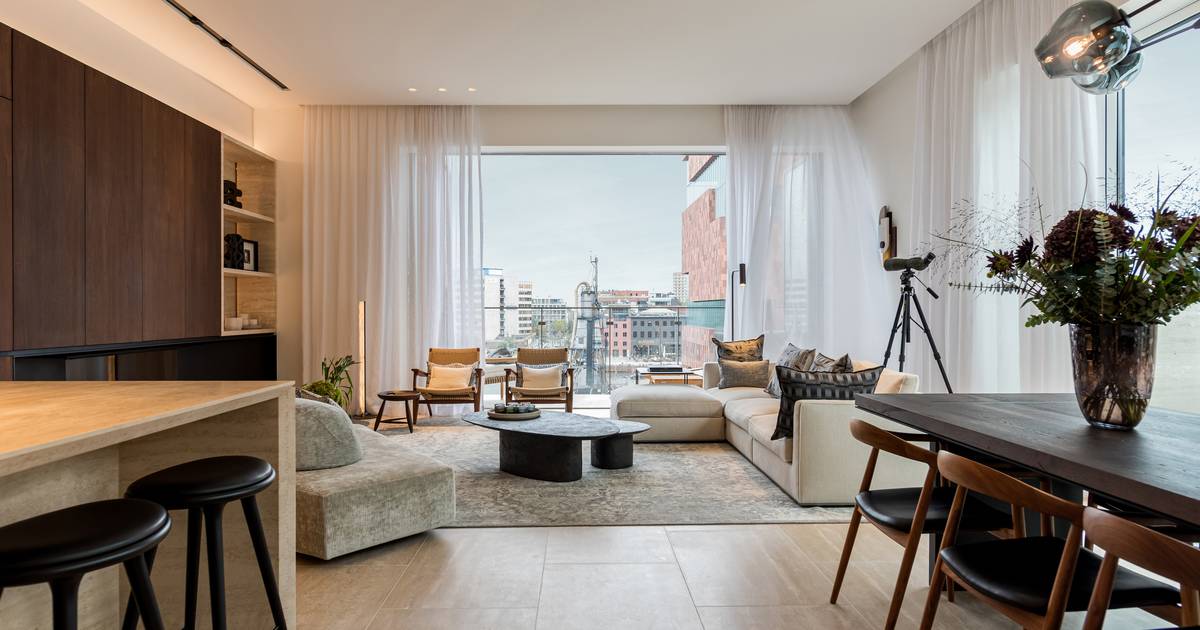 VIDEO. Take a look inside this luxurious penthouse on the Antwerp Island with roof terrace and swimming pool | MyGuide 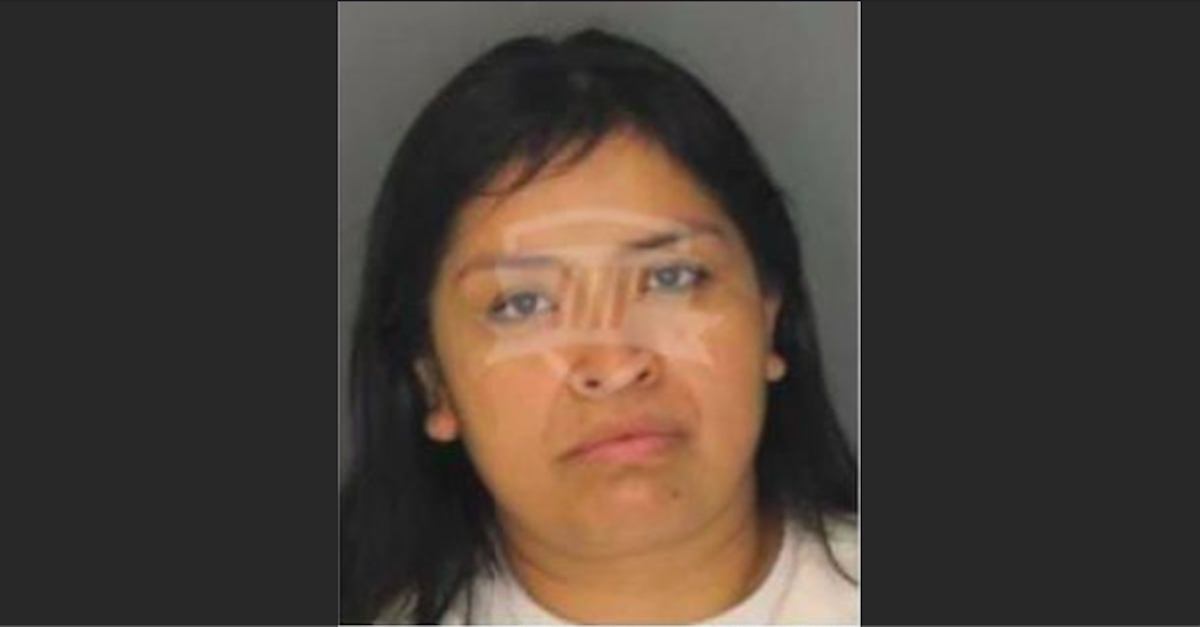 Father and stepmother starved their 7-year-old Latino son who weighed only 37 pounds: sentence in New York Why are many people getting covid again?