irun – The Irun City Council has received a donation of four paintings painted in 1936 by the local painter Bernardino Bienabe Artía. The four works are from 1936 and were made by the painter during his stay as a refugee at that time in the French town of Bourcefranc-le-Chapus. At that time, the family of Denis Robert, a resident of La Rochelle, had a direct relationship with the Irundarra painter, and now understands that “donating his paintings to the city where he was born and where he is most recognized, appreciated and honored, is the most logical thing to do. May his memory last. ” The four canvases in question are Portrait of Gregorio Luis de León, Still Life, Portrait of Henri Barbusse and Retrato by Jean Jaurès. The paintings will now be analyzed in Irun by a restorer to assess their state of conservation and carry out any necessary work. The mayor of Irun, José Antonio Santano, wanted to express his gratitude to Denis for having had “such a generous gesture” with the city. 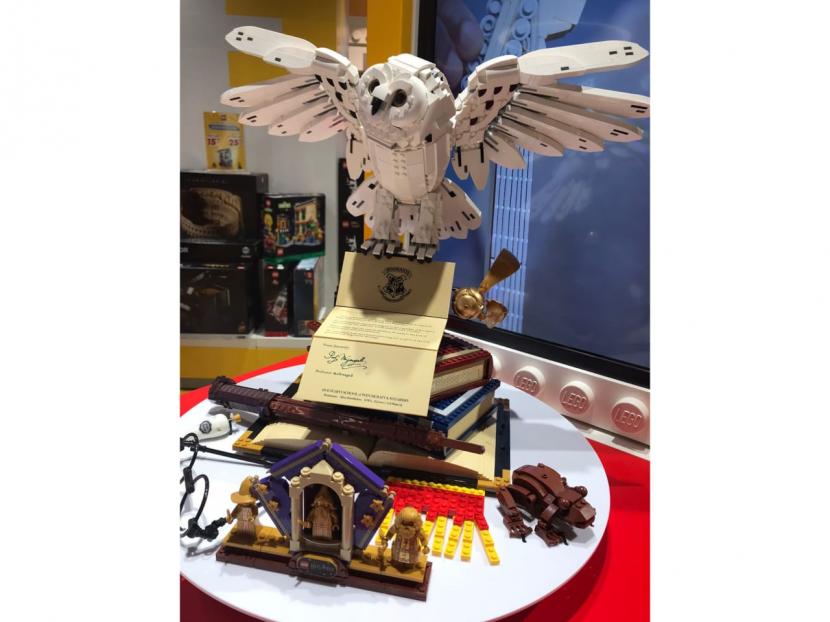 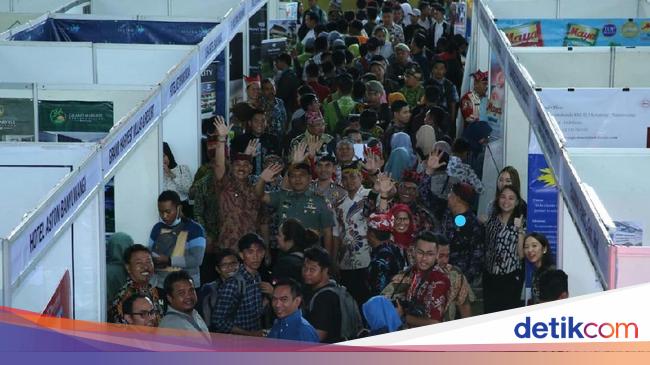 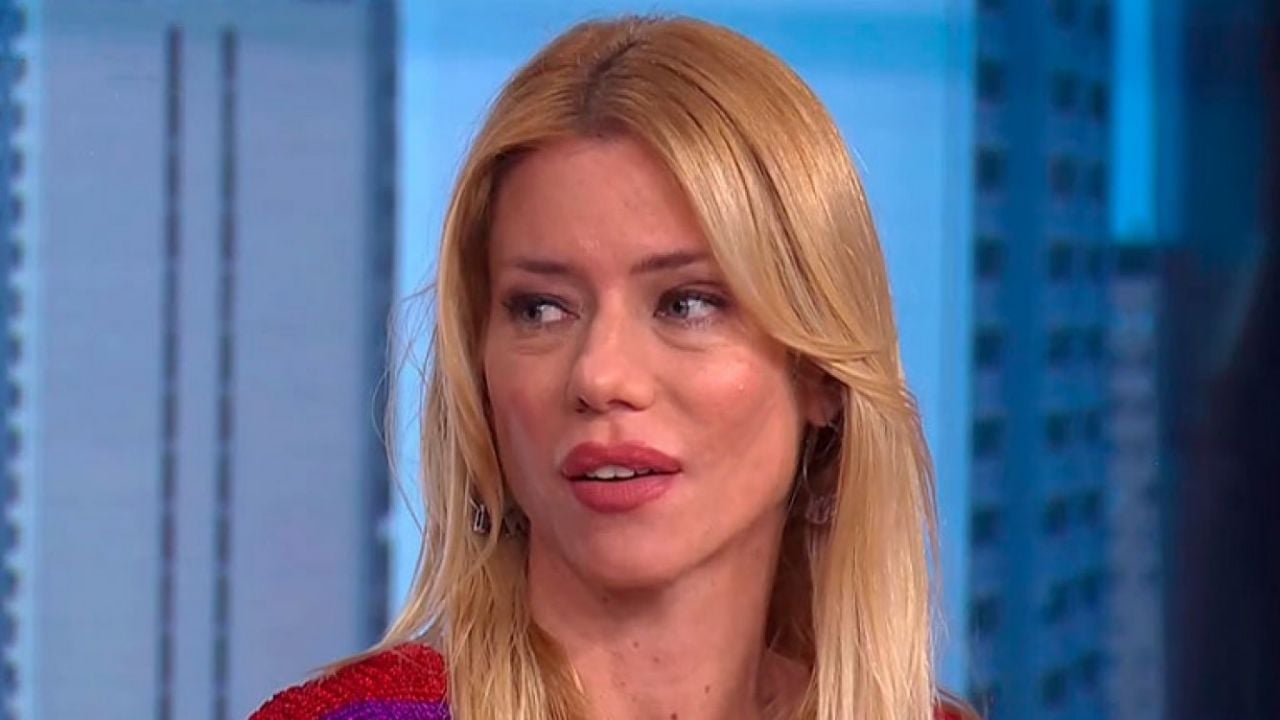