Iris Schmidbauer looks down. The ocean is boiling 20 meters below her. Total tension. Then it takes off, artfully rushes into the depths, plunges in perfectly. She knows: It could have turned out differently.

Spring 2016 in the Philippines. It should be a forward triple somersault with a half twist. Twice the jump went wrong with her. Once she was frightened as she jumped and plunged head first. She went straight back up, no power of fear, showed the same jump again – without problems. “After that I was a bit too self-confident,” says Schmidbauer, “I thought something like this could never happen to me again.”

An (almost) fatal mistake: She flies down at 70 km / h, slapping her back on the surface. “My first thought: ‘I hope I won’t wake up in the hospital again.'”

She was lucky, got out of the water on her own. “I spat some blood, had lacerations and whiplash,” she says. Your body healed quickly, the psyche did not. “I had nightmares and at first I didn’t want to jump anymore,” says the now 25-year-old. “On the other hand, however, I had the goal of making a career in this sport, knew that I could do it.”

She was right. She left out the triple jumps for the time being, fought the insecurity with an irrepressible will – and rose to become Germany’s best cliff diver. Schmidbauer was the only one to represent her home country at the last two world championships and is the only German to jump in the “Red Bull Cliff Diving World Series”.

“It’s actually something unnatural. Every instinct tells you: ‘No, don’t jump down there, you can’t do that.’ But knowing that I can do it anyway, when I prepare, that I overcome my fear – that’s the kick, ”she describes. “I am fascinated by what you can do on the way down.”

Anyone who dares to do something like this has to start early – one would think. Schmidbauer’s path, however, was different: it all began on a wooden tower at home on Lake Ammersee. When she was 13, she persuaded her parents to take her to Munich for a trial diving training session. 2013 was a decisive experience: Schmidbauer watched as cliff jumping was part of the swimming world championships in Barcelona for the first time. “I thought it was so cool,” she says, “but I didn’t think I would do it myself. Just jump down once – that would be it. “

In 2014 she ventured into a 15-meter entry-level competition – when she showed up, there was no turning back.

In Germany, however, she was told: 18 years? Too old to start. In England she was offered the chance. She moved to Plymouth, studied exercise therapy, and trained with the kids when she was 19. She was already on the platform at her first World Cup in February 2016: “If you really want something and believe in yourself, then you shouldn’t be intimidated and you have to have the courage to try it.”

And so she won’t let herself get down now either. In 2019 she traveled to New Zealand. Goal: the start of the 2020 season. Then came Corona. She stayed, learned to surf, lives in a shared flat in Auckland, has found a club, trained and hopes for competitions soon.

Torn between the happiness of almost normal life here without restrictions and homesickness and worries. Because her work visa has expired, a new one is in coming and she is not allowed to earn any money with the visitor visa.

Her grandparents are currently supporting her: “I know that they like to do it, but actually I want to stand on my own two feet.” And preferably finally back on the platform at a competition.

She has never dared to do that triple jump of yore, the easiest of them all, since 2016. Schmidbauer: “But I am now ready to overcome my fear.” 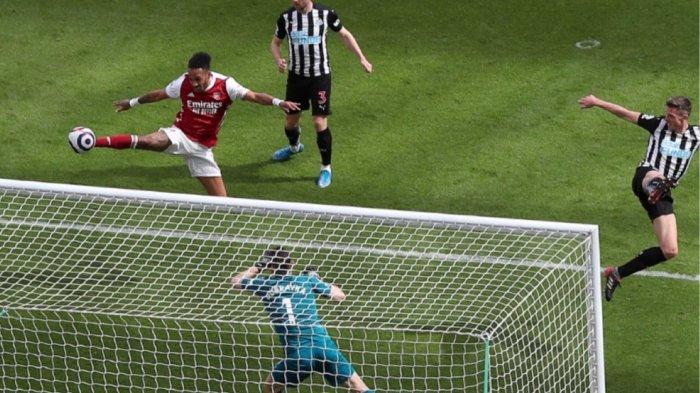