(ANSA-AFP) – BAGHDAD, JUL 29 – The Iraqi military helicopter crashed north of Baghdad causing five deaths was shot down: an Iraqi security source announced it, explaining that the aircraft was hit by rockets launched from the ground. A video sent to the media in Baghdad shows firefighters trying to put out the flames that engulf what remains of the aircraft. The helicopter was on a mission that began on Tuesday south of Kirkuk province. In the same area, Iraqi troops have in the past conducted numerous operations against ISIS cells. (ANSA-AFP). 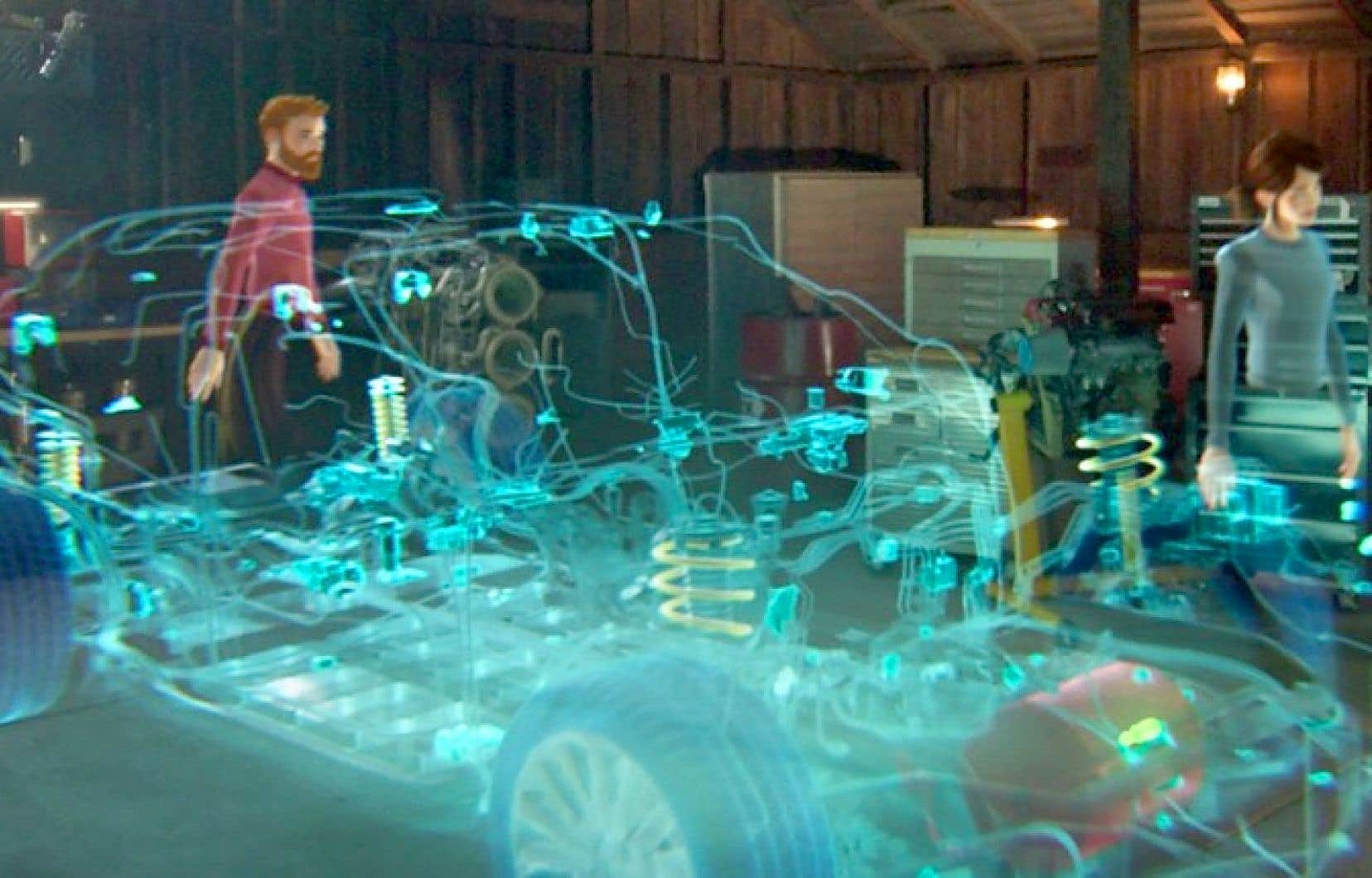 US may send weapons and military advisers to Ukraine – CNN 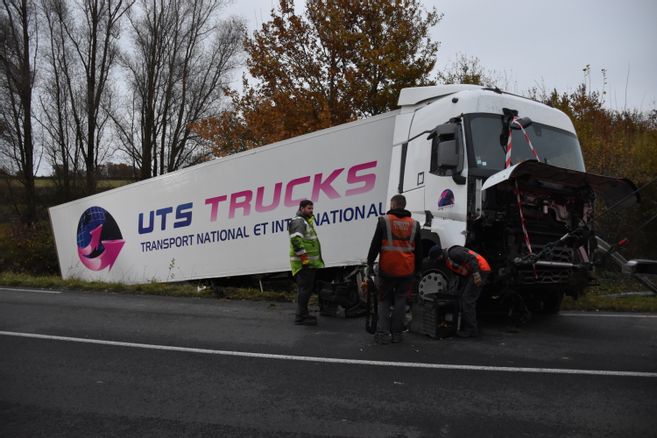 A truck ends up in the ditch on the D39 between Saint-Angel and Verneix, near Montluçon (Allier)