The January shooting down of a Ukrainian plane near Tehran did not occur as a result of the command of the Iranian army – Gholam Abbas Torki, Iran’s military prosecutor, assured on Monday.

“There is no indication that the downing of the plane that killed 176 people was caused by a cyber attack on the Iranian missile or anti-aircraft defense system,” added Abbas Torki, quoted by the Iranian Tasnim agency. He stated that three people had been arrested in connection with this incident.

Boeing 737-800 of Ukraine International Airlines, flying from Tehran to Kiev, was shot down on 8 January by Iranian anti-aircraft defense near the Iranian capital. 176 people were killed, including 82 Iranians, 57 Canadians, 11 Ukrainians (two passengers and nine crew members), as well as citizens of Sweden, Afghanistan and Great Britain.

READ THE PLANE CATASTROPHE IN TEHERAN

The Iranian authorities said on January 11 that the country’s armed forces shot down a Ukrainian airliner as a result of a “catastrophic human error” during a period of increased tensions with the US. Tehran earlier denied that he was responsible for the tragedy.

The subject of international deadlock

The fate of flight recorders from the Ukrainian Boeing was the subject of an international deadlock, which was overshadowed by the crisis associated with the COVID-19 pandemic. According to the Iranian authorities, the coronavirus crisis has also contributed to delays in the investigation by the Iranian air accident investigation board. The deadlock concerned the issue of handing over black boxes to the Ukrainian side, which ultimately did not happen despite repeated requests from Kiev.

Last week, the French air accident investigation office BEA announced that the Iranian authorities officially asked him for “technical assistance” to retrieve data from the black boxes of the Ukrainian Boeing. The cockpit sound recorder (CVR) and flight data recorder (FDR) testing should start in mid-July.

Setback in clinical trials for lung cancer treatment in Switzerland

How GameStop, Snowflake, Klondike Gold, Atrium, Snapchat and Telecom Italia made people talk about it

Heart disease, and corona virus before Koeman: ‘Ronald and I have both had points 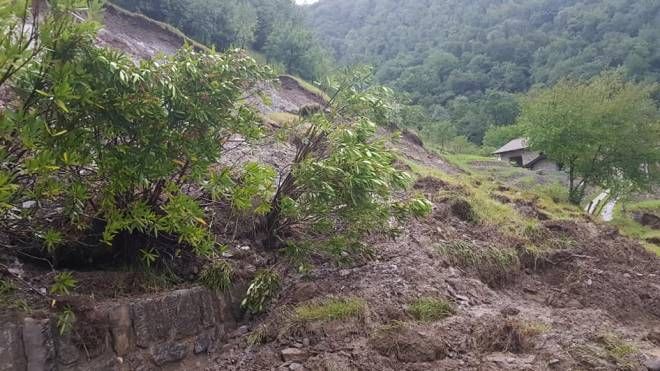 Bad weather, Lombardy and Friuli in the sights. Water bombs and hail: alert in 13 regions

Jannis Niewöhner on his role in “The Defector”

The first ride is a new Volkswagen. ID.3 to the socket is nice, but expensive

Hospital deliveries and obstetric care under pressure from corona