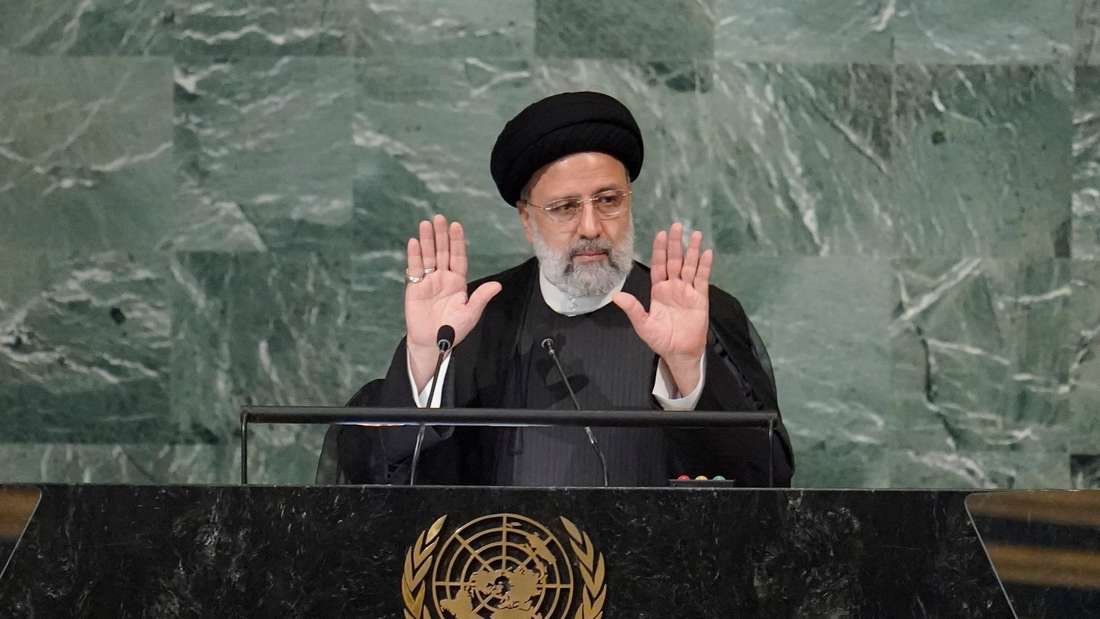 It would have been an important moment for Iranian President Raisi to comment on the protests in the country. But he canceled an interview because the reporter refused to wear the veil in New York.

New York City – The case of 22-year-old Mahsa Amini sparked the worst riots in Iran in years. Women burned the hijab in protest and dozens of civilians have already died. CNN’s main international correspondent, Christiane Amanpour, wanted to meet with Iranian President Ebrahim Raisi on Thursday and also ask him about these incidents in the country. But her chair remained empty and the interview failed – due to a veil.

It would have been President Raisi’s first interview on US soil. The Iranian head of state traveled to the United States for the first time on Wednesday for his speech at the UN General Assembly and had already agreed to converse with CNN’s chief correspondent in New York City. But things turned out differently: “After weeks of planning and eight hours of installing the translation equipment, lights and cameras, we were ready. But no sign of President Raisi, “journalist Christiane Amanpour wrote on Twitter on Thursday.

A consultant came to Amanpour 40 minutes after the conversation was expected to start. “The president, he said, suggested that I wear a veil,” continued the British-Iranian journalist. “I politely refused. We are in New York, where there are no laws or traditions on the veil. I pointed out that no previous Iranian president requested it when I interviewed him outside of Iran.”

The consultant made it clear that the interview would not have taken place without the veil. It was “a matter of respect,” CNN’s chief correspondent said, quoting the presidential adviser. He refused the request, so the interview did not take place. “As the protests in Iran continue and people are being killed, it would have been an important time to talk to President Raisi,” said Amanpour, who grew up partly in Iran and had to flee with her family at the end of the years. ’70 due to the Islamic revolution.

Protests in Iran “perhaps the beginning of a great change”

Videos on online networks show how protesters in Iran hold theirs Take off the veil and burn them or cut their hair in front of a cheering crowd., as well as Buzzfeed news von Ippen.Media reported. According to Iranian officials, 17 people were killed in the protests. Human rights organizations such as the Iran Human Rights (IHR) organization reported at least 31 civilians dead on Thursday. The protests were triggered by the death of young Mahsa Amini about a week ago, who allegedly was arrested due to a poorly fitting veil. She collapsed at the police station under circumstances that are not yet clear and was pronounced dead in hospital three days later.

On Thursday, on the sidelines of the UN general debate in front of journalists in New York, the Iranian president referred to the official results of the autopsy, but confirmed that the investigation would be launched. He personally assured Amini’s family of this. IHR director Mahmud Amiri Moghaddam told AFP that the protests could “perhaps be the beginning of a great change” in Iran. “We have been following the human rights situation and demonstrations in Iran for 15 years and I have never seen people so angry,” continued the human rights activist. (AFP / bme). 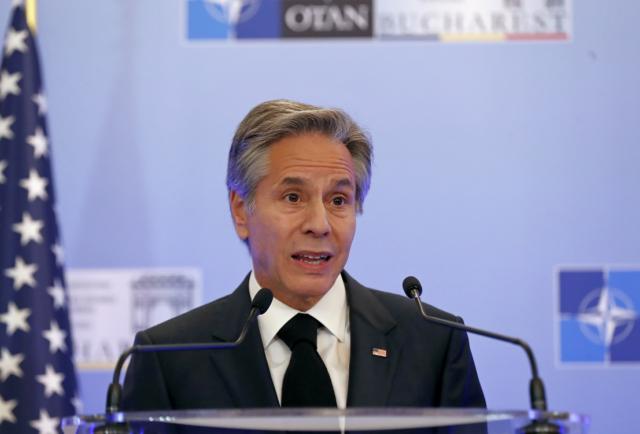 Blinken declares himself convinced that Finland and Sweden will join NATO 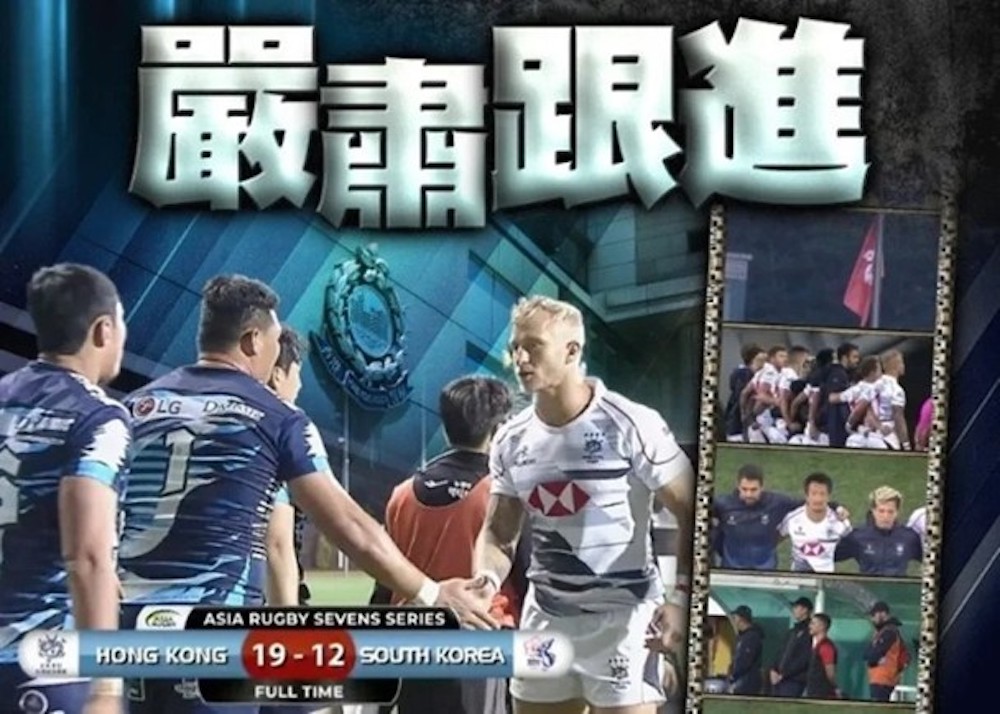 2023.. the largest defense budget in US history

The year on the hellish planet lasts only 17.5 hours. 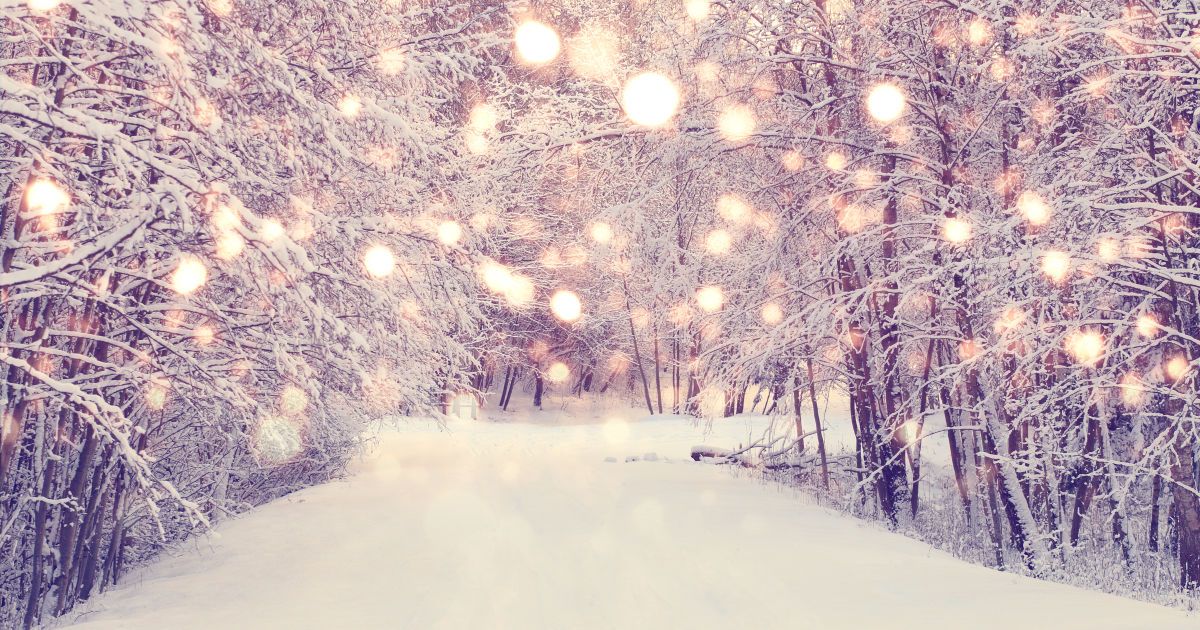 day when no transactions can be made – Astrology – tsn.ua

Blinken declares himself convinced that Finland and Sweden will join NATO

2023.. the largest defense budget in US history

The year on the hellish planet lasts only 17.5 hours.

day when no transactions can be made – Astrology – tsn.ua