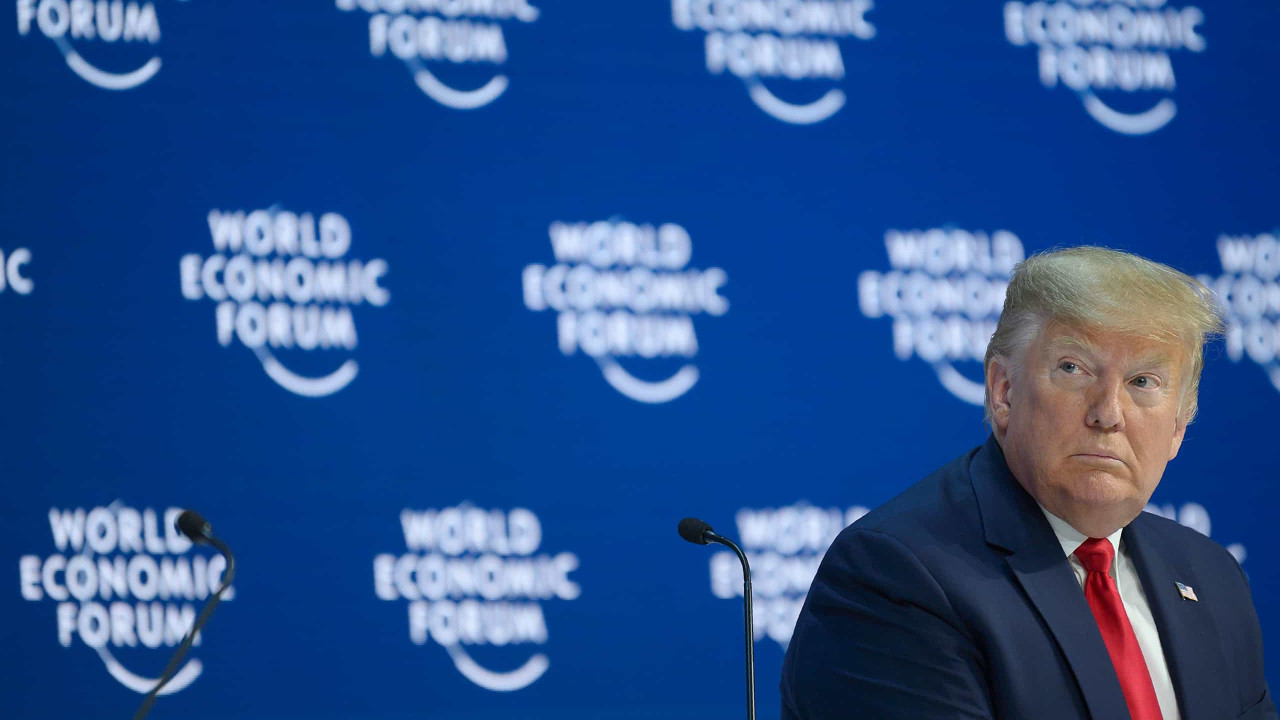 Ahmad Hamzeh, a politician from the Kerman, Said before parliamentarians: “On behalf of the people of the province of Kerman, we will pay a three million euro cash reward to anyone who kills Trump“.

It has not been explained whether or not the idea of ​​a reward has the support of Iran’s religious leaders.

“If we had nuclear weapons, we would be protected from threats … We should put the production of long-range missiles capable of holding warheads on our agenda. It is our natural right“, he said, according to the same agency.

Remember that Kerman is the province where he was born Qassem Soleimani, the Iranian general who died in a drone attack in Baghdad ordered by Washington on the 3rd of January.

Tensions between Washington and Tehran have increased in tone since Trump announced the departure of the nuclear deal in 2018, and impose American sanctions. The general’s death ended up trigger military attacks and culminated on 8 January, in the crash of a plane leaving the country, causing the death of 176 people.

Read too: Iran says it will “punish” those responsible for taking down the Ukrainian plane

Jean Daniel, journalist and founder of “Nouvel Observateur”, died at the age of 99

Founder of the title in 1964, director of the publication until 2008, he was still an editorial writer for the weekly. His death was...
Read more
World

Hanau's alleged shooter, Tobias R., has before the act wrote a 24-page tract that is available from ZEIT ONLINE, R. calls it mostly confused...
Read more

European regulations, or taxation, even the market… In short, we will not see this Landtrek, a very beautiful Peugeot pick-up that will...
Read more

Putin set the tasks of the FSB: Politics: Russia: Lenta.ru

During the celebration of the 75th anniversary of Victory in Russia, the highest level of protection should be provided. The corresponding task was set...
Read more