Iran returned to Kabul border guards who fled from Afghanistan. Taliban seized checkpoint on the border of two countries 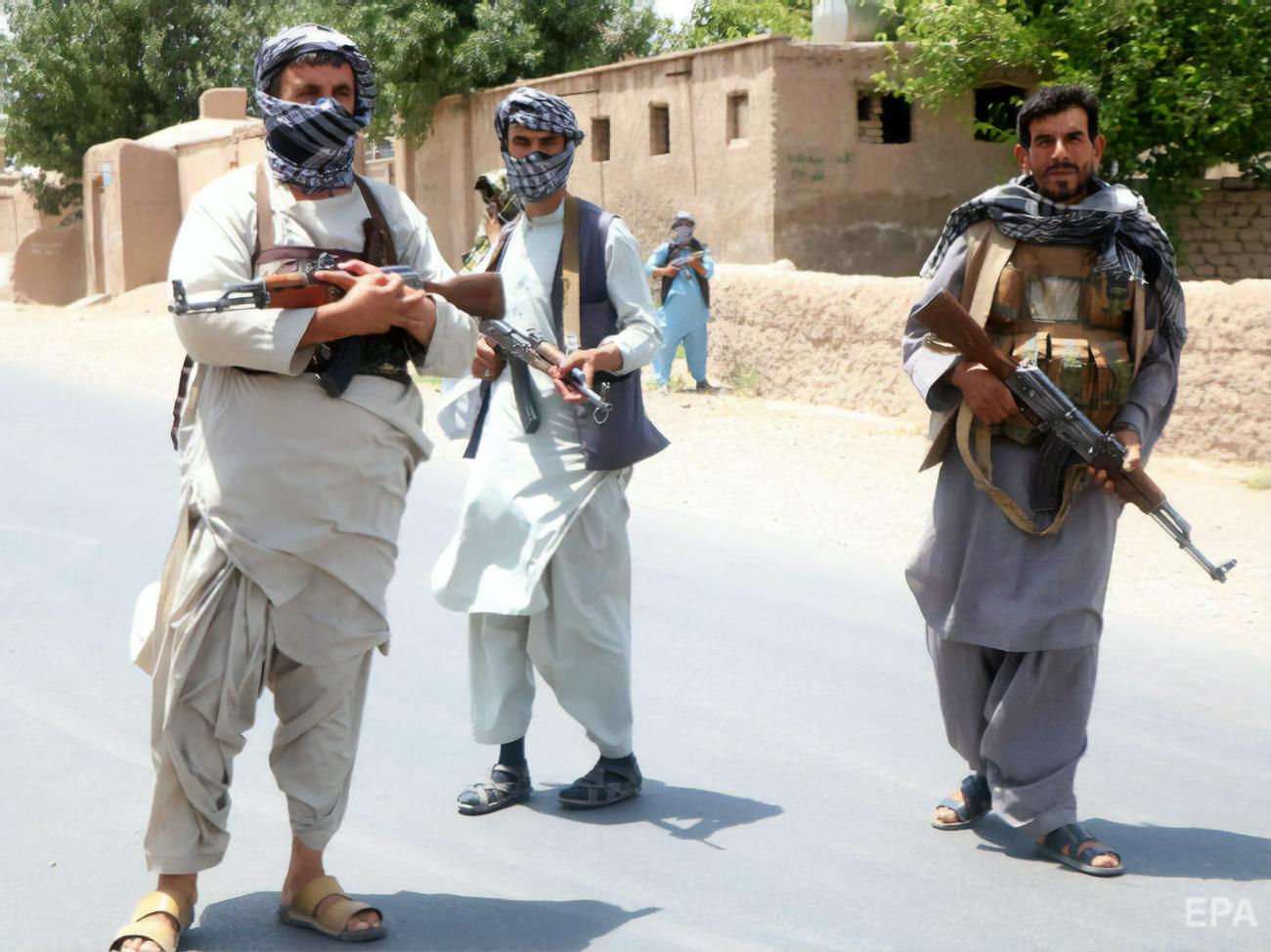 Government forces in some cases retreat under the onslaught of the Taliban. So, on July 3, border guards of neighboring Tajikistan let more than 300 Afghan soldierswho retreated after clashes with Taliban militants. Then the situation in the Afghan province of Badakhshan escalated, the Taliban seized the Ovez border commandant’s office.

On July 5, President of Tajikistan Emomali Rahmon instructed the Ministry of Defense mobilize 20 thousand troops to strengthen the border after the aggravation of the situation with the Taliban.

Russian President Vladimir Putin reacted to the current crisis. It promised assistance to Tajikistan in connection with the aggravation of the situation on the border with Afghanistan.

In Turkmenistan pulled together tanks, guns and armored personnel carriers to the border with Afghanistan… The sounds of gunfire and several powerful explosions were heard on Afghan territory.

In Afghanistan itself, there were battles between government troops and the Taliban for several days for the major city of Kandahar… The city is the fourth most populous it is home to about 511 thousand people. 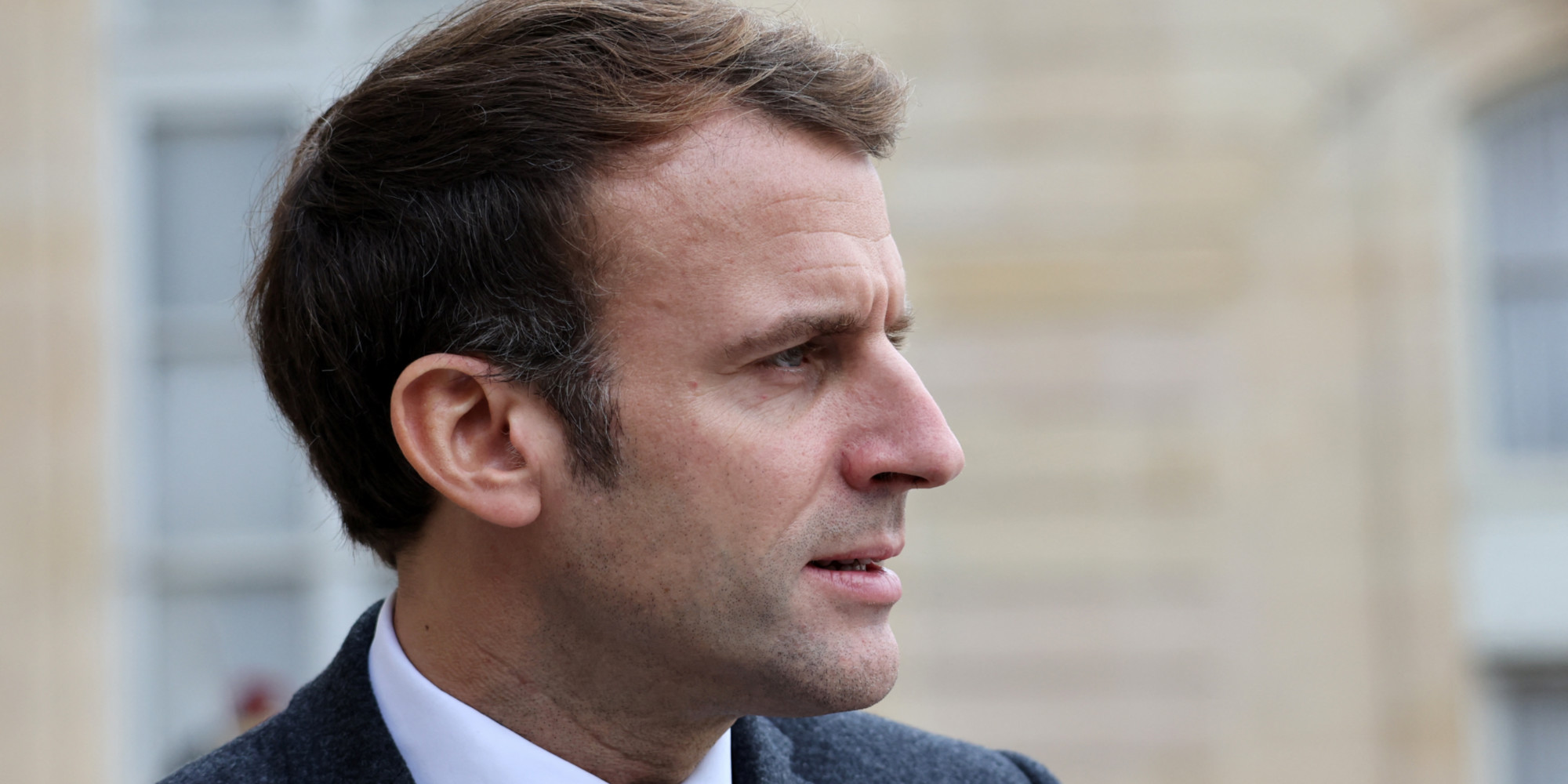 Europe: the weekend of Equatorial Guineans