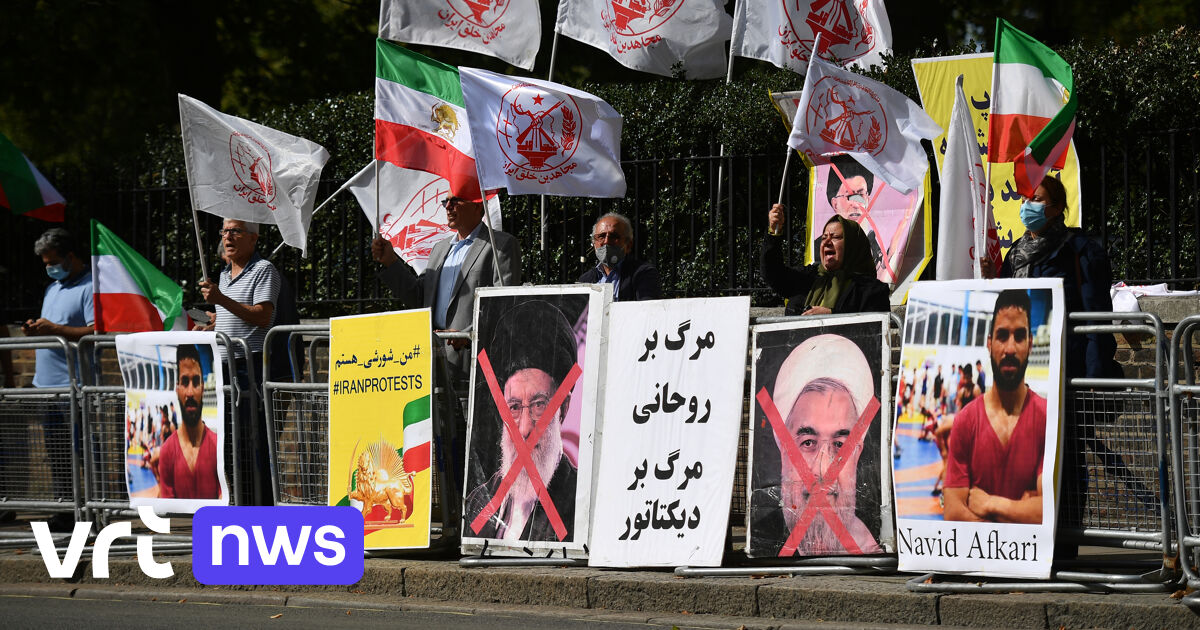 The execution was carried out in a prison in the city of Shiraz, in the southern province of Fars. Iranian state media announced today.

The 27-year-old wrestler was convicted of the death of a water company security officer in 2018, during an anti-government protest in the same city. The man was stabbed to death. Afkari was sentenced to death twice. Two of the wrestler’s brothers have been sentenced to 54 and 27 years in prison for participating in the same demonstrations.

Afkari is said to have confessed the facts, but according to his family and human rights organizations, he was forced through torture to make a false confession. The case received a lot of international attention. American President Donald Trump, among others, called on Iran on Twitter to spare Afkari’s life.