Iran’s announcement of the abolition of the so-called “morality police”, without having the means to verify the veracity of the statement, and the initiation of some state agencies to revise the compulsory hijab law, are akin to the desperate measures taken by other regimes before their fall. The passages fall into what has been called Too Little Too Late in the English language.
Neither the scale of the change, if the determination is sincere, nor its timing, after the death of hundreds of people, and the development of the slogans of the demonstration in radical directions, are sufficient for the purpose. The two official Iranian decisions are likely to strengthen the insurgent forces’ conviction of the rightness of their cause and the soundness of their position, and put pressure on those who are skeptical or involved in the regime’s heavy-handed political propaganda.
The last few passages, if anything, indicate the extent of the official confusion and the weakening of the revolutionary narrative around the events, which further undermines the prestige of the apparatus and the legitimacy of the state’s top officials.
At the outset of the movement, the Iranian authorities denied that “morality police” violence was behind the killing of Mahasa Amini. The 20-year-old, whose death sparked the ongoing wave of protests, attributed her death to Amini’s prior medical condition, while some have gone as far as to say that Amini committed suicide, so much so that her death would be the prelude to what happened today.
The authorities have also continued to deny that the compulsory hijab was the reason for the riot and have begun to master the art of imagining the conspiracies that must move the road. If this is true, why, then, are the Iranian authorities now starting to address the reasons why they initially denied being behind the movement? And if the hijab and the morality police were the causes of the popular uprising, then why were hundreds of angry protesters killed on charges of plotting against national security, instead of making their voices heard from the start?
Today, everyone who is hesitant and skeptical because of the government’s performance knows that compulsory hijab is a problem, that moral policing is a problem, and that these problems are inseparable from the main problem. It is that we are facing a state that is no longer able to respond to the aspirations of its new generations, or of important segments of these generations, and that the paths of divorce between them and the regime of the revolution are wide and open.
The fact of the matter is that there are two revolutions in Iran that are clashing in every sense of the word. A regressive revolution that wants to preserve a return to a past that took place in 1979, and a revolution that really wants a divorce from everything that was produced in 1979.
A revolution that still clings to the export of its values ​​and its vision of the world, of justice and international relations, and a revolution that wants to import what it sees as the world, its relationships, its products and its values.
Those who have risen after Mahasa Amini’s death do not care about Iran’s victories abroad, or its destructive successes through militias, mercenaries, weapons and marches. They want images from abroad reaching them through the huge and active Iranian communities of Los Angeles, Paris, Dubai, Tel Aviv or any modernity-related capital and city in the world.
They observe the condition of women in their Saudi neighborhood, and are shocked by the cultural, values ​​and religious revolution underway in a society over which they do not hide their supremacy, for historical and national reasons linked to the Iranian national character. A mixture of jealousy and anger is doing its work in the public social space, in a way that turns the tide in the relationship between Riyadh and Tehran.
After the Khomeini revolution, the first forerunners of the export were the “Hezbollah Hijaz” militias, who were trying to overthrow the regime in Saudi Arabia. Today the revolution moves in the opposite direction and without a prior decision. What is happening in Saudi Arabia is the talk of the moment in the heart of Iran, which is behind the recent threats against Riyadh and its media.
Everything that is happening in Iran is, in essence, this struggle between those who want to import a revolution and those who want to export a revolution.
The word revolution is not used here as an exaggeration or a miscalculation. This description has entered the literature following the popular movement in Iran that erupted about three months ago. The slogans of the revolt no longer called for reforms or amendments, but rather came to undermine the foundations of the Iranian regime and question its legitimacy and nature.
The most important thing is that the current revolution is not led by personalities within the Khomeinist institutions, as happened with the 2009 “Green Revolt” with the trio composed of Mir Hussein Mousavi, Mehdi Karroubi and Muhammad Khatami. At best, this time, it was a corrective move from within the system and at the hands of its major builders. Today, however, we are faced with a direct clash between the system as a whole and a youth that wants something completely different.
It is no coincidence that the hijab is at the heart of what divides the divided. Ultimately, the veil is the image of the Khomeinist revolution, its meaning and its profound social dynamics as a system of values. And since the veil is the system, in the eyes of its people, the rioting people used it as a slogan to destroy the entire system.
Yes, the issue goes beyond the hijab as a direct material gift, or as a title to widely claimed individual freedoms. The veil is the perfect metaphor of Khomeinism that the new Iranian generation, with much blood and sacrifices, sends to the shelves of history. 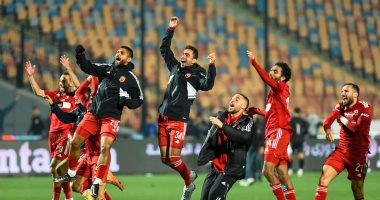 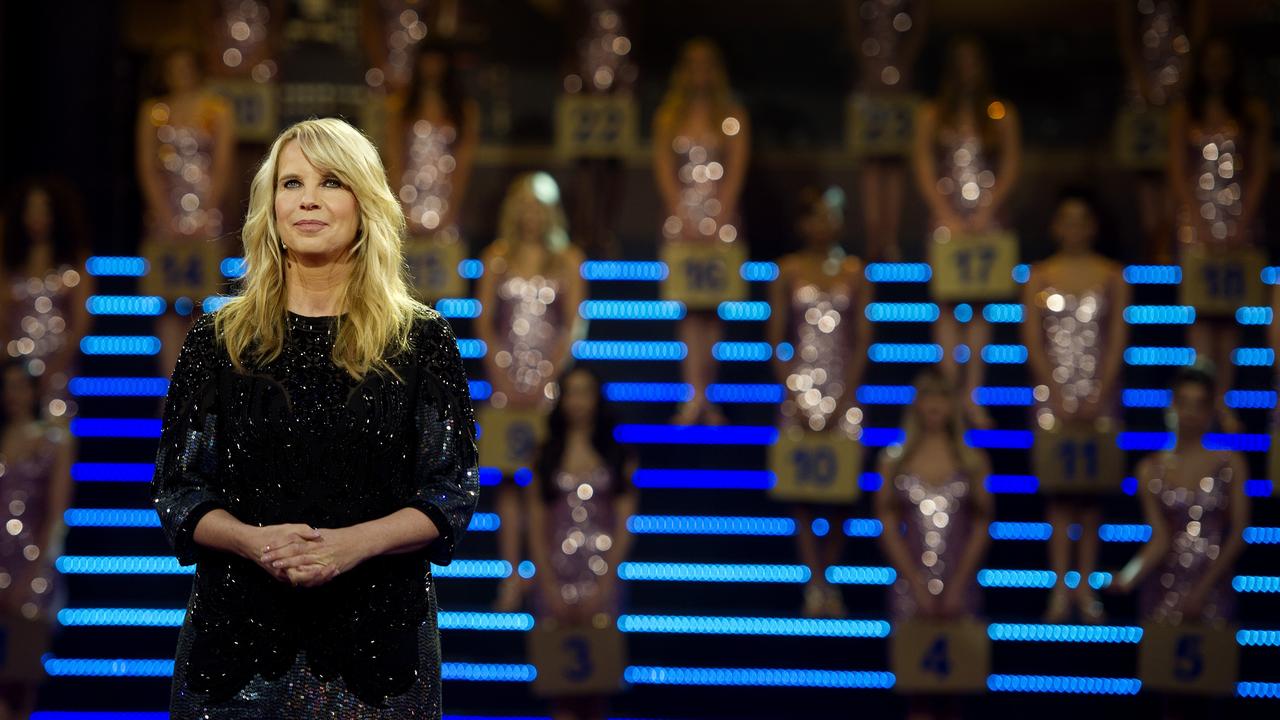 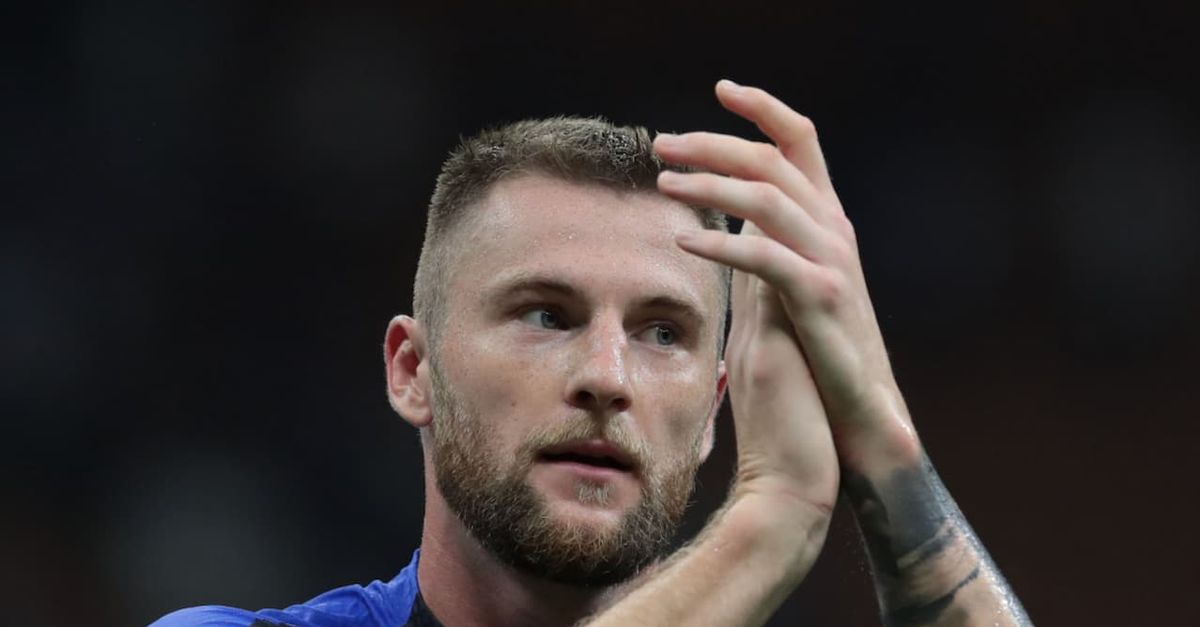 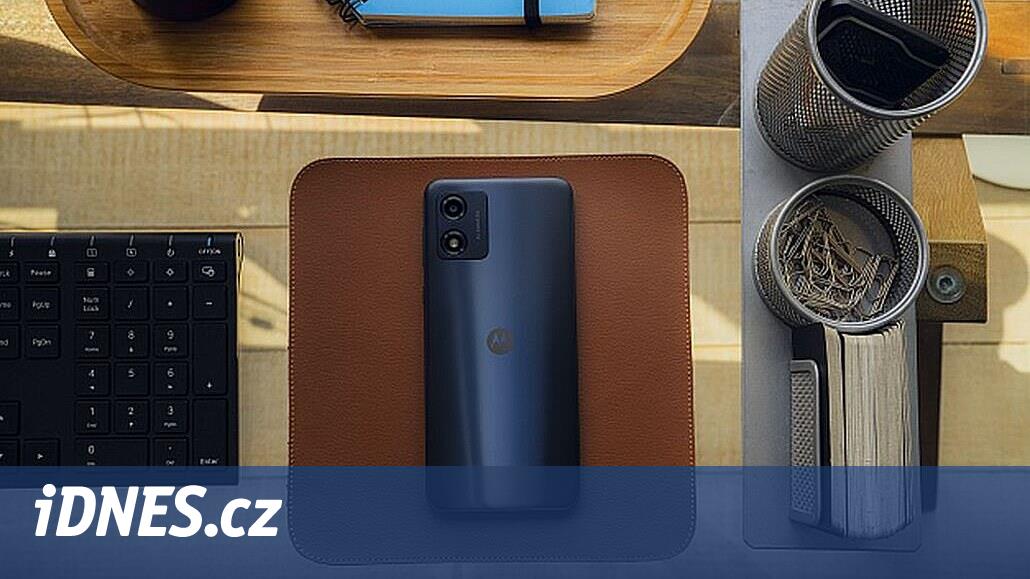 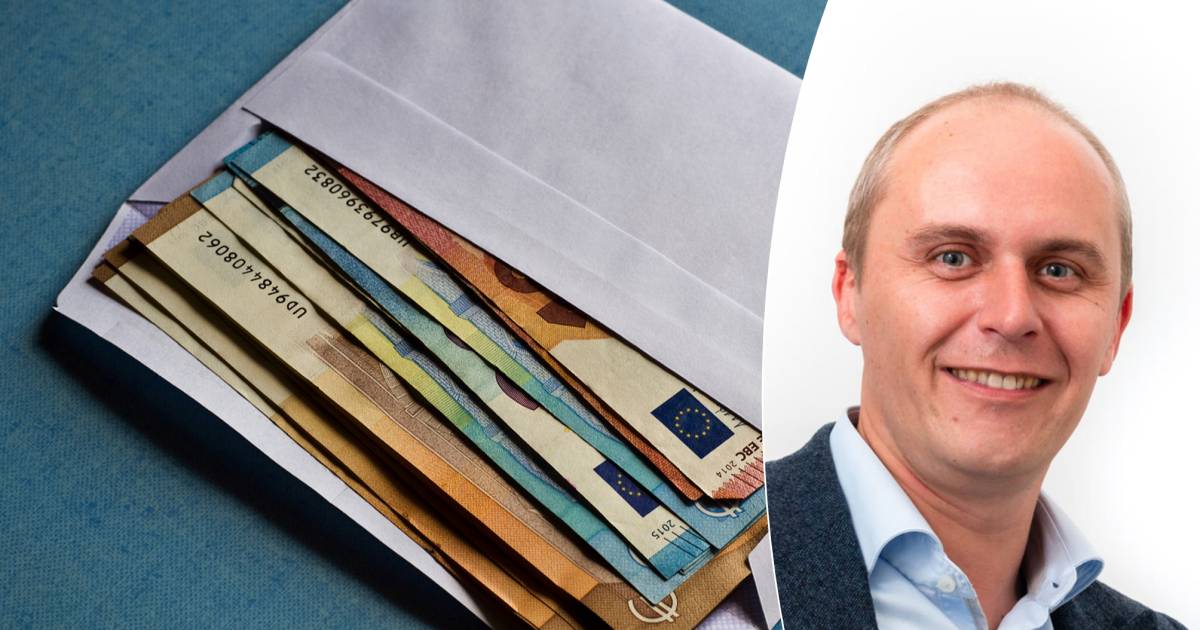 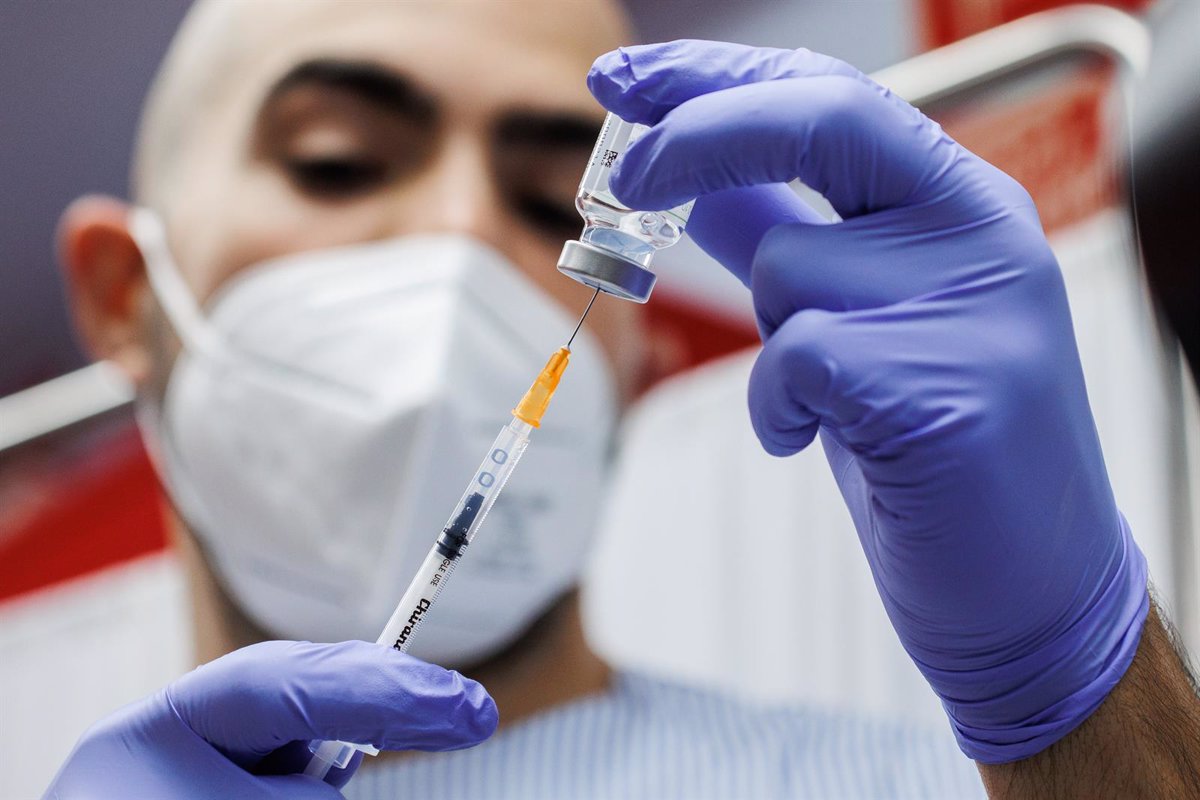 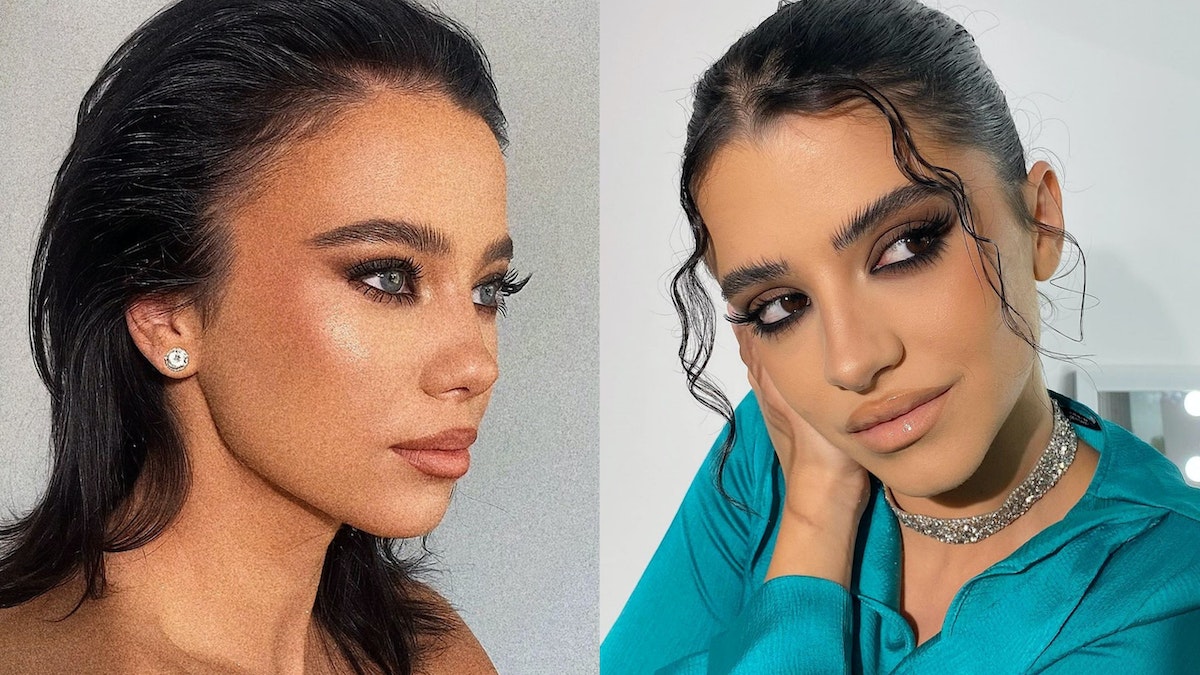