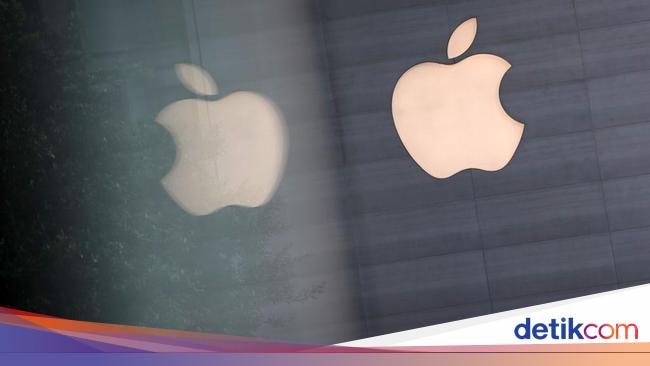 Apple of course, has prepared a series of new devices to be launched in 2022. In addition to the line iPhone 14 which will be released in the fall, there are also several new devices that Apple fanboys have been waiting for.

Bloomberg journalist Mark Gurman gave his predictions about what Apple devices will be released this year. Starting from the iPhone 14, the new MacBook Air, to the AR/VR headset, here’s the complete list, as quoted from MacRumors, Monday (3/1/2022).

In accordance with the rumors that have been circulating, Gurman emphasized that this year Apple will launch the iPhone 14 with a notchless design. Instead, they will use a hole punch design to contain the front camera and Face ID sensor.

But the iPhone 14 with this design is reportedly only limited to the Pro and Pro Max variants. With this new design, the Face ID system will likely be moved to the bottom of the screen.

This year Apple predicted to launch the latest generation of iPhone SE. This year’s iPhone SE will reportedly be the cheapest 5G iPhone offered by Apple.

Rumor has it that the iPhone SE 2022 will have the same design as the iPhone SE 2020. The screen size remains at 4.7 inches, with thick bezels at the top and bottom of the screen, as well as physical Touch ID buttons.

This tablet for professionals will likely still be present in two choices of 11-inch and 12.9-inch screens. The difference is, the 11-inch version is predicted to use a mini-LED panel following its brother.

Not only that, Apple is rumored to be installing a layer of glass on the back to support wireless charging and reverse wireless charging. So the iPad Pro will be able to be used to charge other devices such as iPhones or AirPods.

Apple plans to launch the MacBook Air with a new design. Not only in terms of design, this lightweight laptop will also carry the Apple M2 chip which is faster than its predecessor.

Gurman says the M2 chip will have an 8-core CPU like the M1 chip, but with a 9-core or 10-core GPU. The core count brings improvements over the 7-core and 8-core GPUs on the current MacBook Air.