iPhone 12 is also ready to enter Indonesia, when?

Jakarta: When PS5 was caught obtaining postel certification permit from the Directorate General of SDPPI Kominfo it was not long before the launch date and the price was announced in Indonesia. Now the iPhone 12 lineup made by Apple has also pocketed postel certification.

This indicates that the iPhone 12 series can enter Indonesia and be marketed soon. This information is known from the website of the Directorate General of SDPPI Kominfo, which means that the equipment has met the Domestic Content Level (TKDN) for sale.

Medcom.id’s observations found that there are four types of iPhone 12 that have received permits, namely the iPhone 12 Pro Max, iPhone 12 Pro, iPhone 12, and iPhone 12 Mini. So it is certain that consumers in Indonesia will get many choices.

What do you think of this article?

Here, there are three parties proposing, first is PT Apple Indonesia and two official distributors, namely PT Erajaya Swasembada and Mapple Mitra Adiperkasa. Currently, the distributor does not want to comment on the date the iPhone 12 series goes on sale in Indonesia.

Rumors are circulating that the iPhone 12 Series will be marketed in Indonesia in January next year. But with this sign, it is possible that this smartphone could be marketed next month before the Christmas and New Year celebrations.

The presence of the iPhone 12 is very much awaited like the PS5. On Instagram, four viral filters based on augmented reality can bring up the iPhone 12 box. Users can show off as if they already have the Apple smartphone.

However, it is unfortunate that starting from the iPhone 12 series, Apple no longer includes a charger in its sales. They intend to reduce electronic device waste and claim that older iPhone users can use older or earlier chargers.

#CONCOURS Proscenic: a vision of the future for smart living in 2021!

“Woman is the president? You idiot.”

Mercato: an agreement found between Jackson Muleka and Lille!

Why coronavirus rarely passes from mother to fetus

As of today Unilever is no longer Dutch, but only British 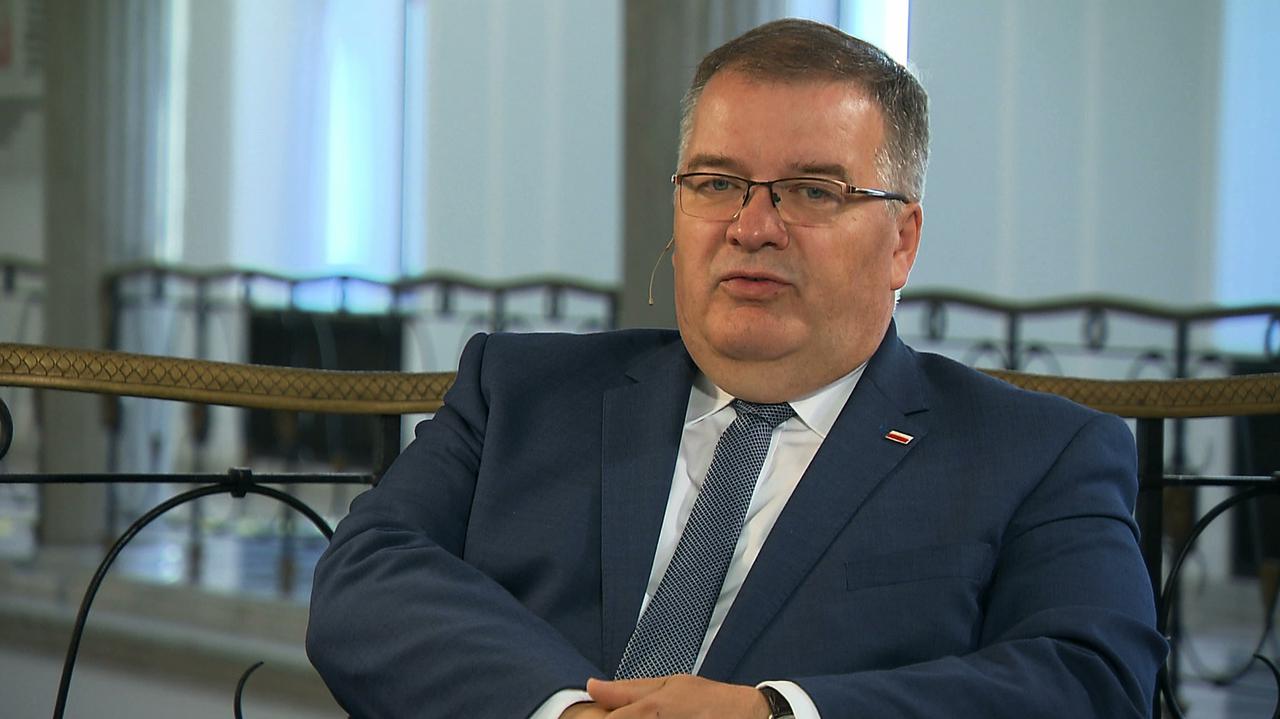 Andrzej Dera: It is incomprehensible that a husband has to pay contributions to the first lady