A specially created commission will require the president of the country to appear to testify and provide all the necessary information.

The Parliament of Ecuador approved the initiation of an investigation into the country’s President Guillermo Lasso in connection with the publication by the International Consortium of Investigative Journalism of information about the availability of funds in offshore areas. This is stated in the message of the parliament in Twitter.

It is reported that 105 deputies voted for. The commission will require to appear to testify and provide all the necessary information to clarify the involvement of President Guillermo Lasso in this.

It is expected that, based on the results of its work, the commission will have to establish possible violations by the head of state of the ban on the storage by civil servants and candidates for elective positions of funds and property in offshore jurisdictions.

By reports by investigative journalistsLasso has in the past managed 14 offshore companies, most of which were incorporated in Panamanian jurisdiction. He subsequently transferred his assets to two trusts in South Dakota in December 2017, three months after the Ecuadorian parliament passed legislation prohibiting government officials from holding assets in tax havens.

In response to the publication, the President of the country admitted that in the past he really owned such firms and stressed that he immediately got rid of them, which was also previously publicly reported. 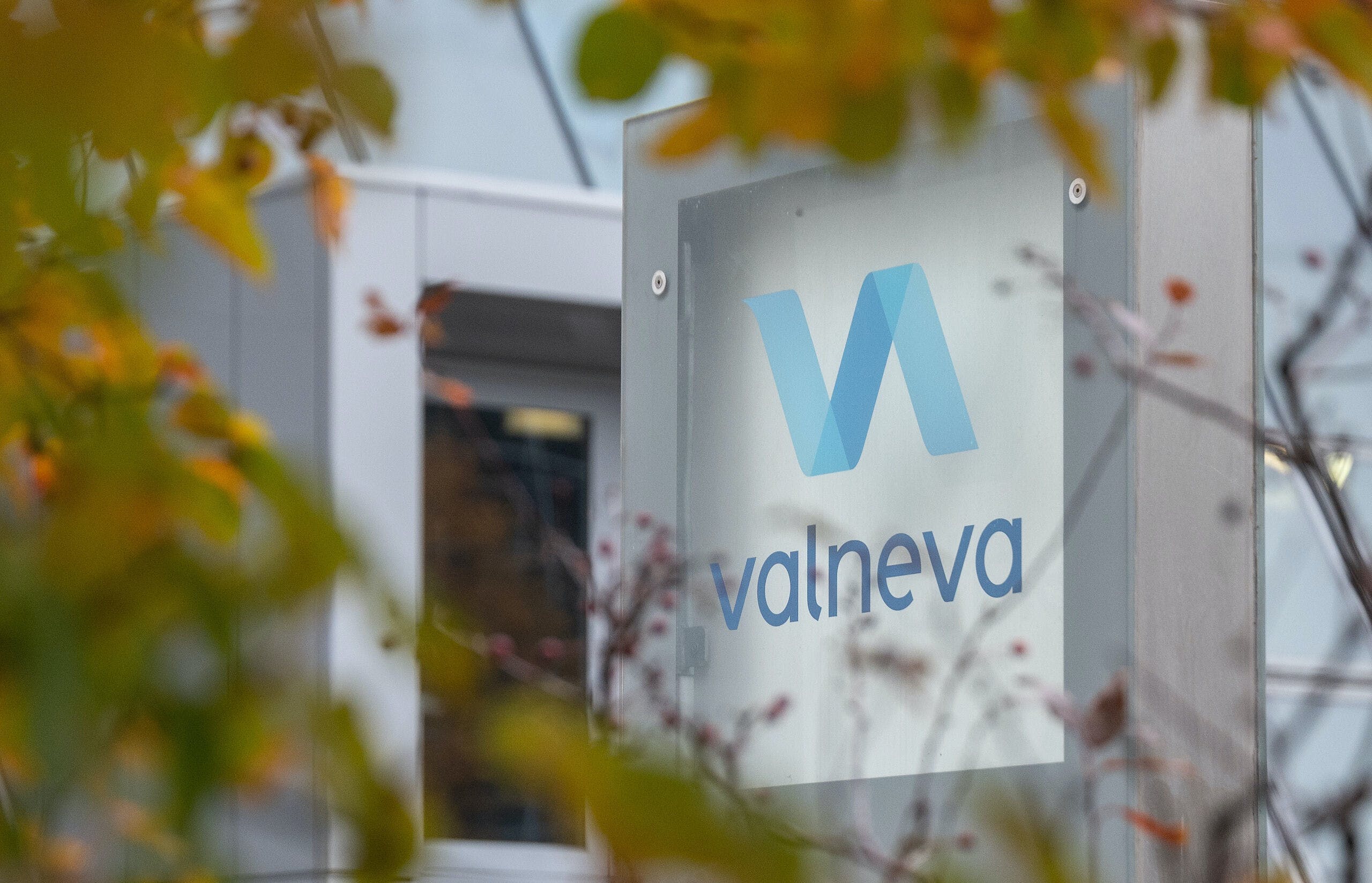 Ranking Spotify in the United States: Top 10 of the most listened songs of today Saturday, December 4