One person was found dead Sunday evening outside an address in Askim in Viken.

Police are investigating the death as suspicious, operations chief Finn Håvard Aas of the Eastern Police District told VG. They were notified of the incident at 22.22.

– The police are on the scene and we have initiated investigative steps to uncover what may have happened, he says.

According to Dagbladet, who first mentioned the case, there is a man found dead.

VG has seen pictures from the site, showing police, ambulance car and air ambulance. The police also appear to be searching the area with a dog, which they confirm to VG.

Police at the scene are also armed.

– Yes they are, based on the message we received, says the operations manager.

– Does that mean you are searching for a possible perpetrator?

– I can’t confirm or deny that, we’re in the beginning phase and are on site to get an overview. This is also what the dog patrol is for, says Finn Håvard Aas.

Dover increases the dividend for the 65th consecutive year 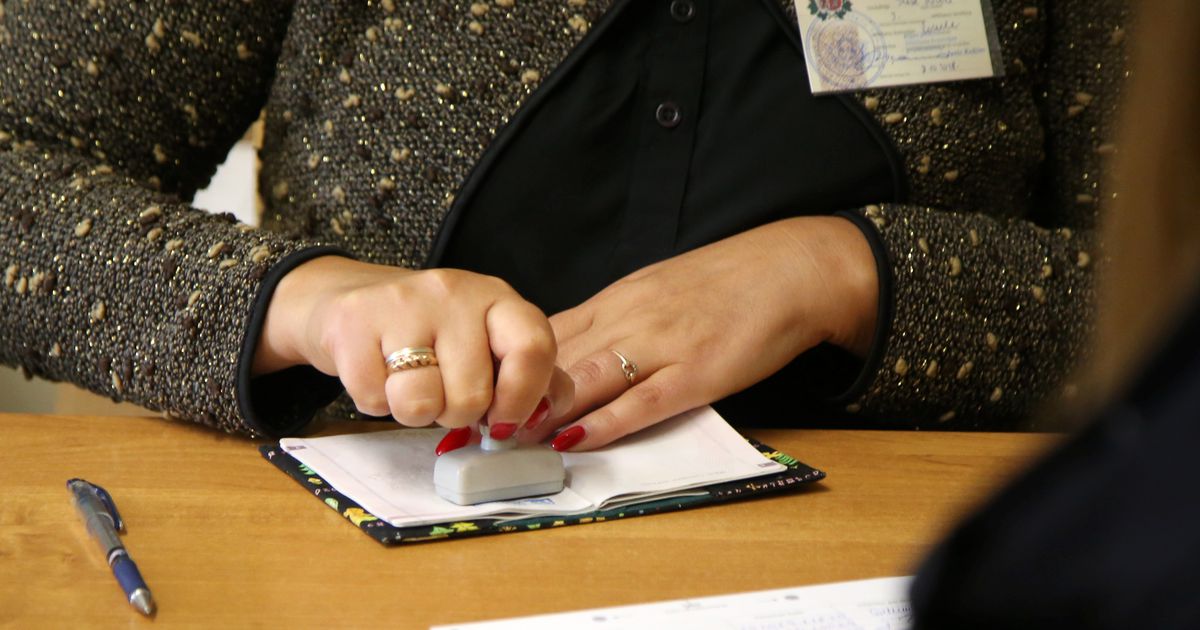 During the week, the Riga City Council polling station was changed... 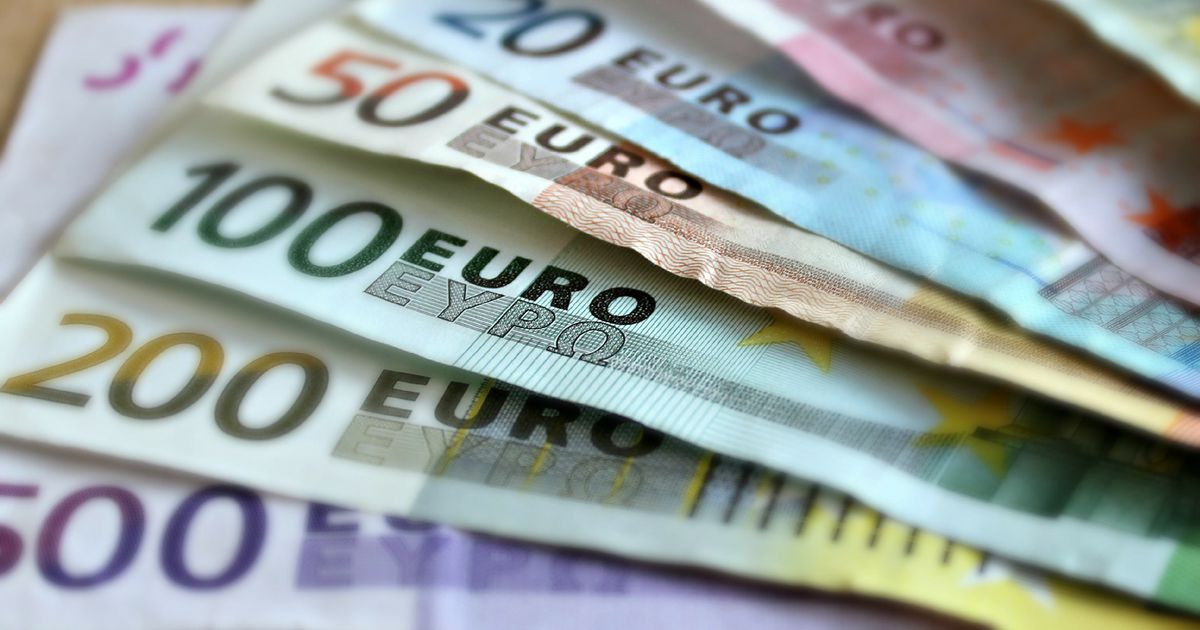