Bisnis.com, JAKARTA – In the last few days the virtual world was shocked by the phenomenon of solar storms that could cause the dysfunction of telecommunications infrastructure on earth or in short, the internet apocalypse.

The news came after University of California researcher Sangeetha Abdu Jyothi released a report entitled Solar Superstorms: Planning for an Internet Apocalypse. The contents, solar storms will make the internet infrastructure on earth not work.

Jyothi explained that the sun will send magnetic charged particles in a certain amount or what is called the solar wind. Actually, the solar wind that is emitted can still be deflected by the atmosphere. It’s just that, at certain times, this solar wind can become an unstoppable solar storm.

The report doesn’t say when this event will take place, only that in 1859 and 1921—or 100 years ago—it happened, which caused a number of telegraph devices to catch fire.

The report explains that of all telecommunications infrastructure, the backbone network of the submarine cable communication system (SKKL) and satellite is the most vulnerable to attack. The solar storm is predicted to damage the repeater, the weakest part of the SKKL every 50-150 kilometers.

However, continued Jyothi, not all areas were affected by this. The greatest impact is felt by countries in latitudes 66.5 degrees—90 degrees south latitude/north latitude. 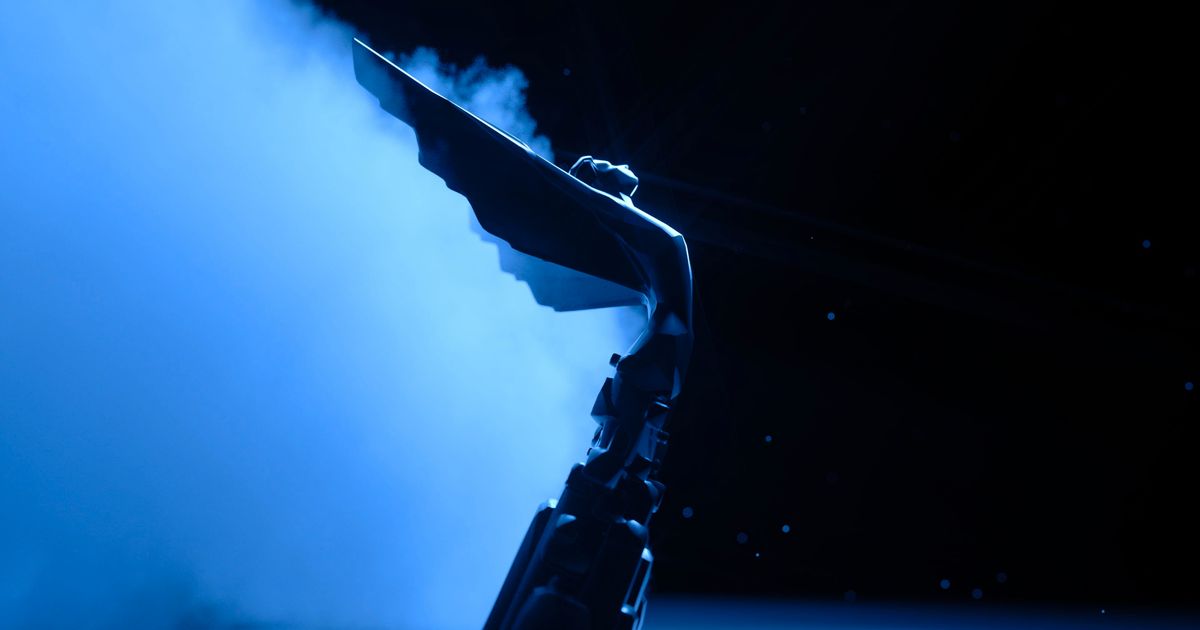 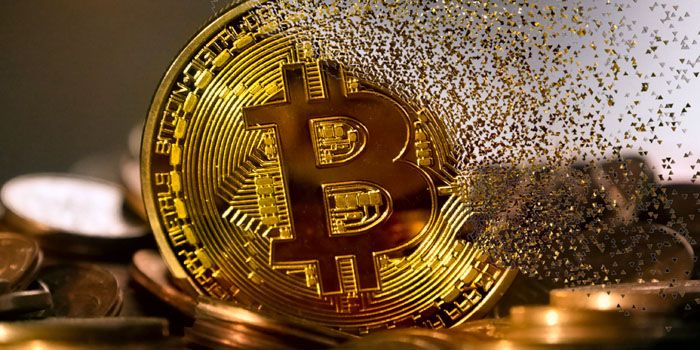