Intense debate in the Saeima on the monument of “victory”; calls for it to be demolished in late summer

Today, the Parliament conceptually supported the draft law “On the Prohibition of Exhibiting Objects Glorifying the Soviet and Nazi Regimes and Their Dismantling in the Territory of the Republic of Latvia”, which stipulates, among other things, that the Riga Municipality will have to dismantle the monument by November 15.

MP Viktors Valainis (ZZS) addressed the Saeima with a proposal to carry out the dismantling by a symbolic date – August 23.

On August 23, 1939, the USSR People’s Commissar for Foreign Affairs Vyacheslav Molotov and the German Foreign Minister Joachim von Ribbentrop signed secret additional protocols to the non-aggression treaty, which divided Finland, Estonia, Latvia, Lithuania, Poland and Romania into USSR and German interests. In commemoration of the tragedies brought to Latvians and other nations by the agreement of these criminal regimes, the “Baltic Way” took place on August 23, 1989.

In a Twitter account, similarly, the deputy Jānis Iesalnieks (NA) has indicated that he has submitted a proposal to demolish this object by September 15.

During some of the debates during the debate, such as Nikolai Kabanov (S), both the Member himself and the Members in the Chamber spoke in a high voice.

Ritvars Jansons (NA), the rapporteur of the Saeima Education, Culture and Science Commission responsible for the debate, stated that the dismantling of the objects will be financed from the state and local government budget, but it will be financed primarily from donations, if any.

Edgar Kucin, a member of parliament from the “Harmony” group, called on members to “start thinking about what they are doing”. The politician stressed that “Harmony” unequivocally condemns the Russian invasion of Ukraine. “But colleagues, like the monument that was erected to remind future generations of the horrors of war, can become guilty of this or that war?” condemned the deputy, calling not to support the bill. Deputies Igor Pimenov (S) also expressed objections, according to whom “the draft law brutally insults the veterans of the Red Army who remain among us”, including Latvians.

MP Edvīns Šnore (NA), on the other hand, emphasized that when it came to the deaths related to the so-called “liberation” of Riga, they were mostly civilians who perished in the center of Riga, which was brutally bombed by USSR bombers. The German forces had long since retreated, so no battle for Riga took place and thus the number of casualties in the Soviet army was small, explained the politician and historian. Schnore also quoted historical reports of rapes and robberies of girls and women by Soviet soldiers in Latvia.

MP Kabanov said the bill would demolish a few hundred Soviet-era monuments he compared to the “blowing up” of Buddha statues by the Afghan Taliban. During the Member’s speech, the debate culminated when several Members objected very loudly to a colleague. Kabanov also responded by raising his voice.

Deputy Atis Lejins (JV) explained that the celebration of May 9 has turned into something different than before – a military expression and an icon of USSR military might. “We have to live in a free Latvia once,” the politician stressed, calling for the demolition of the icons of those who want to restore the Soviet empire.

read more  Sri Lanka Bankruptcy Is a Warning, RI Can Be Affected?

Member of Parliament Didzis Šmits (LZP) stated that he agrees with the director of the New Riga Theater Alvis Hermanis that the monument could be protected if people with Ukrainian flags went there this year on May 9, instead of attacking those standing there with Ukrainian flags. Russia’s “invasion of Ukraine (..) has put an end to it,” the deputy said, saying it would be much worse now to “not demolish anything”.

During the debate, MP Jānis Iesalnieks (NA) expressed hope that in Latvia there will be an opportunity for Latvians to live where the majority are Latvians and that the number of “occupiers” will no longer be or will decrease in those places. It could be understood from the statement of the parliamentarian Boris Cilevich (S) that the participant said about the occupiers as statements about the Russians. Cilevičs asked whether Iesalnieks did not call for “ethnic cleansing” with statements that children should grow up in an environment where 95% of Latvians are.

At the end of the examination of the issues related to the draft law, the Speaker of the Saeima Ināra Mūrniece (NA), in response to the calls of the deputy Artus Kaimiņš, twice reprimanded the politician, including calling on him to “quarrel” and leave the Chamber.

During the debate, the bricklayer called on politicians from time to time to remember that they were in parliament. After the speeches of the deputies, the Speaker of the Saeima expressed that what was said today will remain in history, helping to find out the current mood in the society.

As reported, the Saeima had previously adopted other amendments to the law led by the Foreign Affairs Commission, which removed the legal obstacles to the demolition of the existing Soviet monument in Pārdaugava, Victory Park, in a document concluded with Russia. Pending the decision of the Saeima, the Riga City Council decided to dismantle the Soviet monument in Pardaugava.

The issue of demolition of the monument became especially relevant after Russia’s war against Ukraine. 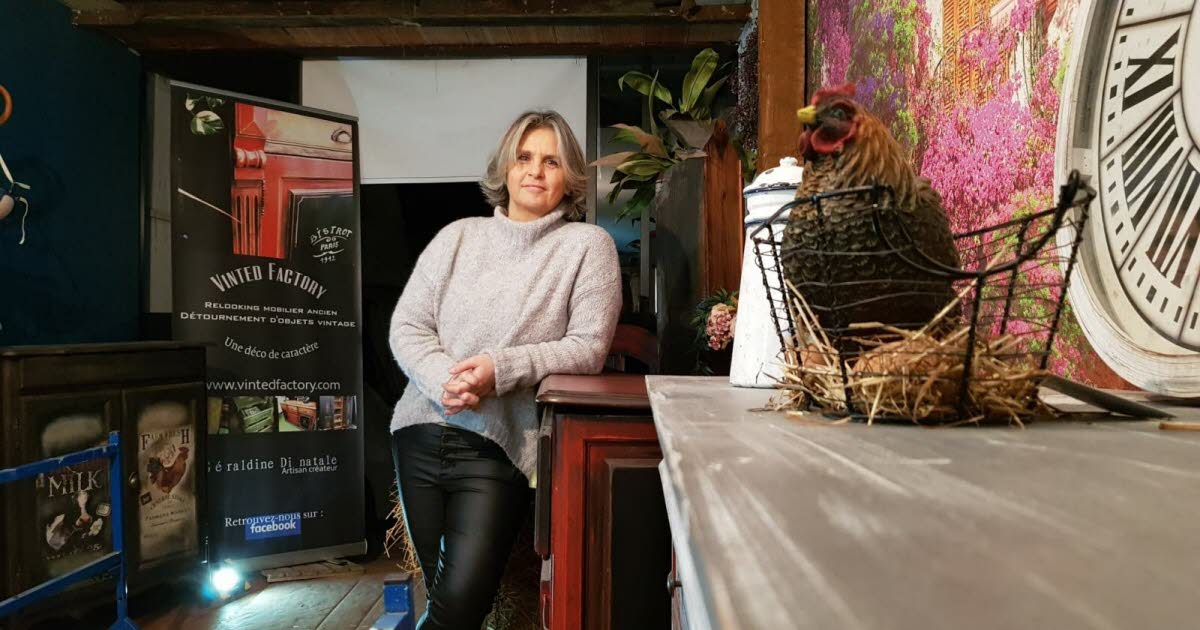 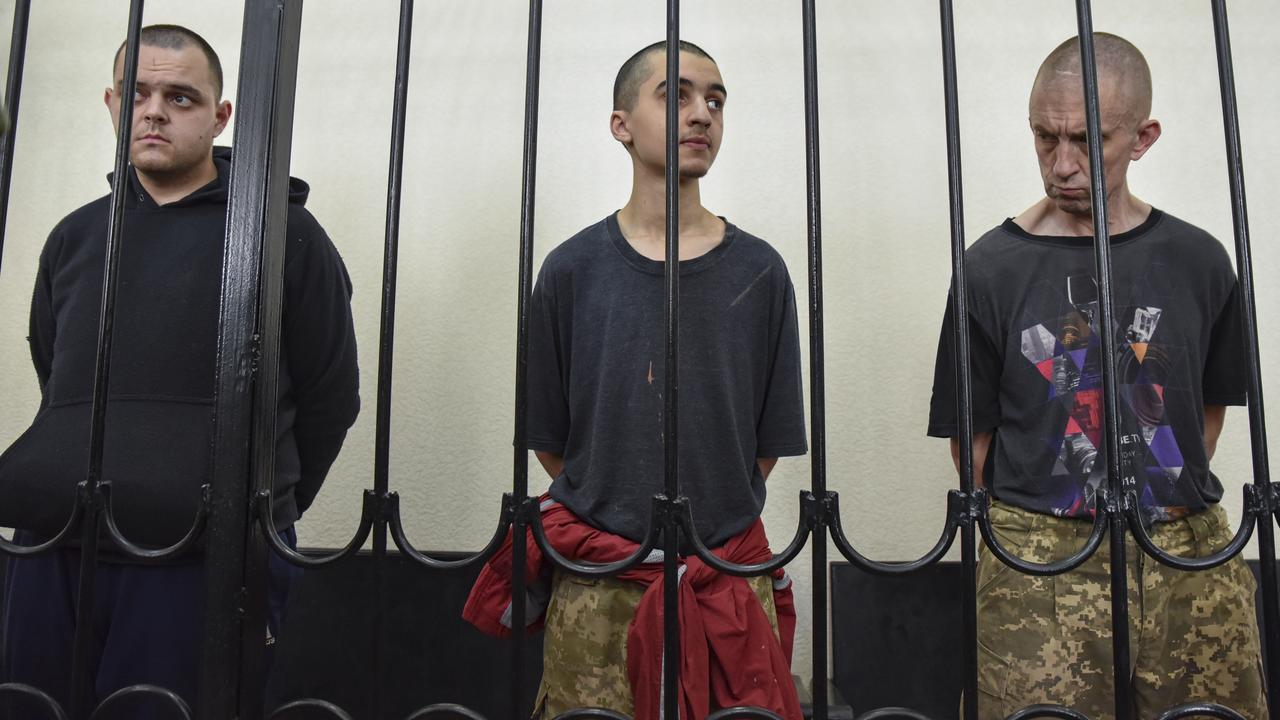 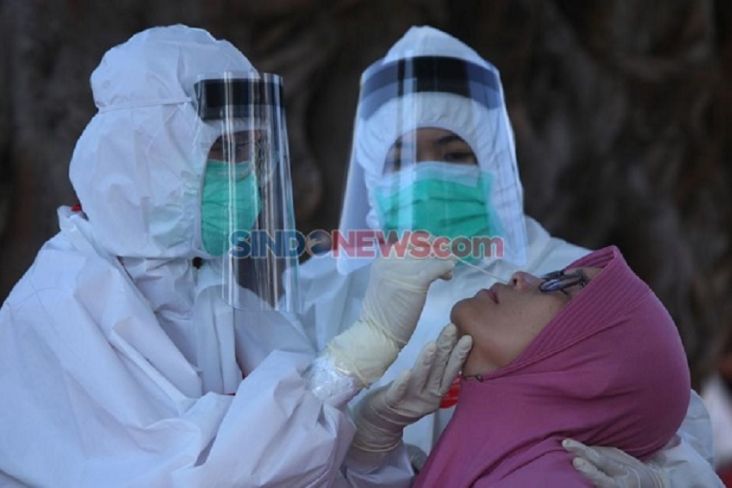 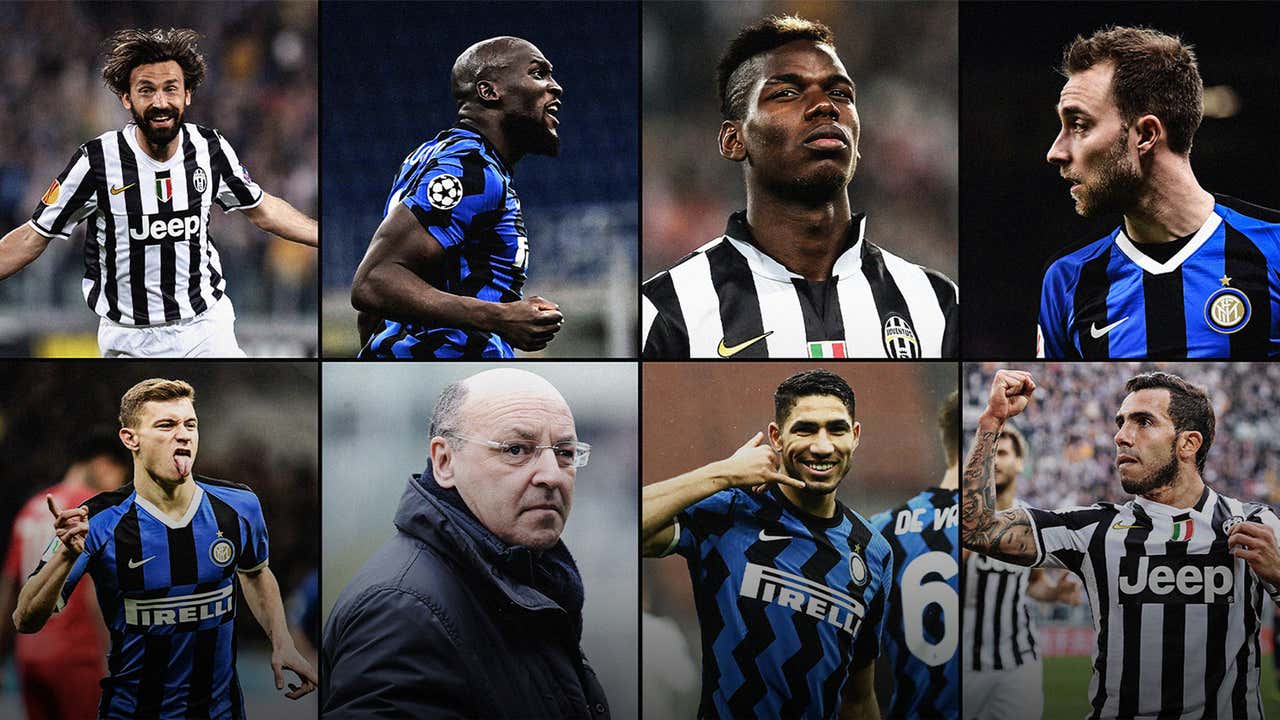 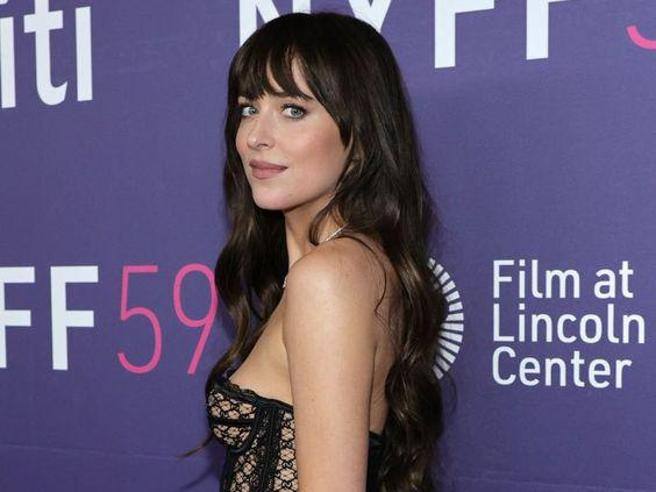 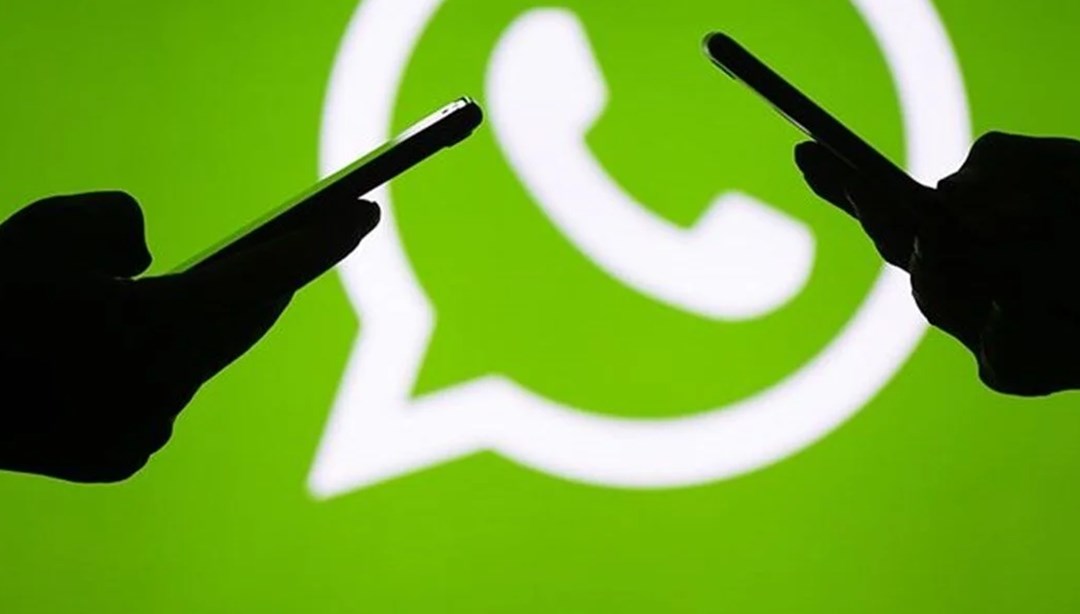 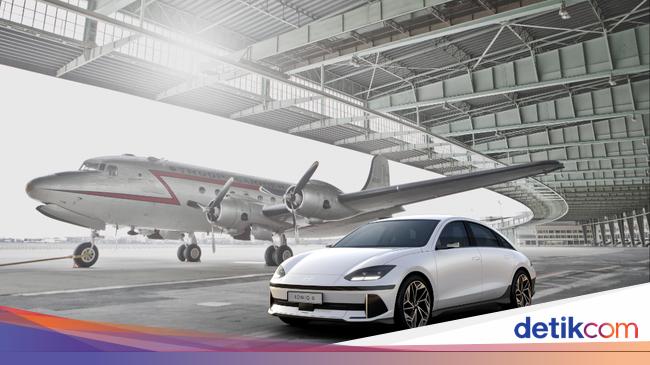 The form of the Hyundai Ioniq 6 is finally revealed, really luxurious! 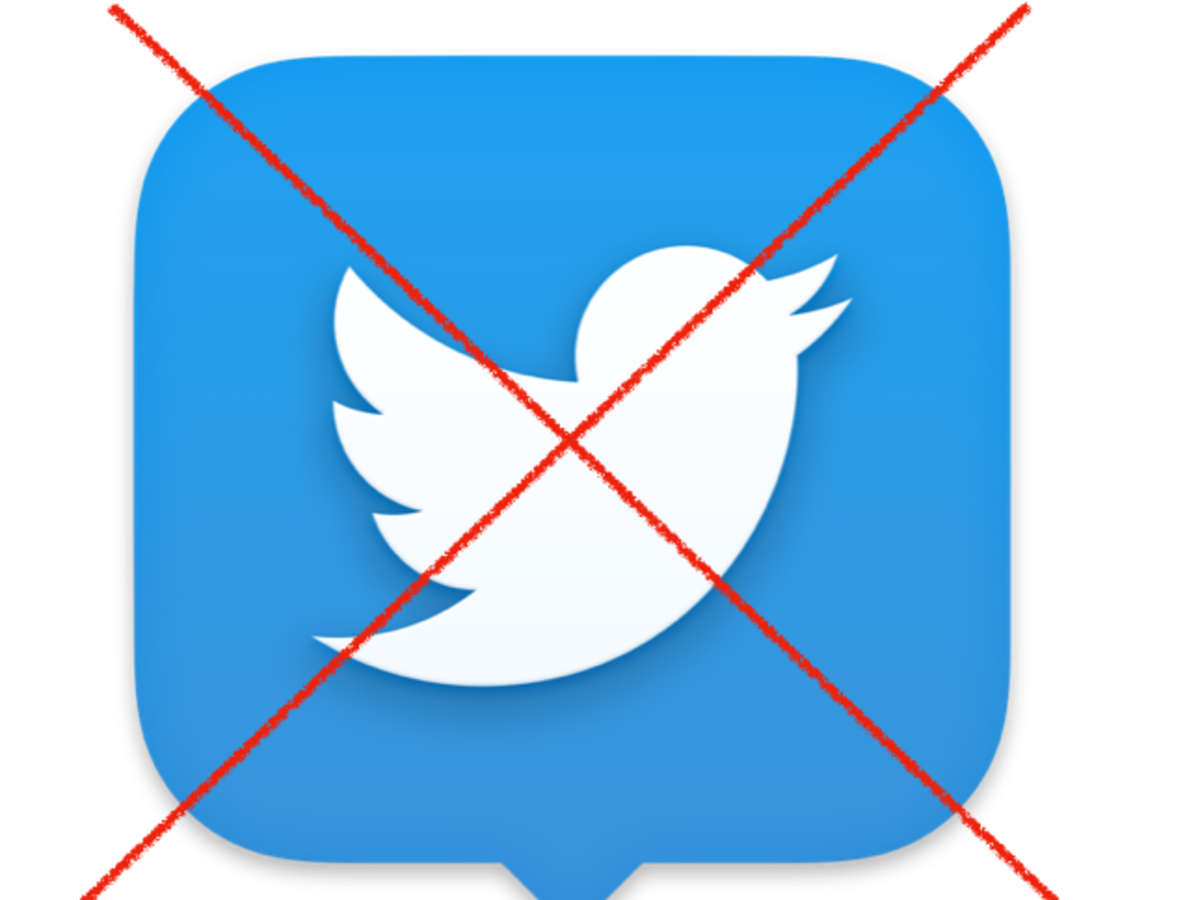 TweetDeck for Mac is shutting down tomorrow, what are the alternatives? 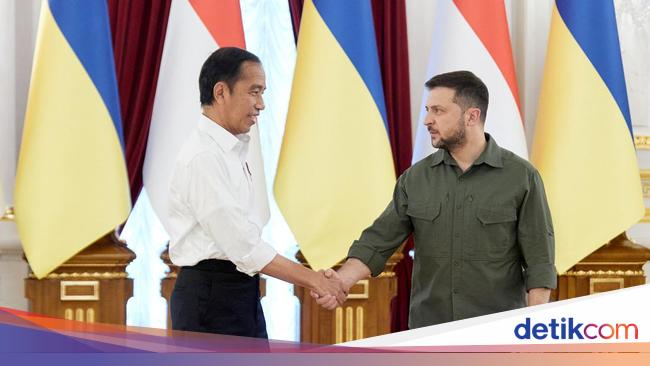