In Limburg, an illegal party was being prepared in Berg en Terblijt, in an underground network of corridors in the Bronsdaelgroeve. In addition, a young man fell in what the police say ‘dangerous area’.

The emergency services pulled out around 11 p.m. with, among other things, a trauma helicopter. It is not known what the injured person is doing.

The police have confiscated all equipment. Meetings of large groups are prohibited due to the corona virus.

Ambulance and trucks advanced to the cave system.

In another part of the country, in Ede, the police found a whole club entourage including a sound system and light show under a viaduct. “The large speakers were just not connected,” said the police. “We ended the party.”

In a message on Facebook, the police call on young people to keep thinking. “Corona rules are there for a reason. Stay healthy. Keep thinking, ”said the police.

The police in Volendam also raided an illegal party on Saturday night. “In the building a room was found full of empty drinks bottles, sound equipment and other things.” The agents recorded all the names of the 33 attendees. They will be fined.

Finally, a party was ended at night in Vlissingen. At 1 a.m., dozens of people were partying in a shed. Fifteen fines have been issued. Two young men, 19 and 20 years old, were arrested for refusing to leave.

Corona risk areas: Warning level “dark red” for a third of all circles 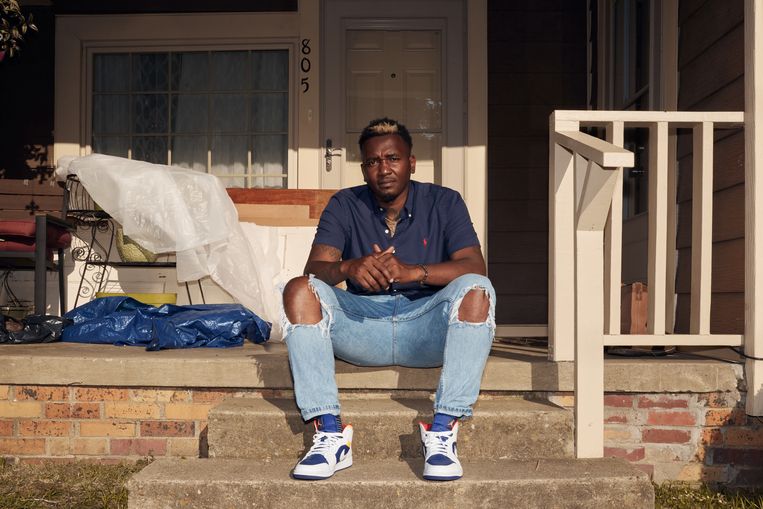 Injuring another stopwatch is the last thing we need, Klopp is scabbing