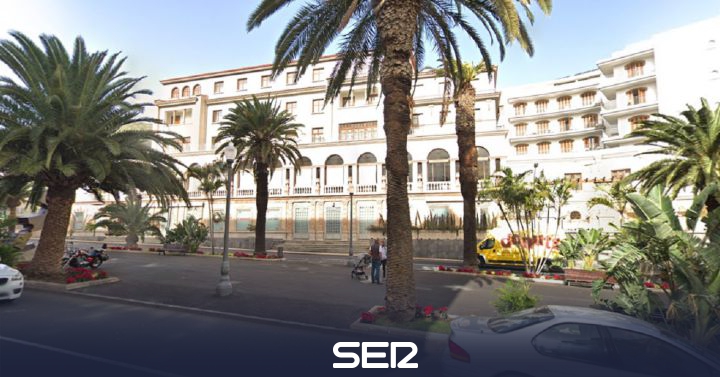 The mayor of Santa Cruz de Tenerife, José Manuel Bermúdez, announced this Monday that information proceedings will be opened to clarify the alleged illegal parties held this past weekend at the Mencey Hotel in the capital of Tenerife.

In statements to journalists, he has shown his condemnation and “concern” by this type of agglomeration and hopes that “do not occur again” those scenes since the pandemic is not over and the island is in epidemiological alert level 3.

After the intervention of the police, people were located ‘in fraganti’ In breach of the ‘anti-covid’ regulations, the corresponding sanction and payment of the relevant financial fine will be processed.

The mayor has also pointed out that in Santa Cruz de Tenerife there is a percentage of hotels open much higher than the island’s average, above 70 percent, and he understands that “they have to enforce the regulations within their premises.”

“Let’s insist”, has pointed out, making it clear that the operation of the Local Police “is ready to act” at Easter and will be extended from Thursday if necessary. 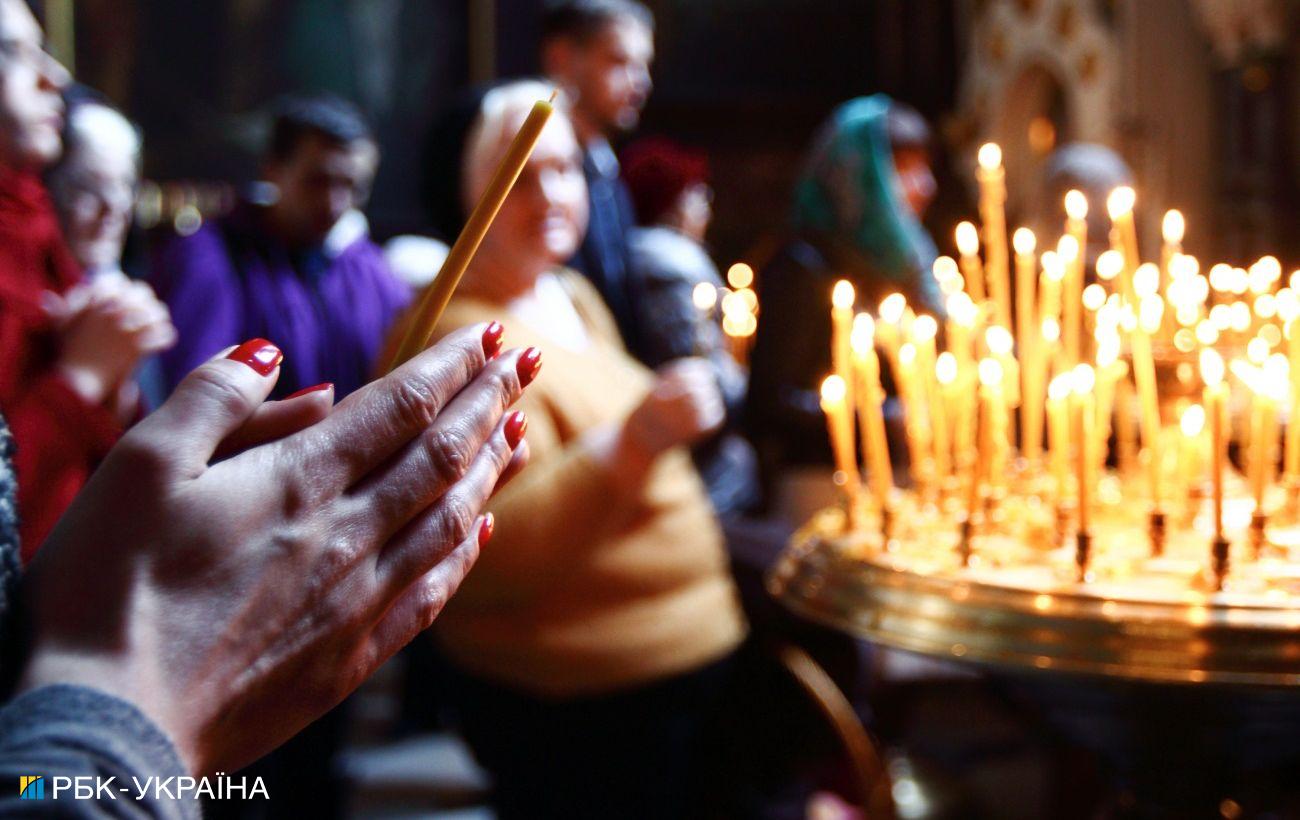 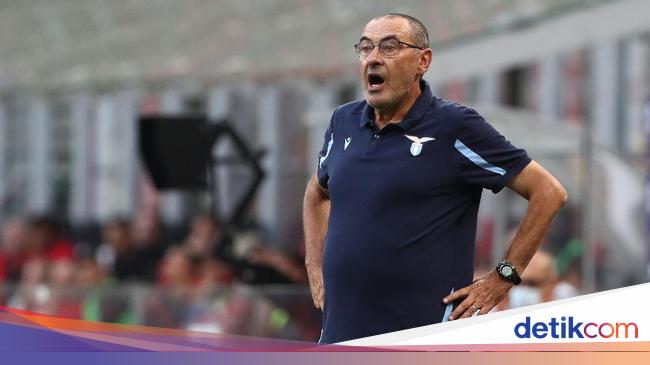 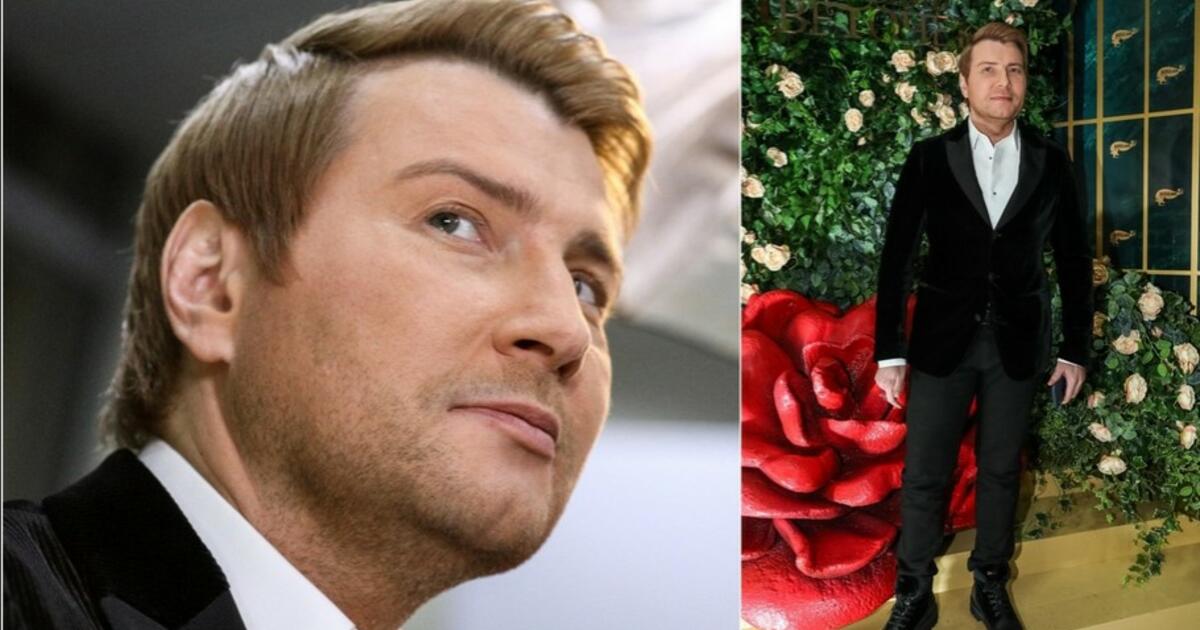