Consumer prices rose by 3.3 percent year on year in June, while in May by 2.9 percent, Czech statistics said.

“Food and housing prices contributed the most to the year-on-year rise in inflation in June, but also more expensive alcohol and tobacco. The prices of tobacco products increased by more than 12 percent compared to last June, the prices of beer and wine were higher by more than five percent, “commented Pavla Šedivá, Head of the Consumer Price Statistics Department of the Czech Statistical Office.

Thus, the inflation trend has at least so far deviated from the expectations of CNB Governor Jiří Rusnok. In May, after cutting interest rates, he said that headline inflation should fall rapidly to around the 2% inflation target and be close to 2% over the monetary policy horizon, ie in the second and third quarters of 2021.

At the same time, the data for April fit exactly into the CNB’s forecast, although food prices rose, but they were offset by falling fuel prices. However, their influence could no longer offset the pressure from food, housing and others in May.

On the contrary, compared to April, fuel and transport rose by 3.1 percent. In contrast, vegetable prices, which rose from month to month, fell by 4.1 percent month on month. However, the trend for fruit was maintained and rose by 1.9 percent.

Fruits and vegetables, together with pork, are among the items that have risen in price by far the most compared to June last year. The fruit was a year-on-year jump of 27.2 percent. 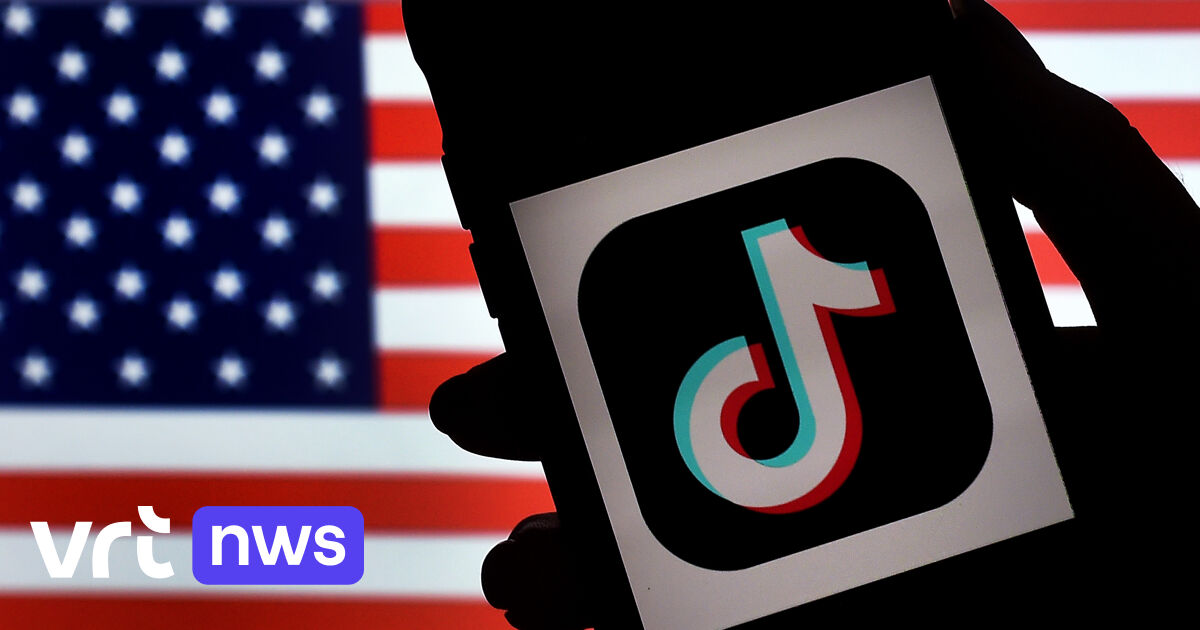