From October to November this year, inflation (CPI) fell by 0.2% to 6.5%. Price growth has therefore narrowed by a full percentage point year-on-year since October, when it was 7.5%. We have to go back to August to find the last time inflation was 6.5%. The harmonized consumer price index, used for comparison with other European countries, was 7.3%.

From a historical perspective, inflation is still high. According to Statistics Norway’s head of section Espen Kristiansen, the main reasons for the still high price increase in November are the prices of food, electricity and fuel.

“The reason for this increase is that spot electricity prices in the northern price areas increased quite a lot in November. However, the prices were not high enough to qualify for electricity support, and therefore this is fully reflected in the price increase,” says Kristiansen in the SSB press release.

The annual growth of core inflation (CPI-JAE, CPI excluding tax changes excluding energy) also decreased, standing at 5.7% in November. It is 0.2 percentage point lower than the preliminary October peak of 5.9%.

Among the goods and services groups that experienced the strongest price increases and contributed significantly to the year-on-year change in the CPI-JAE last month are food, furniture, hotel and restaurant services, and automobiles.

Statistics Norway also believes that the decline can be seen in the context of bidding campaigns such as black week. Among the groups of goods and services that decreased in price from October to November, we find home textiles such as bed linen, towels and the like, as well as household appliances and sports equipment.

Norges Bank expected core inflation of 5.0% in November, the same expectation in October. Actual data from Statistics Norway showed the central bank underreported as core inflation stopped at 5.9%. Handelsbanken anticipated it would close at 6.0%.

Norges Bank’s report came out of the regional network on Tuesday this week. It showed a sharp decline in growth prospects for the Norwegian economy. Incidentally, the majority of companies believe that inflation will decrease in the future. The leading indicator fell to minus 0.57%. It indicates that continental GDP will decline by 0.3% over the next two quarters, estimates senior economist Sara Midtgaard of Handelsbanken Capital Markets. 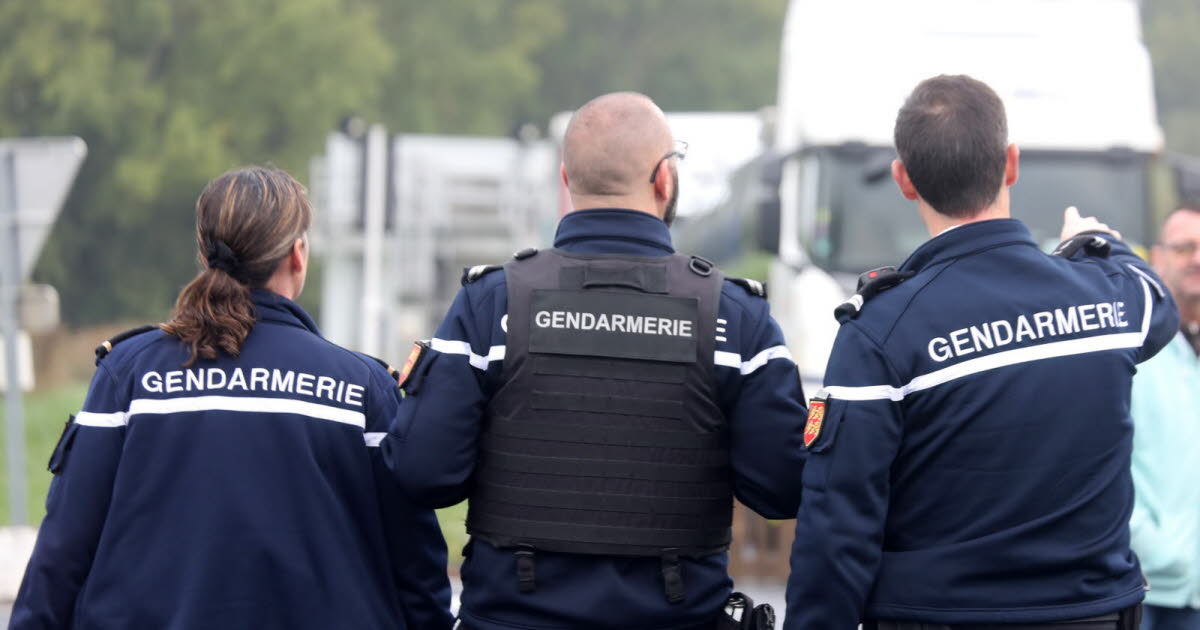 Gironde. A couple of Alsatians found dead, the track of feminicide then of privileged suicide 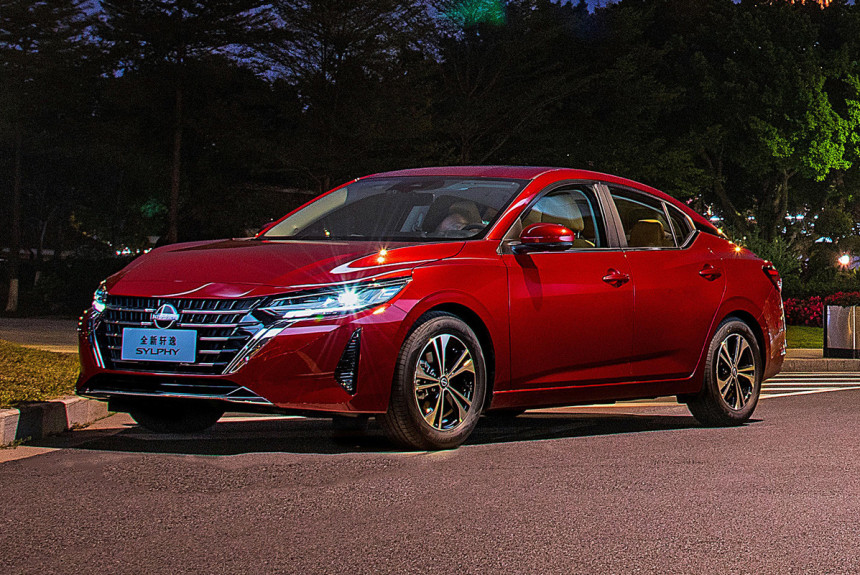 Amal Arafa to the joint drama

The son of Suning Zhang Jindong failed to repay the debt, and was pursued by CCB worldwide; the owner of the car is fully responsible!Tesla’s autopilot assistance did not recognize the road pier crash; Avita CEO accompanied Yu Chengdong to visit the new car丨Leifeng Morning Post | Leifeng.com 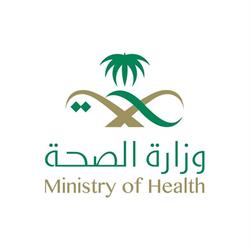 News 24 | Health: 29% of suicide cases among women… hanging is the most common method

The invaders lost 25 tanks in two days. The General Staff of the Armed Forces of Ukraine showed a video of the destruction of one of them 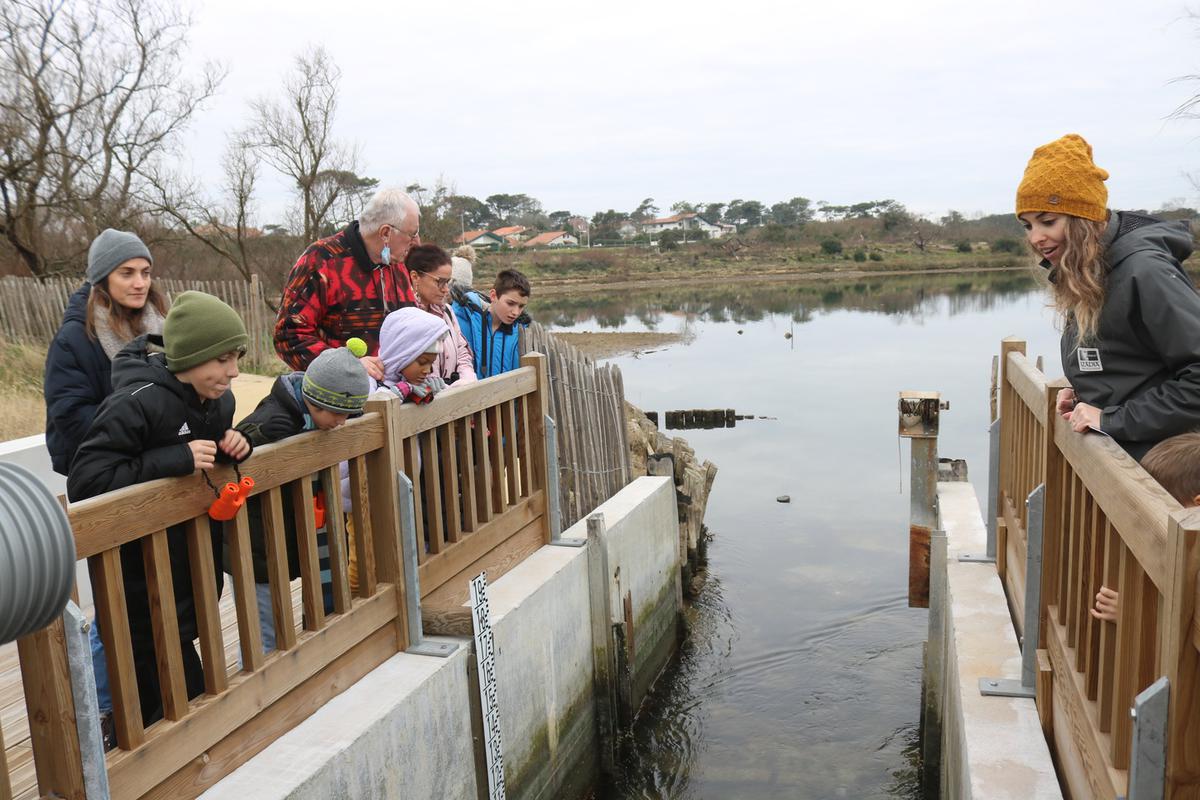 the importance of water explained over time

The use of antibiotics in livestock farming is only increasing worldwide 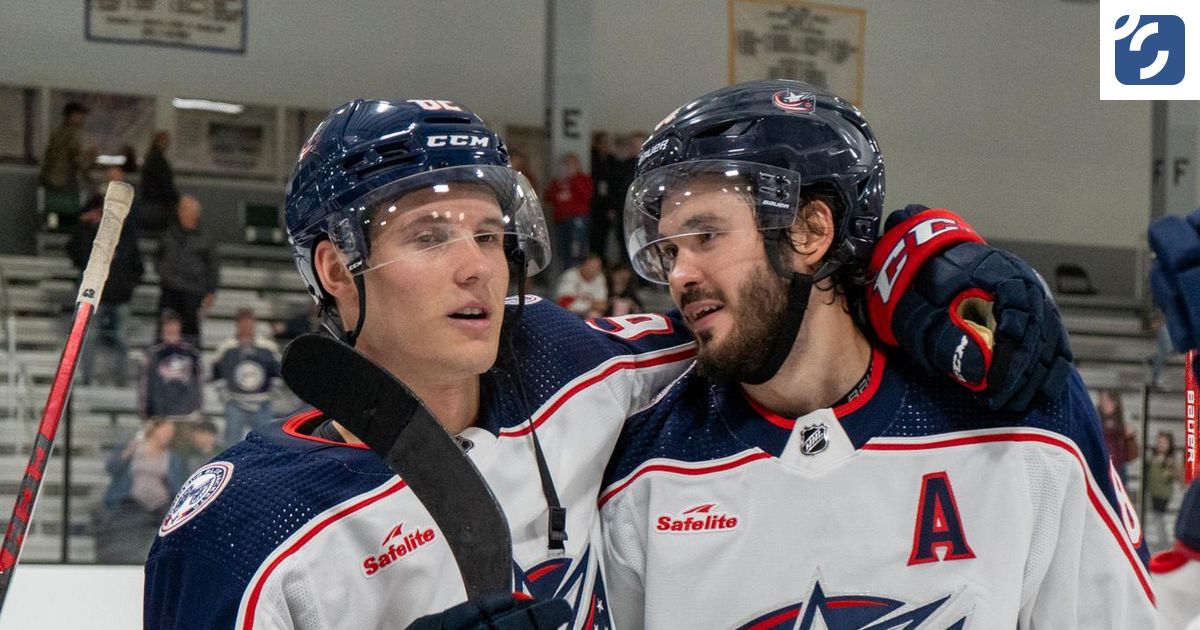 Samuel Kňažko will not be an NHL star, but every team needs a player like him

Gironde. A couple of Alsatians found dead, the track of feminicide then of privileged suicide

Amal Arafa to the joint drama