SINCE Early in 2018, the two largest economic powers in the world, the United States (US) and China, were locked in a fierce trade war.

As from March 2018 to June 20, 2020, the US has imposed 11 trade tariff adjustments. The total US tariffs that are applied exclusively to Chinese goods are 550 billion US dollars.

Meanwhile, China has implemented 14 trade tariff adjustments. The total Chinese tariff applied exclusively to US goods is 185 billion US dollars.

The results of the UNCTAD study (6/11/2019), revealed that the trade war made the ASEAN region a profitable party including Indonesia.

Indonesia is one of the G20 members with the 16th largest economy in the world and is referred to as newly industrialized country.

Indonesia is the country with the 7th largest nominal Gross Domestic Product (GDP). In 2019, the value of Indonesia’s GDP will reach 40 billion US dollars, and is expected to exceed 130 billion by 2025.

However, up to now many American companies leaving China are reluctant to invest in Indonesia. There are several factors that Indonesia does not glance at, including the absence of a clear strategy to attract foreign investment owned by Indonesia.

In contrast to Vietnam, which has a blueprint for investment strategies that are carried out consistently such as the existence of regulatory certainty, licensing that is not convoluted, giving large incentives from tax holiday, tax allowance.

Besides that, the ability of the ministers’ diplomacy in the Indonesian economy was very weak. As a result, the realization of investments entering Indonesia according to BKPM based on location and sector. The period January – March (Quarter I) in 2020, the number of projects was only 11,623 with an investment value of 6,803.6 US dollars.

If Indonesia imitates what Vietnam is doing, at least Indonesia has four opportunities to reap the benefits of the US-China trade war.

First, increasing direct investment, mainly because of the potential business relocation of US companies from China.

Second, increasing direct investment, mainly due to potential business relocation from China. So far in China operates thousands of global corporations. In Shanghai alone, according to the City Trade Commission, there were 701 global corporations as of the end of August 2019.

UNCTAD said global corporations now based in China might relocate their businesses to ASEAN. Sectors that have the potential to be relocated to Indonesia include IT, automotive, and garment.

Third, Indonesia can increase its exports, because the US and China are the largest exporting countries.

China was still the main export destination in the January-May 2020 period, with a value of 10.39 billion US dollars or 17.04 percent of the total exports of 64.45 billion.

The value of Indonesia’s exports to China is largely contributed by raw commodities such as minerals (iron or steel, coal, and lignite) and plantation products, especially CPO.

The value of trade between Indonesia and China can be boosted even higher because through the China-ASEAN Strategic Partnership Vision 2030 both parties agreed to realize a target of US $ 1 trillion in two-way trade volume by 2020.

The second largest export destination country during the same period was the United States with a value of 7.22 billion US dollars. Main commodities exported to the US are footwear, motor vehicle components and furniture.

Fourth is attracting more and more Chinese tourists to Indonesia. This opportunity is very prospective because during 2013-2018 the number of tourist arrivals from China grew 275 percent. In the January-September 2019 period, there were 1.61 million Chinese tourists, or 13.14 percent of the total 12.27 million visits.

According to the author, Indonesia can take three strategic steps in exploiting opportunities to benefit from the US-China trade war.

First, The Minister of Commerce and the diplomats should not just be marketers, but also as opportunity seekers in order to increase economic / investment, trade and tourism cooperation.

Third, relevant ministries and institutions as well as regional governments should be more responsive and work more seriously to accelerate the distribution of infrastructure builders and increase the quality of human resources, especially in eastern Indonesia which has a large potential for tourists.

By consistently implementing the three strategic steps above, it is not impossible that Indonesia can reap a lot of benefits from the US-China trade war, which has no signs of ending.

Another coronavirus found, Nonthaburi, a 21-year-old woman working in construction, still does not know the origin of the infection, almost 80 people exposed to the risk in the timeline.

Dentist Lee Soo-jin “A 27-year-old younger man who proposed marriage, broke up against her daughter… I still hurt my heart”

It can be taken so that taking off the veils was a mistake. However, the numbers are also rising in countries where they were mandatory in the summer, Babiš said

Happy Hypoxia Symptoms and How to Prevent It

Recognize the Difference between the Common Flu and Covid-19, Beware, Both Have Similar Symptoms

“It’s settling of scores at OK Corral”: before a crucial election, the Medef 93-94 is torn

Discussion Do the SchUM cities belong under the protection of UNESCO? 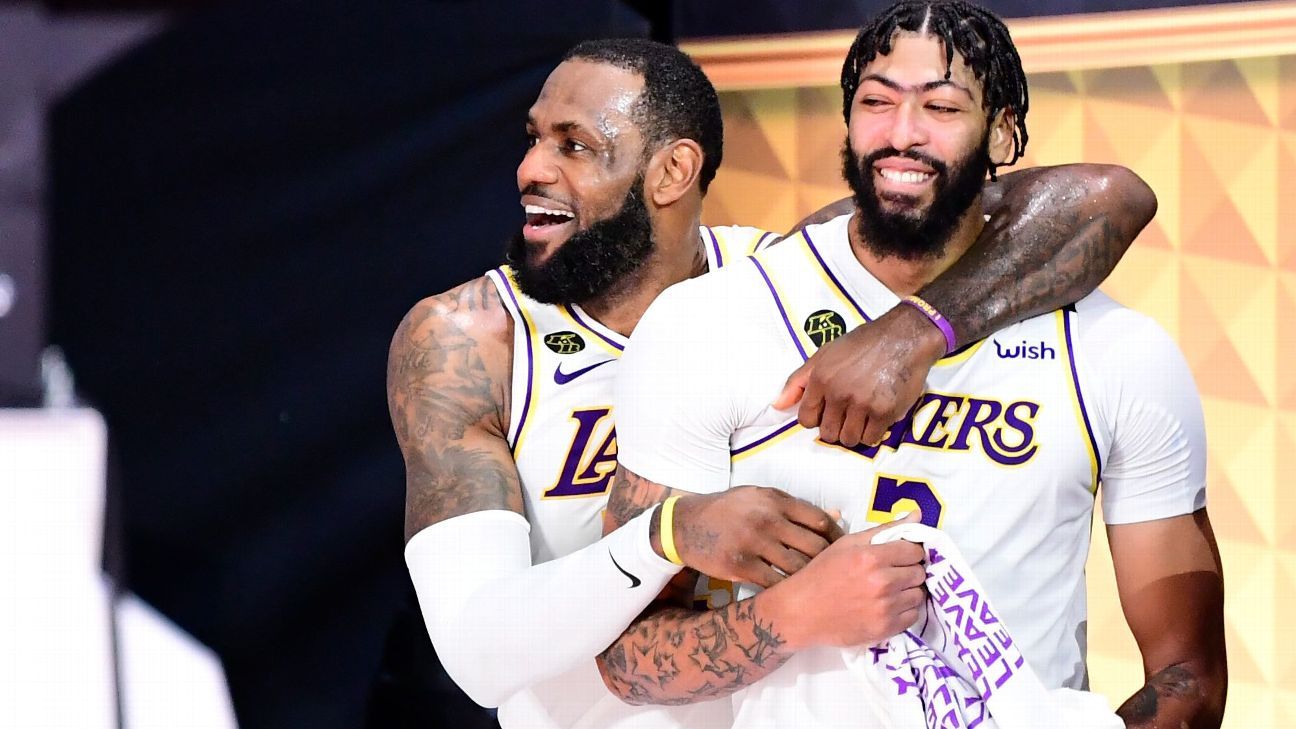 Lewandowski made the treble and became the top scorer in every tournament. Previously, no one succeeded – Football