Indonesia Has a New Unicorn Startup, Its Name is J&T Express 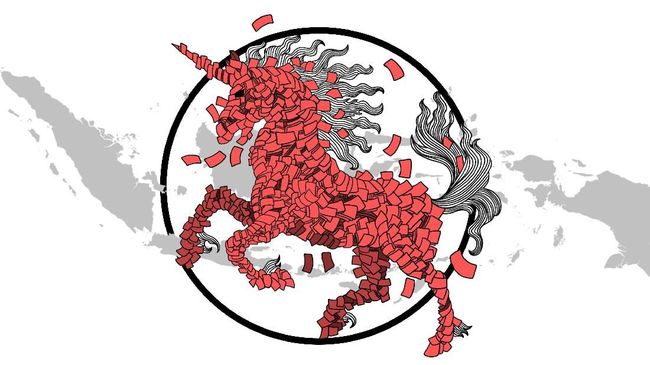 Jakarta, CNBC Indonesia – It turns out that Indonesia already has 5 startups with unicorn status (valuation above US $ 1 billion). The newest startup to hold this status is J&T Express.

This is a report from the CBInsight research institute entitled The Complete List of Unicorn Companies. In the report, it is stated that there are more than 600 unicorn startups in Indonesia until April 2021, as quoted on Tuesday (13/4/2021).

J&T Express is a freight logistics company that was founded in 2015. This startup was founded by former OPPO executives Jet Lee and Tony Chen. Some of its shareholders are Formation Group, Sequoia Capital India, and Warburg Pincus.

According to The Information report, J&T Express has just secured an injection of over US $ 2 billion in its latest funding round. Some of the investors who provided the injection of funds were PE China Hillhouse Capital and Boyu Capital, as well as Sequoia Capital China, as quoted from Deal Street Asia.

In Indonesia, J&T Express is a major shipping and e-commerce partner such as Shopee, Tokopedia, and Bukalapak.

Bloomberg reported that J&T Express is considering an initial public offering on the stock exchange of the United States (US).

Peter Jackson on “Get Back”: “It’s fascinating to see the Beatles’ creative process” 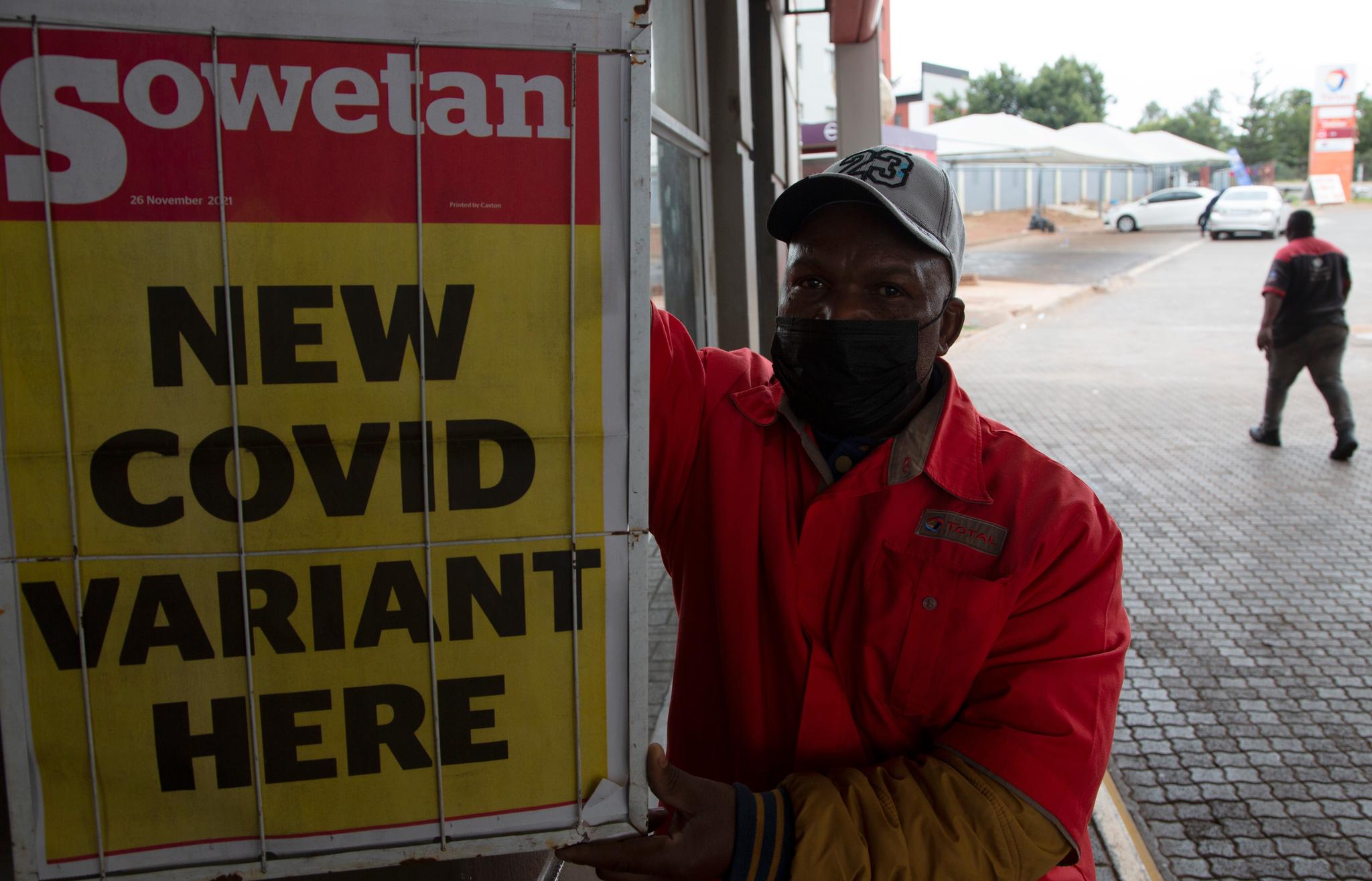 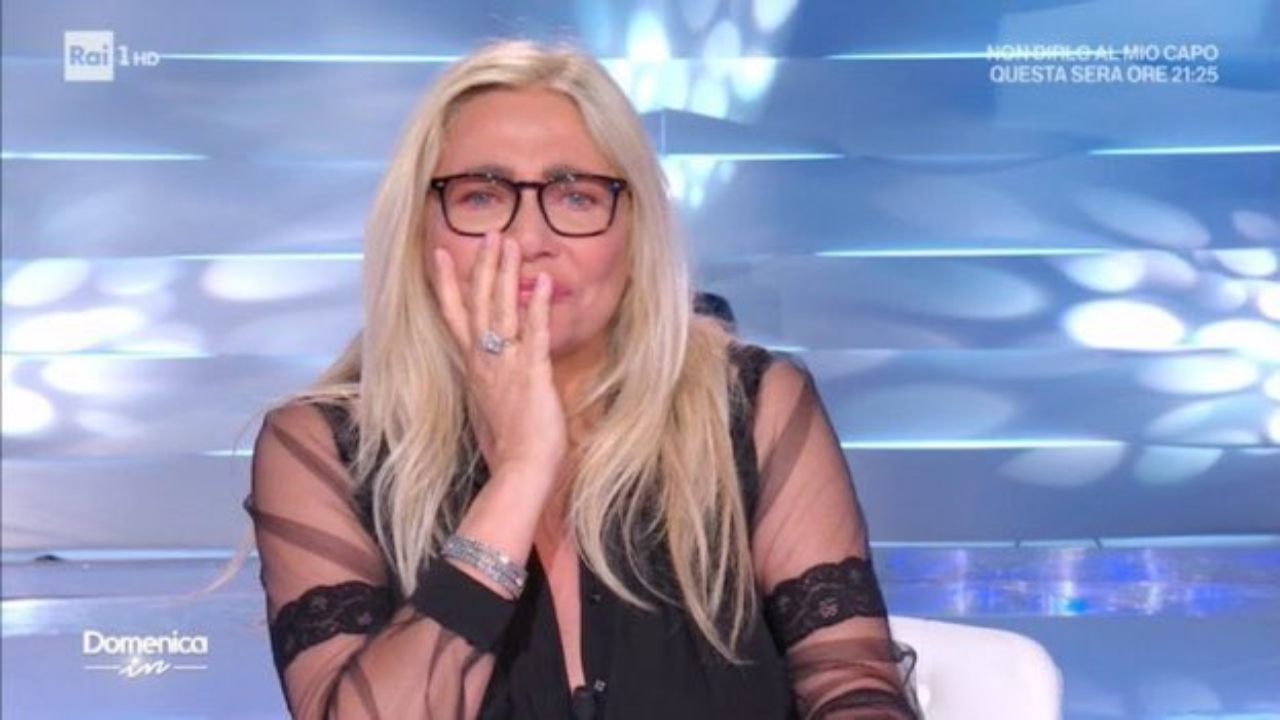 Mara Venier, precarious health: this is what the doctors say