(ANSA) – NEW DELHI, NOV 30 – With an average minimum temperature of 10.2 degrees Celsius, November was the coldest recorded in the Indian capital for 71 years: the findings of the India Meteorological Department, reported today by the ‘PTI news agency.

In the last century, before 1949, the coldest winters in the time series of the India Meteorological Department were those of 1938, with 9.6 degrees, while a grip of cold had attacked the Indian capital a few years earlier, in 1930 and 1931, with average minimums of 8.9 and 9 degrees.

The phenomenon of this November was anticipated by a particularly cold October, which saw the lowest lows since 1962, with an average of 17.2 degrees. (HANDLE).

Perennial stress? Try meditation and its many benefits

Henry Cavill | The Witcher: the actor suffered an accident during the filming of the second season of the Netflix series | Spoiler 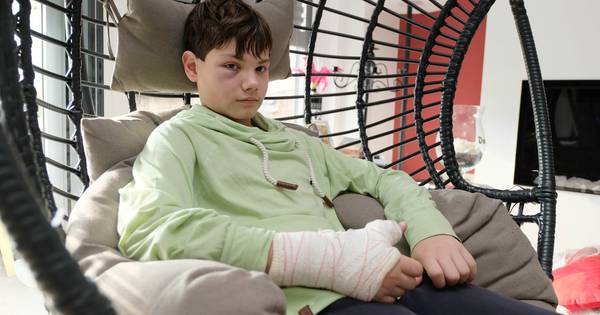 Mauro (12) victim of senseless violence, mother seeks witnesses: “I was waiting for mom at the front door, when boy boxed in my face” | Mechelen