India: a smog-eating tower in the center of New Delhi – Ultima Ora

(ANSA) – NEW DELHI, 22 JUL – Forty giant fans will be installed in the center of Delhi in yet another attempt to improve air quality in the Indian capital. The project, which has a cost of two million dollars, provides for a 25-meter-high tower that will allow the air to be filtered within a radius of one square kilometer: the tower will be installed in the Connaught Place area, a very busy commercial area characterized by typical colonial buildings with colonnades, packed with shops and meeting point for its cafes and restaurants. However, the initiative is in the crosshairs of environmental defenders, who argue that the tower will consume an exorbitant amount of electricity.

Every year, at the end of autumn, Delhi suffocates from pollution, which makes the air unbreathable. “Smog is linked to causes that recur every year: let’s at least try to contain it,” says Anwar Ali Khan, project manager.

“The goal is to reduce the amount of PM 2.5 particles by 50%. If the tower is successful, we will build more throughout the capital.” Many experts say this project will not change anything and will only give “the impression” that the authorities are taking action. “Smog towers are not the solution,” says Sunil Dahiya of the Center for Energy and Air Research. “It is necessary to intervene on energy sources, based, 75 per cent, on coal plants,” he told the AFP agency. “The goal of this tower is not to attack the problem, but to create free zones where people can breathe.”

China, the world’s first polluting country in 2018, built 60-meter towers in the city of Xian to purify the air. But the experiment was not repeated in any other city. (HANDLE). 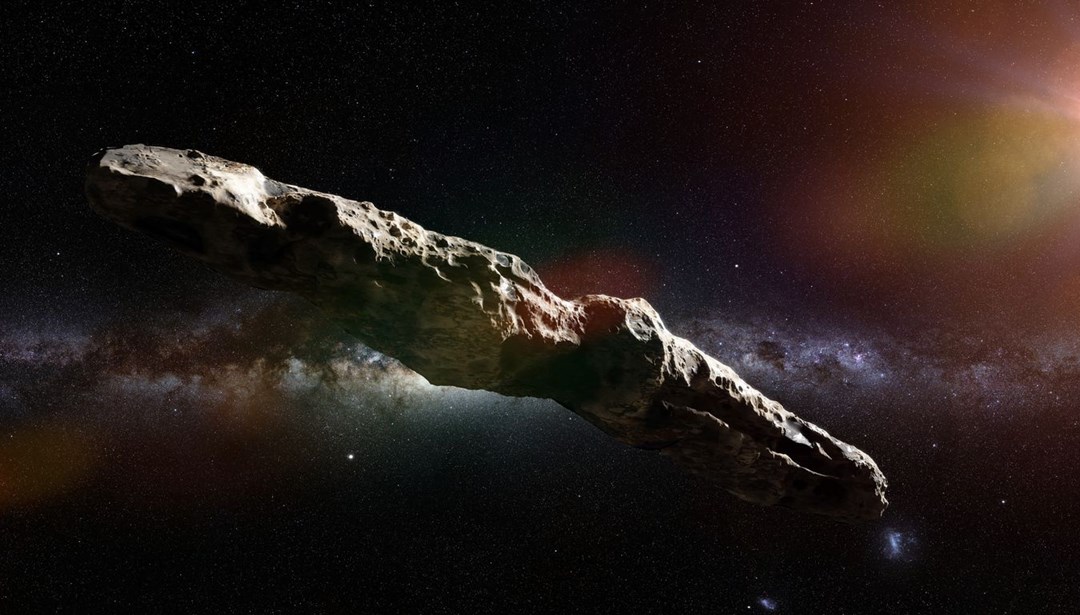 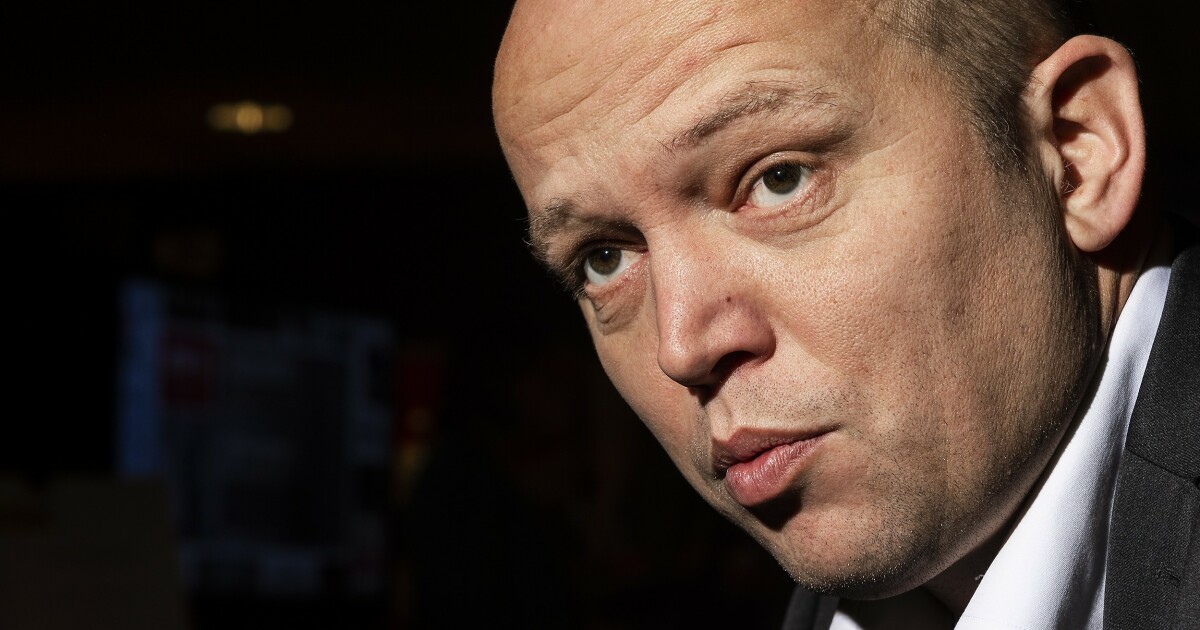 Municipal 2020 in Seine-Saint-Denis: complaints, defamation … an end of the campaign under pressure