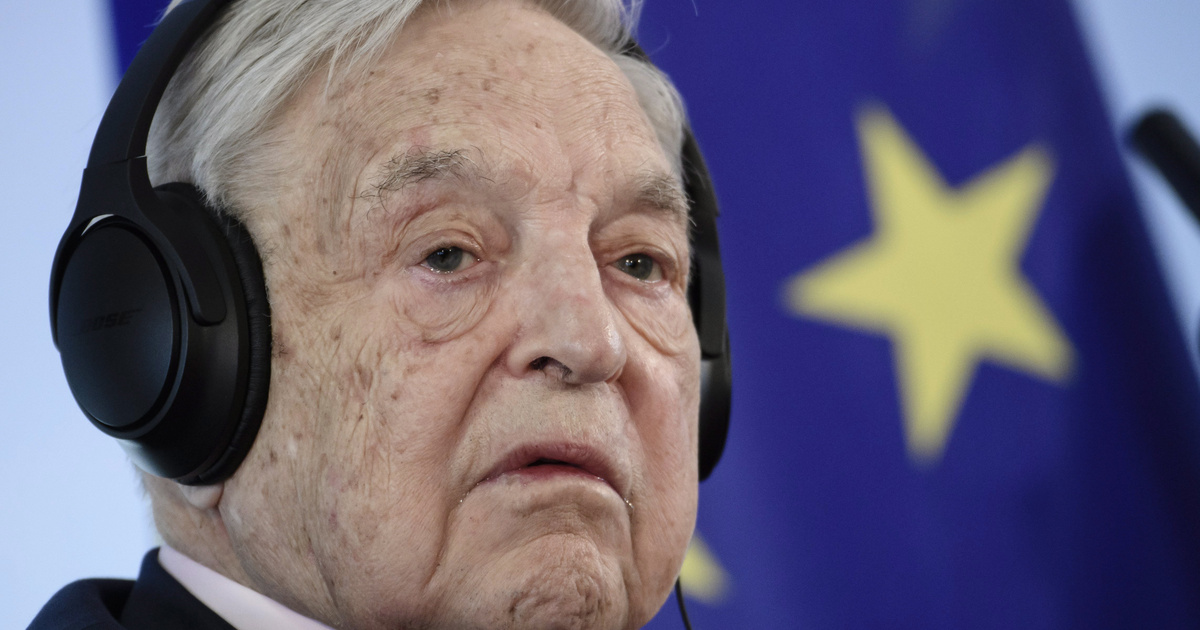 He bought 20 million shares of the papers of the electric car manufacturer Rivian Automotive.

In the last quarter of 2021, Soros Fund Management acquired approximately HUF 600 billion worth of shares in Rivian Automotive. According to the securities reports, they owned 19,836,761 shares.

Although Rivian has not sold a single car since its inception in 2009, it is still one of the most valuable electric car manufacturers in the world with a market value of more than $ 120 billion. In addition, 20 percent is owned by Jeff Bezos’s company, Amazon.

Bezos is Musk’s old rival, not just in wealth. They first came into conflict in the field of space exploration: Jeff Bezos ’Blue Origin project and Elon Musk’s SpaceX company measured their strength in 2013. At the time, NASA — because it only had enough coverage for one applicant — selected Musk for a space travel project that the Amazon owner experienced was a great disappointment. Then the various quarrels followed one another without stopping. The story of Lucid and Rivian overseas unfolds fabulously.

According to an article in the daily.hu, Rivian may have been attractive to the billionaire because it is expected to deliver more than 100,000 electric trucks to the e-commerce company, so the products have a market right away.

The California company said back in December that production is expected to be “a few hundred vehicles behind” the 1200 target for 2021 due to supply chain constraints, highlighting the likely challenges of boosting production to compete with Tesla, the market leader in electric vehicles. which currently has a market capitalization of around $ 888.82 billion.

(Cover image: György Soros, an American businessman of Hungarian descent, president of Soros Fund Management, an investment company in New York, at a ceremony in Berlin on June 8, 2017, on the occasion of the founding of the European Institute of Roma Arts and Culture. Photo: Clemens Bilan / MTI/EPA)