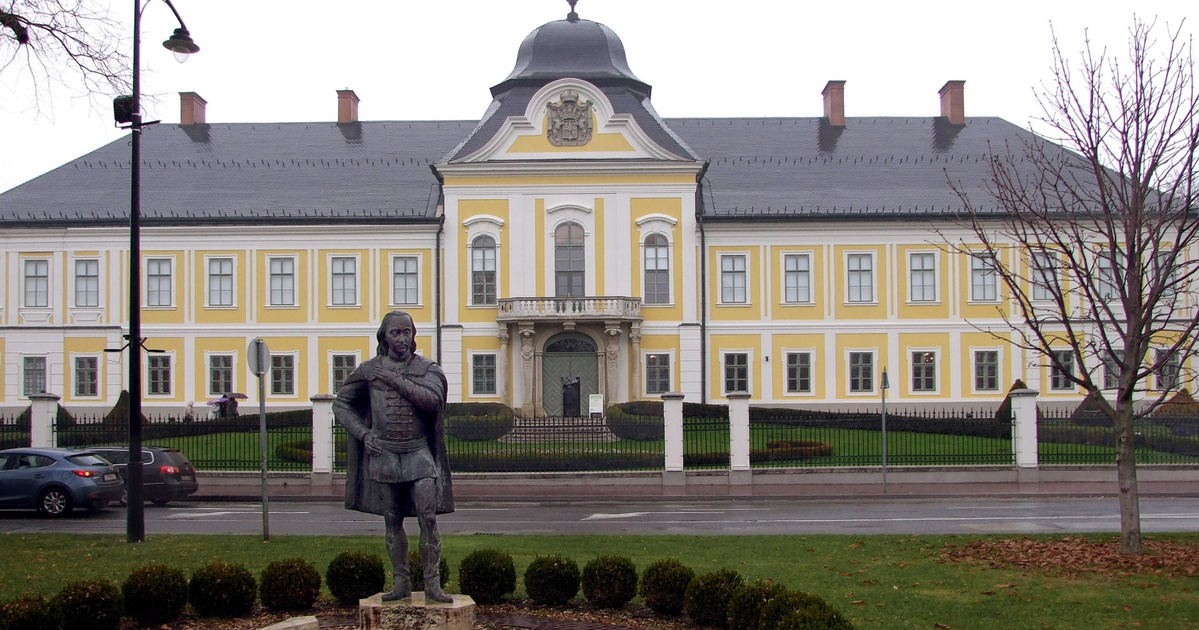 Grassalkovich I. Antal He was born on March 6, 1694 in Ürmény, Nitra County, as the only son of a modest but diligent commoner. His father was in the service of János Bottyán, better known as Vak Bottyán, in Kuruc times. The general of the Rákóczi War of Independence liked the young man, who first handled the general affairs of the kuruc as a writer and then as a lawyer. As Bottyán did not have a child, János Grassalkovich also received a significant inheritance from his estate in return for his service, which he received only long after the general’s death, after a long and bitter trial, in the 1710s.

The hometown of Ürmény was built in the 18th century. At the beginning of the 19th century, Hungarians, Germans and Slovaks also lived, so the Grassalkovich children learned all three languages. Because they were taught in Latin at school, Antal was also best able to express himself in Latin. He completed his high school studies with the Piarists of Nitra and the Jesuits of Trnava.

He did not go to high school, which he later explained by trying to disguise the family’s wealth.

The ambitious young man acquired his legal knowledge with the Royal Staff Judge András Dubniczky and then was a clerk at the Royal Judgment Board. He passed the bar examination in 1715, and from 1716 he was appointed a barrister in the Buda district of Hungary by the Hungarian Royal Court Chamber. He rose rapidly in office: from 1720 he was royal director of law, from 1724 a court councilor, from 1727 he headed the New Acquisition Commission, which was set up to settle the property situation after the expulsion of the Turks, and from 1731 he became a royal officer.

Already as a royal official, he was one of the main orders of the country, which was only confirmed by the title of baron in 1736.

“Our life and our blood!”

The turning point in the life of Antal I. Grassalkovich came in 1741, when Maria Theresa found itself in a catastrophic situation during the Austrian War of Inheritance and was forced to defend her heritage with a weapon. On the advice of Grassalkovich, who persuaded the Hungarian nobles behind the scenes to support the young queen, Maria Theresa asked the orders for help in a black mourning dress and ornate Latin speech at the Bratislava Parliament.

The nobles with the exclamation that “Life and blood for our king!” (Our lives and our blood for our king!), They offered their help to the Queen. In exchange for military support, Maria Theresa swore to respect their ancient privileges, invalidating III. Károly took some anti-Hungarian measures, confirmed the rights of the order and nobility, ensured the tax exemption of the estates, and allowed the command in the Hungarian language in the army.

The National Assembly sent thirty thousand infantry soldiers to war promised. Together with the three old ones, nine infantry and eleven Hussar regiments were equipped, with twenty-one thousand soldiers after the thirty thousand offered. The Austrian War of Succession was ended in 1748 by the Peace of Aachen. Although Silesia fell into Prussian hands, Maria Theresa defended her throne. The Habsburg Empire was saved with Hungarian help.

Maria Theresa did not forget her benefactor, as in 1743 she was awarded the title of Count, in 1748 as President of the Royal Hungarian Chamber (quasi-Minister of Finance), and in 1751 as Crown Guard. Meanwhile, Grassalkovich acquired huge estates between the Danube and the Tisza (Gödöllő, Bag and Hatvan), in and around Pest (buying, among others, Isaszeg, Ecsert, Kerepest, Csömör, Vecsés, Szentlőrinc, Kispest and Soroksár). He supported the settlement of the Germans on his estate. He developed model farms from his estates in Gödöllő and Hatvan.

His name is known from posterity primarily from the buildings he realized in his life. For example, he had castles built in Gödöllő, Hatvan and Baja, and a church in Máriabesnyő. But he also erected the castle in Bratislava in 1760, which is now home to the President and Office of the Slovak Republic.

He didn’t want to get married for the third time,

but because of the upbringing of his children and the conclusion of an inheritance lawsuit with the Klobusiczky family, in 1752 he married his sister, Theresa, the childless widow of Count Ferenc Forgách. Both sides did well with the frigate, as Grassalkovich acquired the property of the Forgách branch, which had become extinct without an heir, and Teresa was devoted to the great happiness of raising the children of her deceased sister.

Antal I. Grassalkovich died on December 1, 1771. Maria Theresa was also shaken by the news of her death. One hundred and sixty years later, in 1931, Levente Závodszky was a historian he wrote about it:

Anyone who takes a deeper look into the life of this rare man will be sincerely amazed to see the versatility of his activity and work. The reality of the economist, the cold calculation of finance, the calm judicia of the judge, the humility of the religious, godly man are coupled with the rare development of haberdashery, artistic taste, and the large-scale patronage of art, especially architecture.

The rank of prince and the firstborn son

In the Grassalkovich family, the first name Antal passed from father to son. A XVII. From the end of the 19th century until the 19th century. Until the middle of the 19th century, Antal Grassalkovich also had a nice public career. Son of János Grassalkovich’s child, Antal I. Grassalkovich, II. Antal (1734–1794) was already a count and studied at the Collegium Theresianum for noble youth. Maria Theresa appointed him a chamber councilor, and three years later a royal chamberlain. In 1759 he became bishop of Bodrog, and in 1769 of Zólyom. When the Prussians threatened war II. Following the empire of Joseph, following the example of his father, he hurried with an army to protect his ruler, who therefore elevated him to the rank of prince in 1784.

II. Antal was a benevolent man but an extremely poor farmer. He did not increase his inherited wealth, but rather leased his estates and even took out huge loans. From the point of view of cultural history, it is of great merit that it operated a theater in its castles and maintained a princely orchestra.

III. Antal (1771–1841) was two months old when his grandfather died. His father received the rank of imperial prince with the proviso that only the firstborn son could inherit the title. (By the way, there was a fourth Antal, who saw the birth of Antal II’s first seedling, but died at the age of seven. Later, two more sons were born, but they lived even shorter.) His father’s eighth child was born in III. Antal, who was the only adult of the boys to reach adulthood.

After the death of his father III. Antal took over the family estates burdened with large debts. He also climbed the ranks evenly: he was also a royal chamberlain, a royal inner secret counselor and the chief lord of Csongrád county.

He modernized the castle of Gödöllő. In his lifetime, the last wing of the north side and the orange house were pulled up, and the French garden was transformed into an English park. He was even more generous than his father:

the Hungarian National Museum and the National Theater were built on the plot donated by him, and he also generously supported the Hungarian Academy of Sciences.

In 1827, however, he became insolvent. III. Antal left no descendants, so with his death on September 29, 1841, the Grassalkovich family also became extinct.

(Cover image: The monument of Count Antal Grassalkovich I, who once played a major role in the development of the town of Hatvan, in the center of the settlement, in Kossuth Square, in front of the castle built and named after him. Photo: Csaba Jászai / MTI)

PrevPreviousVal-de-Marne: the low emission zone is expanding but still not unanimous
NextThe Djokovic clan draws the wrath of the authoritiesNext 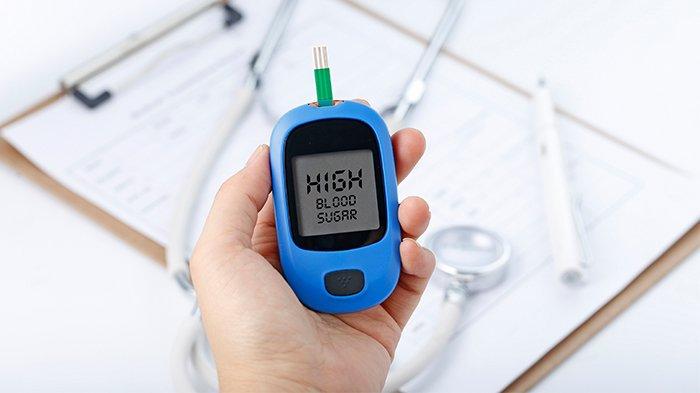 Rarely, these are 12 rare symptoms of diabetes that you need to know, one of which is fruity breath 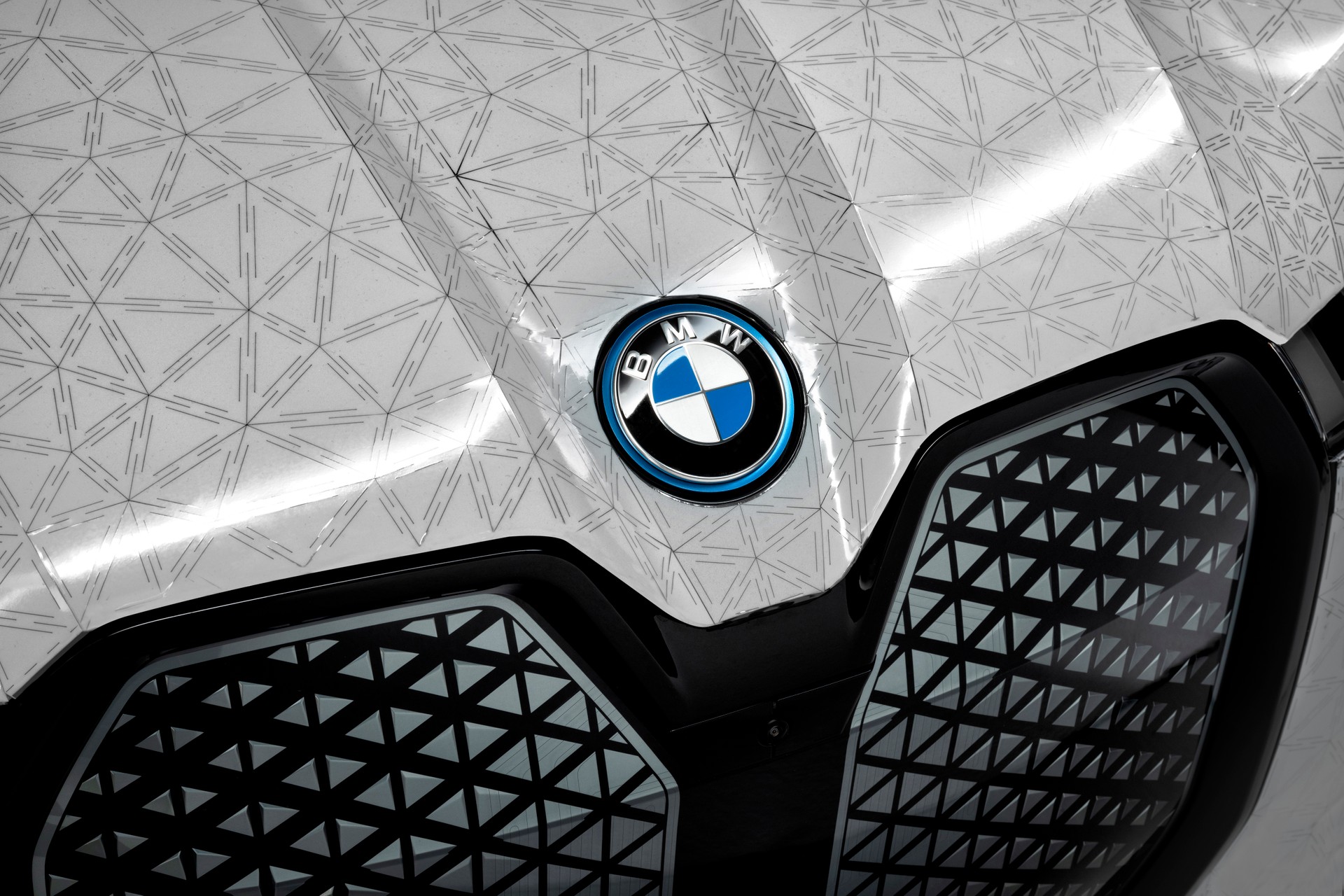 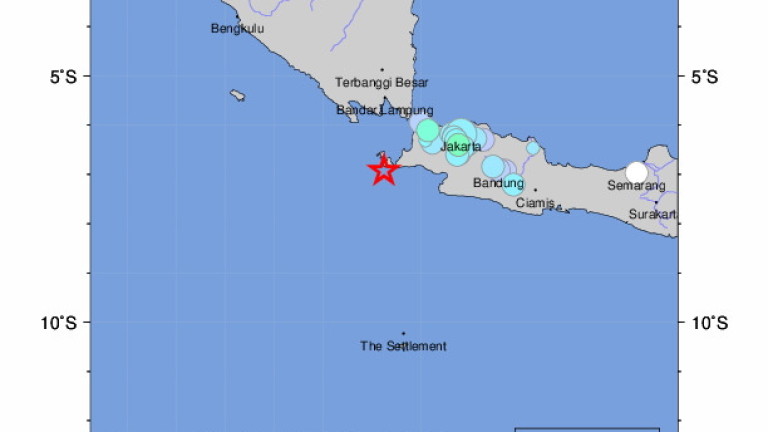 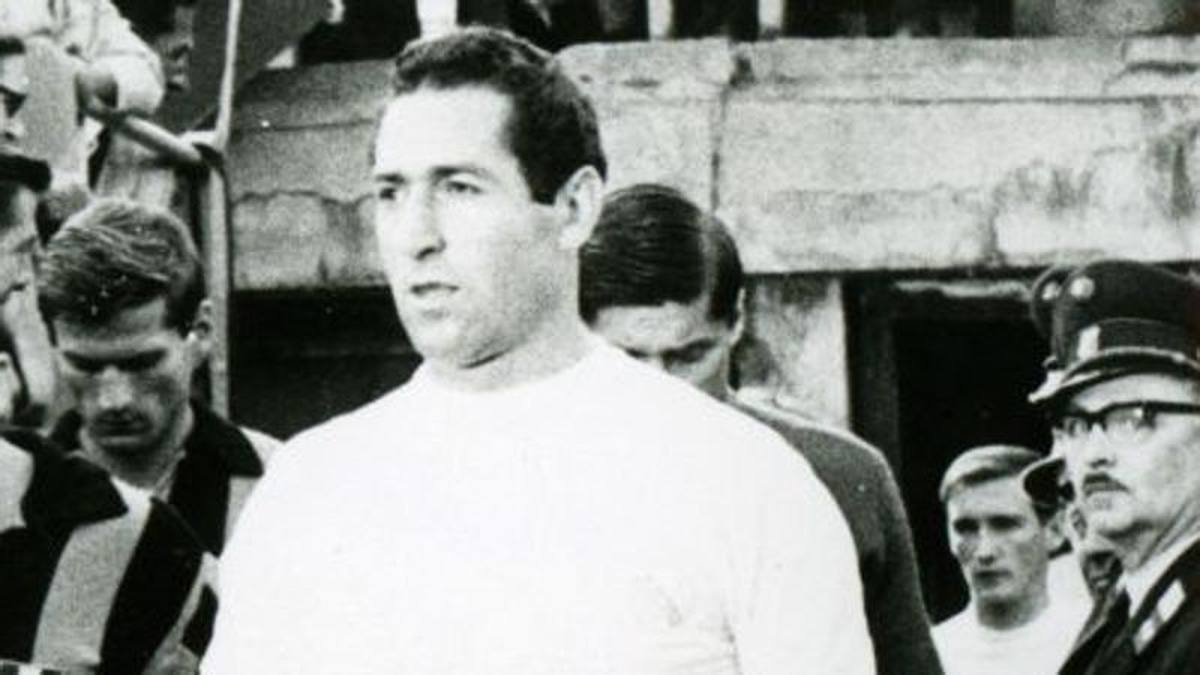