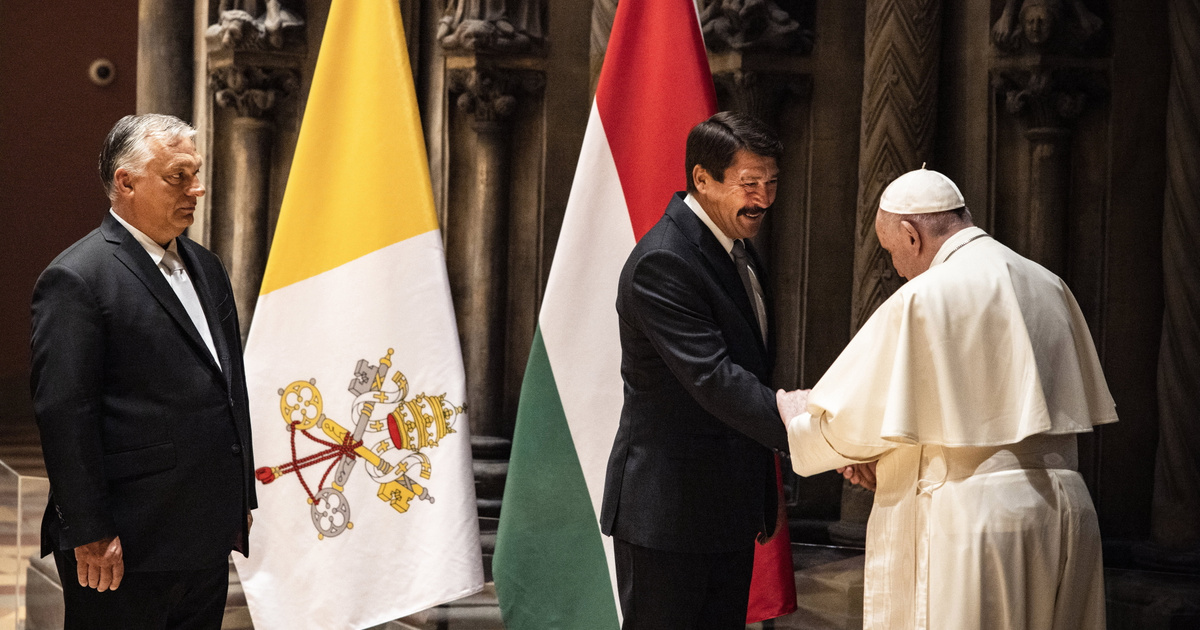 Pope Ferenc received several Hungarian-related questions from journalists at a press conference held on the papal special machine, writes the Hungarian voice, whose colleague attended the meeting. The Spanish El País asked the pope about his meeting with Viktor Orbán in Budapest on Sunday. The journalist of the Spanish newspaper referred to the opposition between the Pope and the Hungarian Prime Minister over immigration.

In his reply, Pope Francis repeatedly emphasized that he had rather talked only with János Áder, but there were also the Prime Minister and the Deputy Prime Minister, who had rather only commented on the two of them. Pope Francis said that they talked to the President mainly about environmental protection.

According to the MTI report, Pope Francis spoke about the “many values” of the Hungarians on the flight, during which he reported on his meetings in Budapest. He stressed the importance of vaccination and touched on the church’s position on gay marriage.

Pope Francis explained that he was touched by the deep ecumenical spirit of the Hungarians. He called it a misunderstanding that the brevity of the visit to Budapest had been overlooked by some. He did not rule out the possibility of a future visit to Hungary.

He added that Hungarian family protection measures were also a topic. He stressed that there was no talk of migration in what he said was a “long enough” conversation. 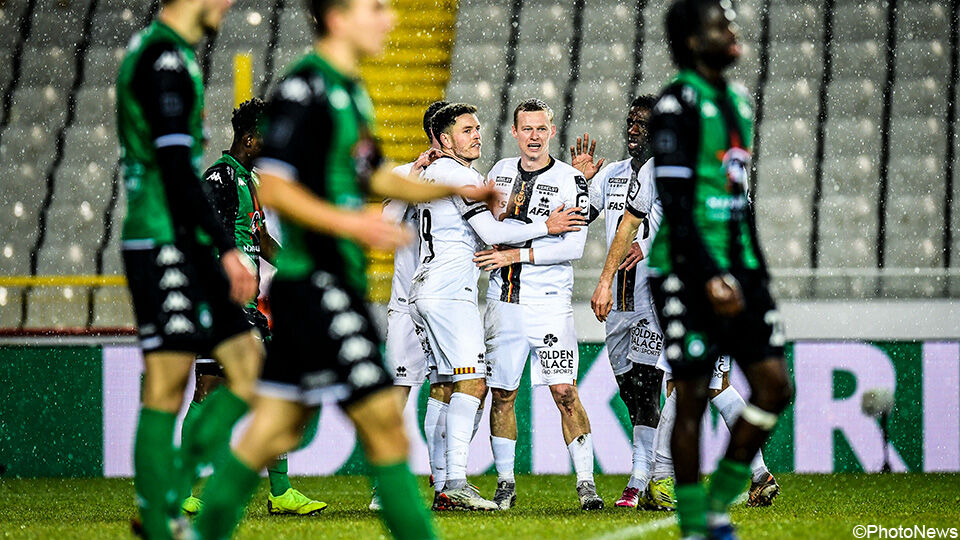 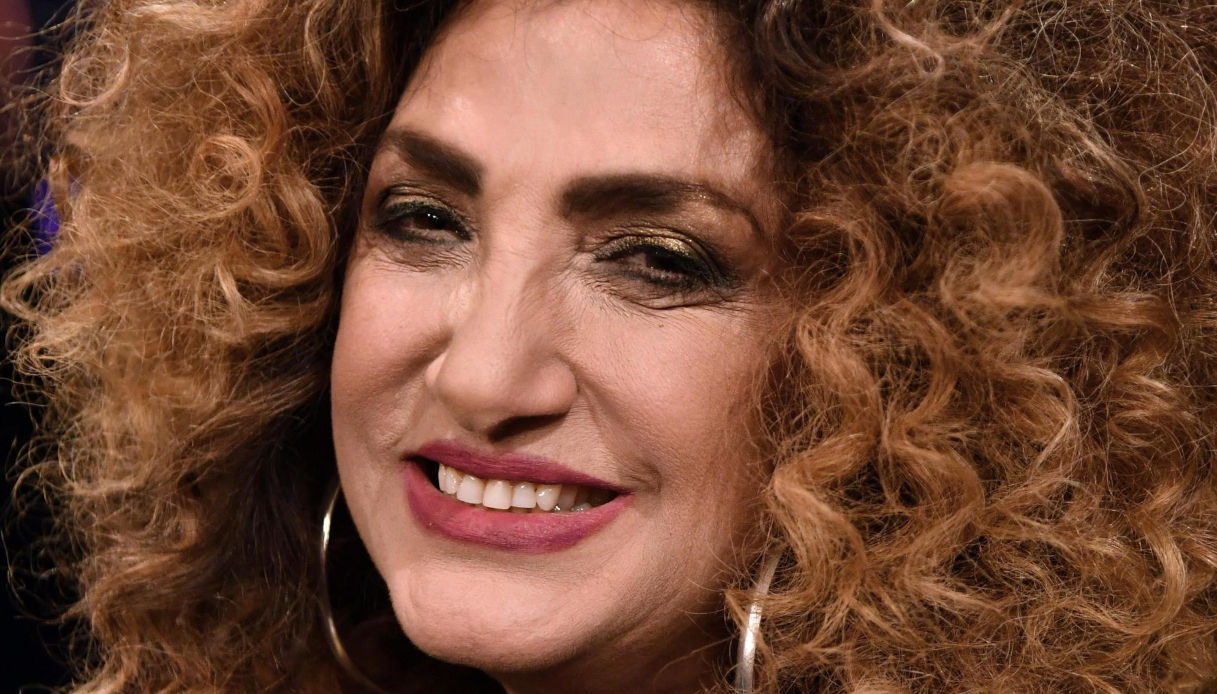 Very true, Marcella Bella and the pain for Gianni’s fate 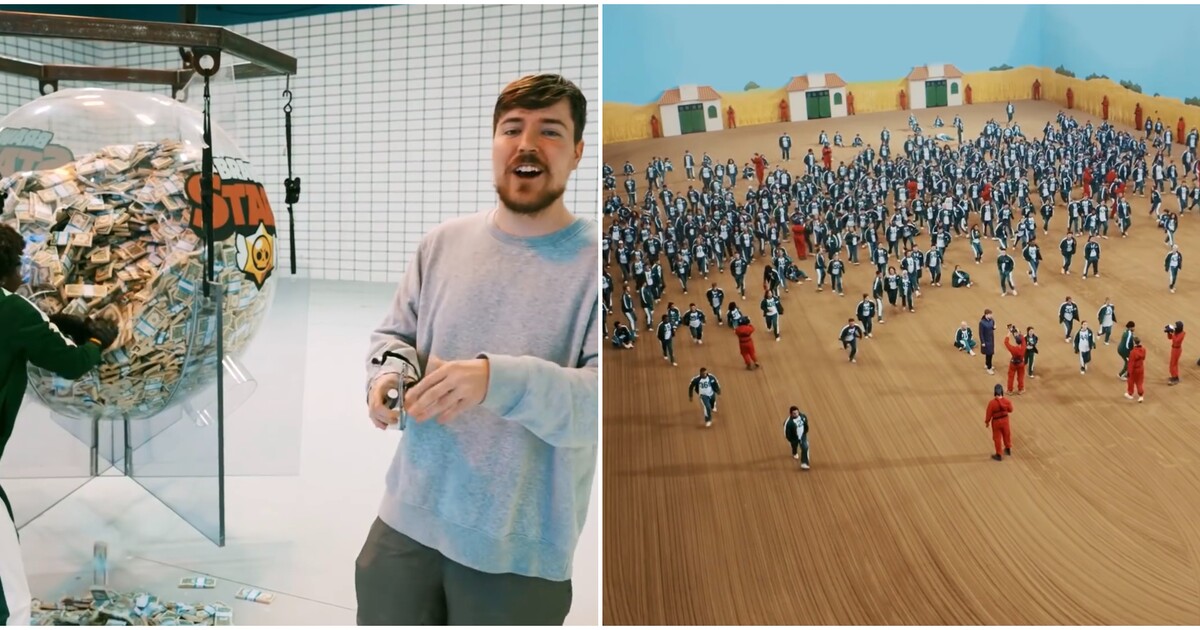 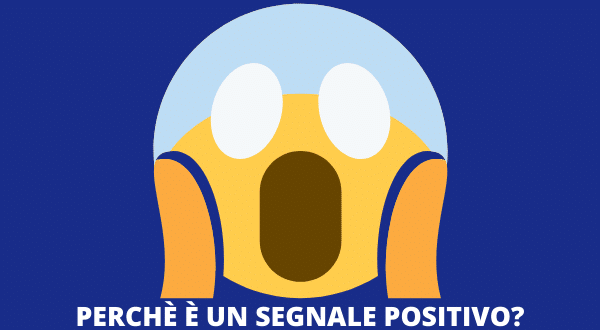