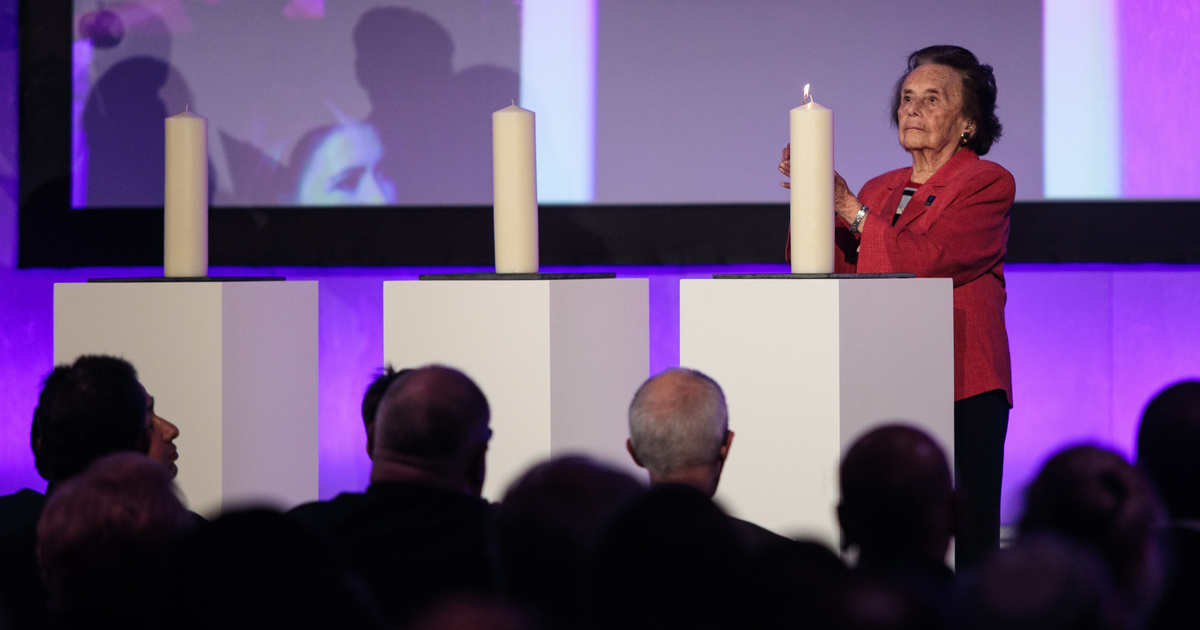 Talking and writing about the Holocaust, the trauma caused by Soa, is not easy. And the processing of intergenerational trauma is especially important, but it requires the cooperation of the surviving survivors, their descendants and the world, and it does not go without it. The story of Lily Ebert is therefore important. The now 97-year-old woman of Hungarian descent is one of the last survivors, and we cannot afford not to listen.

Fortunately, Lily Ebert speaks, though it took about 45 years to do so.

His voice is now amplified by his great-grandson, Dov Forman, who continued his teaching work with his great-grandmother through social media during the pandemic. Together they note the Lily’s vow ( – How I survived Auschwitz and drew strength to move on), which Lily Ebert says has been written since she was accepted under the Jom Kippur at the Auschwitz-Birkenau concentration camp in 1944, has to tell people what happened, what she experienced, what she survived, but so many did not, including Lily mother and two young little brothers.The book is more than a recollection of the events of 1944-45. Lily Ebert’s complex but easy-to-read memoir begins in the twenties as Lívia Engelman, the little girl living in Bonyhád, Hungary, who lives in an idyllic environment and environment with her siblings and parents. It takes us back to the everyday lives of children, to school, to pranks with our brothers, to gain insight into the everyday lives and celebrations of Jewish communities of different depths, a reality described as happy and fairy-tale.

Of course, we readers already know that the idyllic picture will soon fall to pieces, maybe that’s why it’s so heartbreaking to read about how teenagers and teenagers eat apples on Sabbath day without taking them off the tree — believe it is forbidden — while around them, it’s true, for now, only in the distance, the circle of hatred is already beginning to close.

Growing up in a shroud, we were so safe from all the evils of the world that we didn’t even know there was evil.

This fabulous world collapses in just under twenty pages, turning into madness. Despite the fact that Jewish laws were already in place, the death factories were already operating in Germany and Poland, until March 1944, when the German occupation of Hungary, Lily simply could not believe what was happening in the heart of Europe. Like many others, he didn’t think it could happen to them — or anyone — that he had to go through in just a few weeks. This is not about the naivety of the young, the Nazis took advantage of human good faith. He repeatedly asks himself and the reader the question in the book, how could one believe the incredible?

It takes barely three months for the Engelman family from Bonyhád to the collection camp in Pécs, where they were crammed into cattle cars. In the book, the exact dates of what happened during and after the war could be indicated at the beginning of the chapters thanks to Lily’s great-grandson, Dov, and the young research work. The book reports in a shocking detail about the collection and carriage of Hungarian rural Jewry with a combination of the great-grandmother’s recollections and the great-granddaughter’s research. Ebert also writes openly here about what many people still do not dare to talk about and that they do not dare to face: the responsibility of Hungarians in connection with Hungarian Jewry destroyed during the Second World War. He doesn’t accuse, he just asks a throaty question:

read more  The PS calls to erect a constitutional rampart for the right to abortion, after its revocation in the USA

how could they, how could so many compatriots suddenly turn against the other?

In these chapters describing deportation and camps, the cover of the edition also made sense to me. When I first saw the book, it was involuntary Heather Morris The Auschwitz tattoo artist I associated it with his work, which, after great criticism and international reception, was a huge disappointment to me because of its script-like structure. Lily Ebert thankfully denied me, though I know I shouldn’t have judged on the cover. (By the way, I liked the backbone of the publication at first glance.) The cover features a pendant hanging on a necklace, featuring a contemporary portrait of Lily and a joint photo with the two sisters with whom they survived the war. Lily got off the train in her mother’s shoes in Auschwitz, with her mother’s hidden necklace and earrings in the corner of the shoe. This pair of jewelry and Lily’s two older sisters remained from the family after the concentration camp in Poland, transfer to the other camp, and death marches.

The most important thing for Ebert was to keep his two sisters as safe as possible and to survive every day. Many times only their fortunes, the woman claims to this day, she never gave up her faith, but she didn’t always hope she would survive. Trying to put his own story in a broader perspective, the actions and stories he has seen and heard of relatives and other abductees complement the horror he had to go through at the age of twenty. He repeatedly emphasizes

the Holocaust is not an individual tragedy, but the own story of each survivor is important, for those who went into the masses of the destroyed were all one man, not just a number.

By the time the war is over, we will be in Germany, where Lily and her brothers will be released by the Americans. Lily also received the banknote from an American soldier, which led to the writing of her book 75 years later, among other things. We gain insight into what happened to vulnerable, homeless, orphaned survivors, how they were received under external pressure in Switzerland, and how everyone turned their heads when someone wanted to talk about what happened to him.

The journey of Lily’s life led from Switzerland to present-day Israel, where she lived among the first kibbutzim, then found work here, later love, and her children were born here as well. We get a drawing of their daily lives, how it became taboo in some families, including Lily’s, to talk about the Holocaust.

The turning point for Ebert az Eichmann-per he brought it when he first spoke to the general public about a survivor of the horrors he was forced into. But even then, the world wasn’t even ready, and Ebert, to tell what had happened. In the second half of the book, we can follow the path of this opening, as Ebert first meets other survivors, later organizing groups, as internal conflicts develop here during the duration of the traumas he has experienced, arguing about his impact.

We can follow Lily as she first talks to a professional, as she begins to record her memories, as soon as she returns to Auschwitz for the first time, now as a multiple mom and grandmother, as she first talks to an older group of students about what happened to her, and also describes how she ends up in front of her family. managed to open. She says her sister chose total dissociation, as so many, yet she can’t blame her, nor can the members of the younger generations who didn’t dare ask about what happened to her in camp.

Lily’s vow is more than family history. The woman leads us with complete openness on the spiritual path she had to go alone before she could share her story with others. He writes about the difficulties this has caused him to this day, that he always has all the bread with him, and how he had a panic attack when he had to perform in front of children aged nine or ten, because the only thought that came to his mind was that they the little ones certainly would not have survived. As a cross-generational problem, there is the issue of fear and other obstacles that the world has yet to work on.

The spiritual journey is interrupted in several places by Dov’s comments. These are refreshing highlights of the book, partly because of Dov’s radiant optimism, and partly because we can learn about the processing of trauma from another, much younger perspective, and gain insight into how the research was done to write the book and, in part, how unexpected it was. , TikTokon is a celebrity Where to go.

Described, the role of the boy may seem much simpler and smaller than it actually is. By helping to convey her grandmother’s message to thousands, millions — whether in written or video form — she is doing so to preserve the memory of Lily and the mass of the murdered. In fact, it is not Lily herself but her granddaughter who fulfills the woman’s 1944 vow. And this is an extremely big and important role: to listen, process, and spread the news of what has happened so that it can’t happen again. And this can be done as long as you have someone to listen to your story for transmission. Because after a while, only the words that are more important than we think are left. The Holocaust did not begin with deportations, death camps, and gas chambers, but with words.

Lily Ebert, Dov Forman: Lily’s Vow – How I Survived Auschwitz and Drawed Strength to Move In Hungarian, it was translated by Kata Endreffy on October 18, 2021, under the care of the 21st Century Publisher, for HUF 3,990. 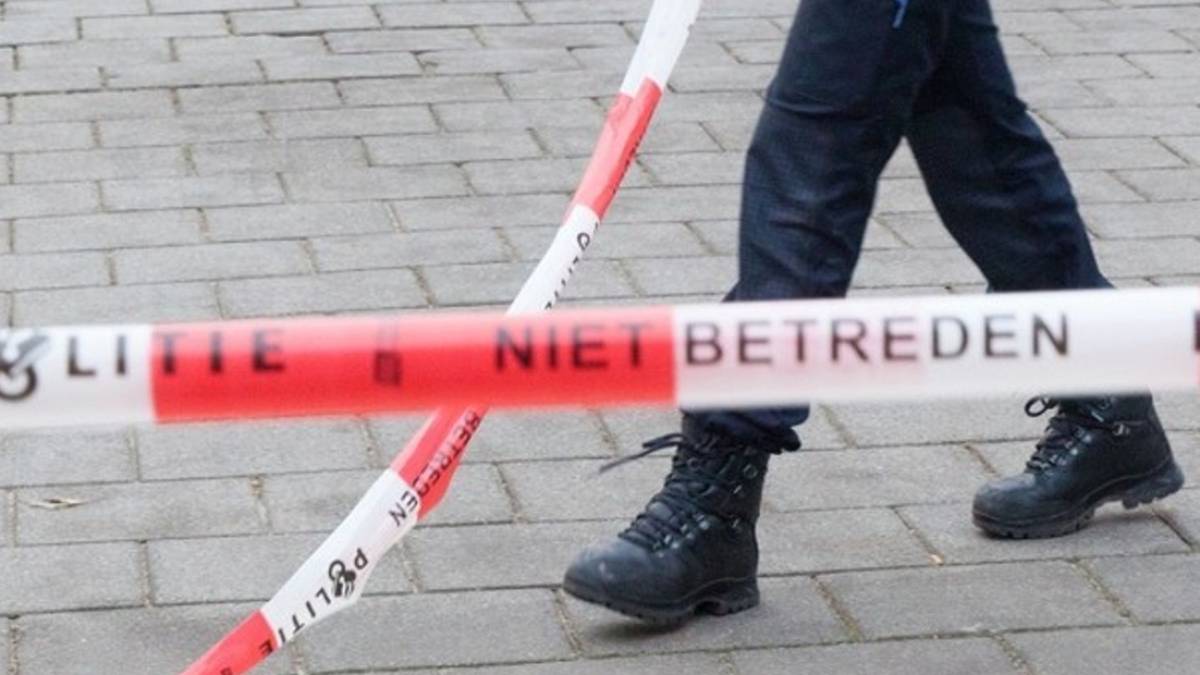 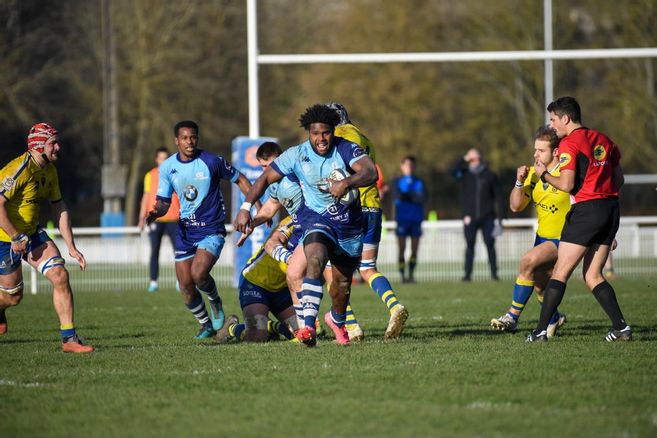 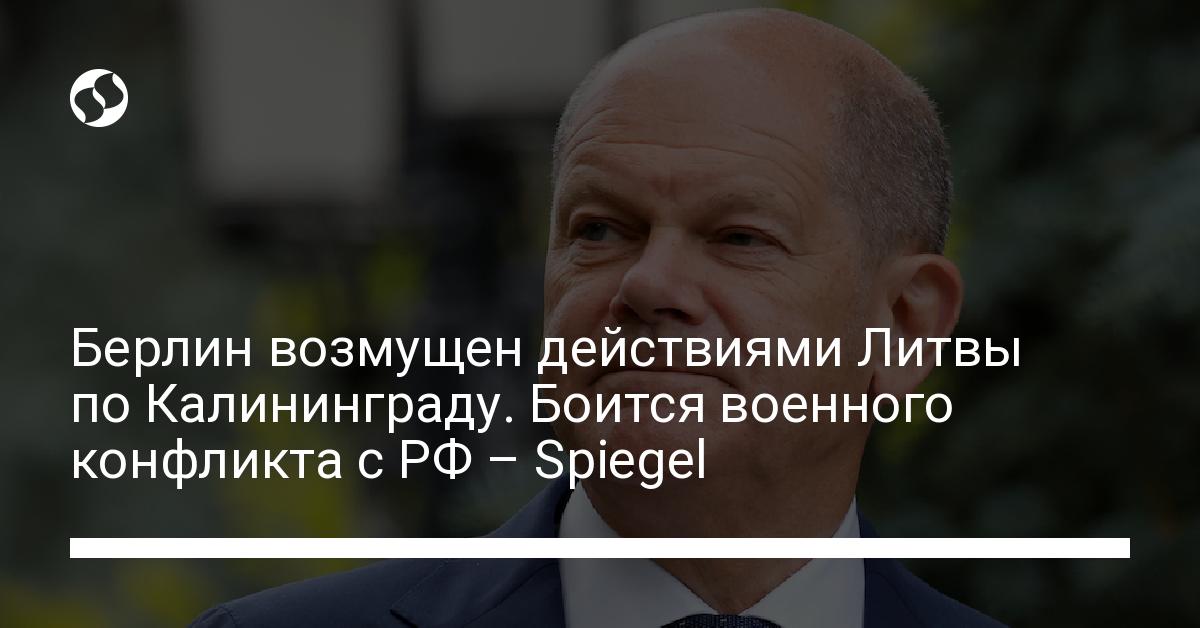 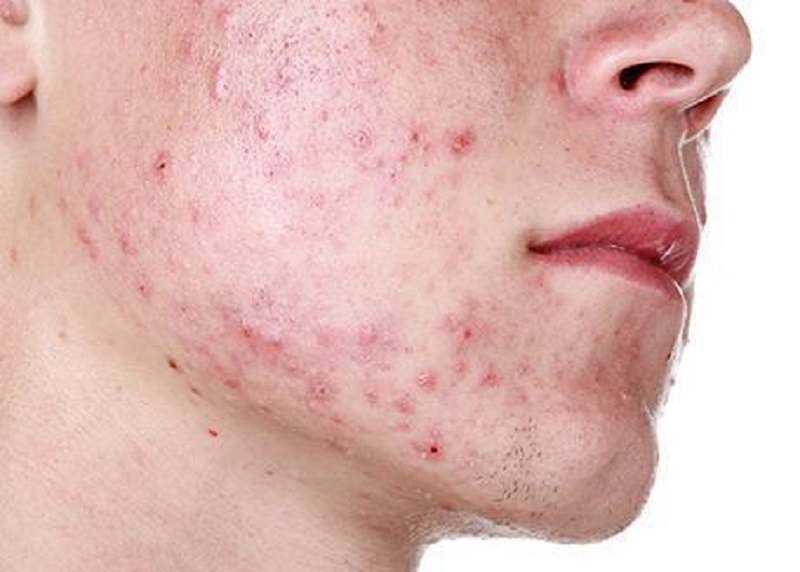