Increase in new reports of menstrual disorders after vaccine – VG 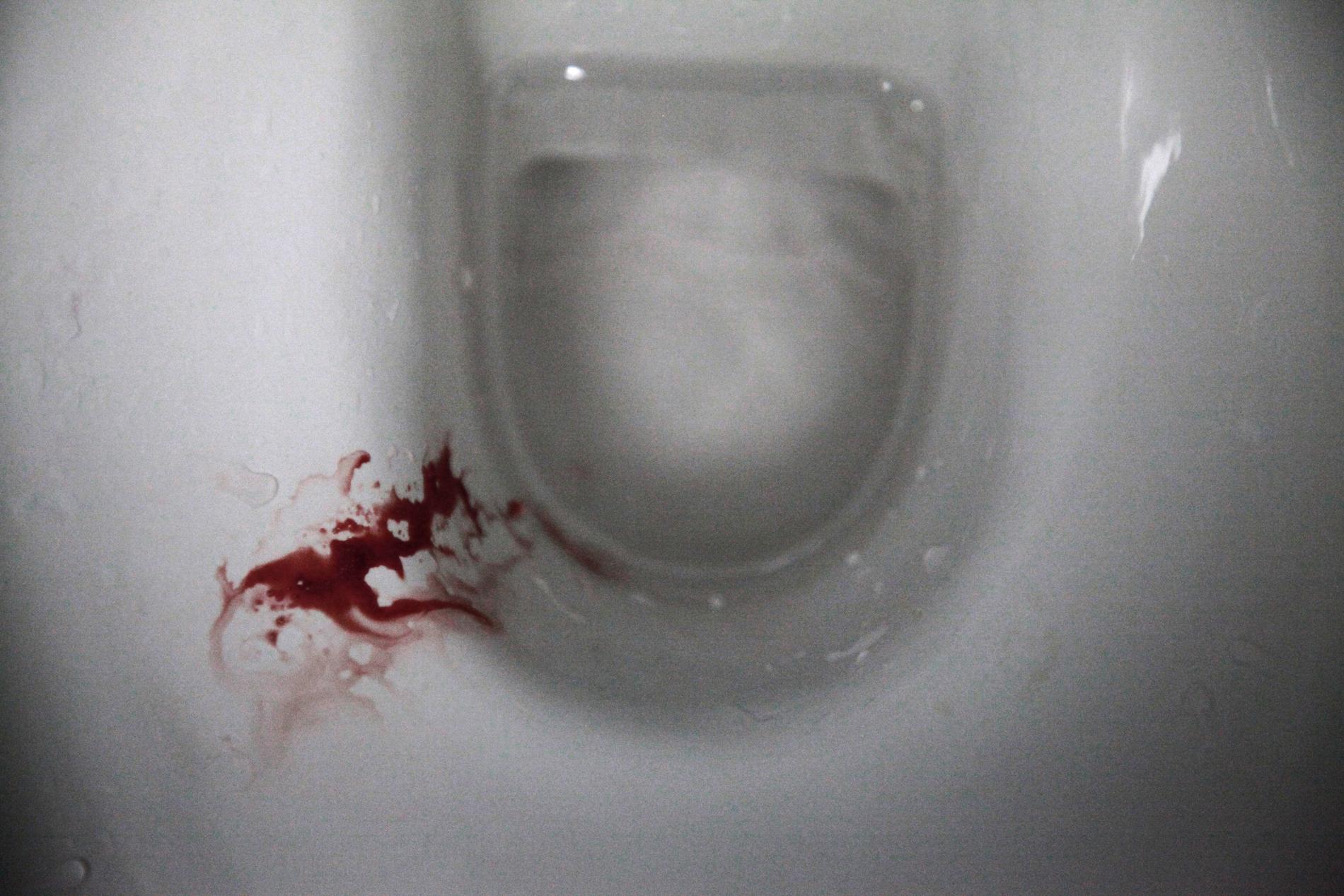 To date, the Norwegian Medicines Agency has treated 1964 reports of menstrual disorders after coronavina vaccine. In addition, they received 124 reports of women experiencing genital bleeding after menopause.

After more than 8 million doses have been set in Norway, the Norwegian Medicines Agency has received 42,537 reports of suspected side effects.

Of these, 23,017 messages have been processed, the Norwegian Medicines Agency writes in its new one side effect report.

So far, they have dealt with 1964 reports of menstrual disorders. Most messages concern women between the ages of 20 and 49. according to TV 2 this is 560 more messages than two weeks ago.

145 of the messages, are classified as serious.

If menstrual disorders are long-lasting and go beyond work ability and other daily tasks, the report will also often be classified as serious, the Norwegian Medicines Agency states.

– In several of these, it is not the menstrual disorder, but other ailments that are reported at the same time, which means that the overall report is classified as serious, says Ingrid Aas, chief physician at the Norwegian Medicines Agency.

In addition, they received 124 reports of women experiencing unexpected abdominal bleeding after menopause. 119 of these are classified as serious.

Unexpected abdominal bleeding after menopause is automatically considered severe unless it has been a short time since the last menstrual period.

The Norwegian Medicines Agency writes that they do not currently know whether women who experienced menstrual disorders at the first or second dose have an increased risk of experiencing this again at a third dose or a refreshing dose.

NIPH is investigating the connection to vaccination

NIPH is now using population surveys to study the possible link between coronary vaccination and bleeding disorders, they announced in a press release earlier this fall.

The analysis of the information collected from the surveys is ongoing, and the results are continuously published.

The results will help to clarify whether bleeding disorders occur more frequently in vaccinated than non-vaccinated people, how severe the symptoms are, and how long they last.

– It is not inconceivable that an immune response after covid-19 vaccination can lead to disturbances of the menstrual cycle, but it is too early to conclude, Lill Trogstad emphasizes.

PrevPreviousIsrael does not rule out administering the fourth dose of the Covid-19 vaccine
NextIn turn, New York chooses coercion to vaccinate its police officersNext 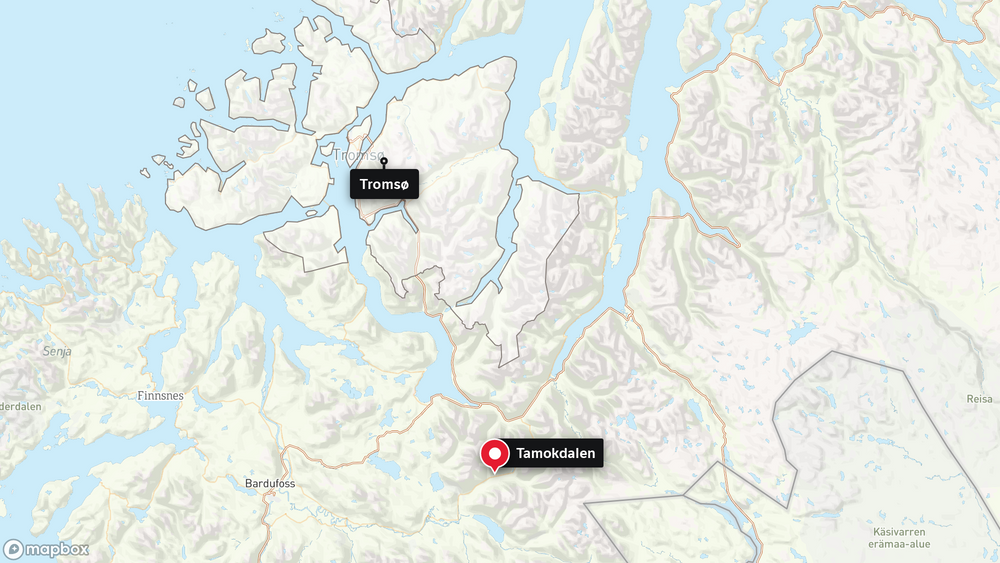 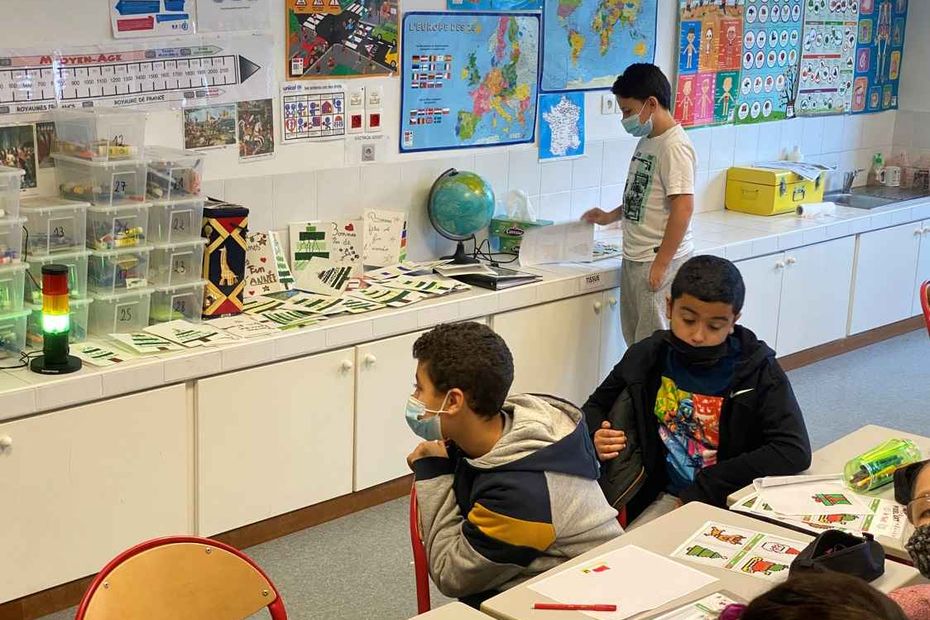 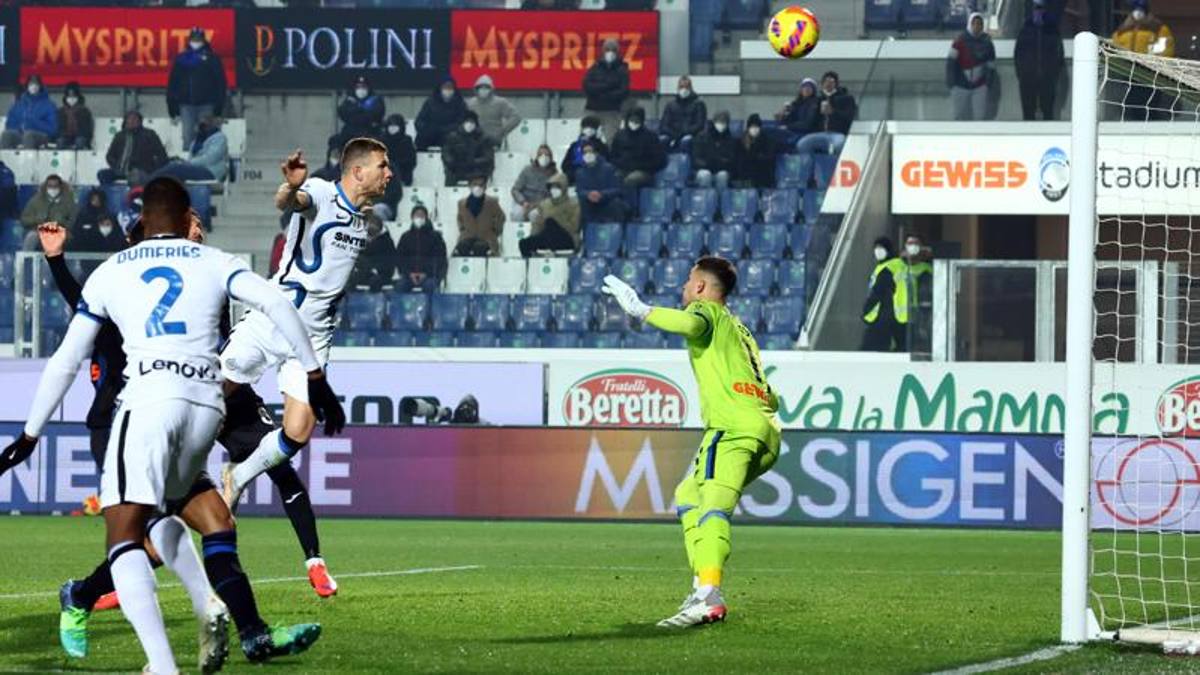 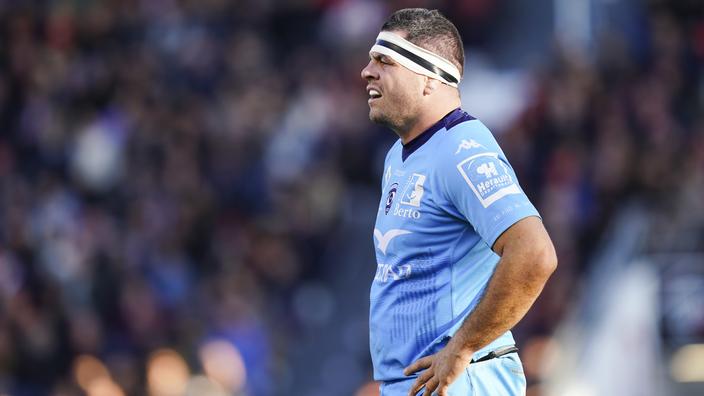 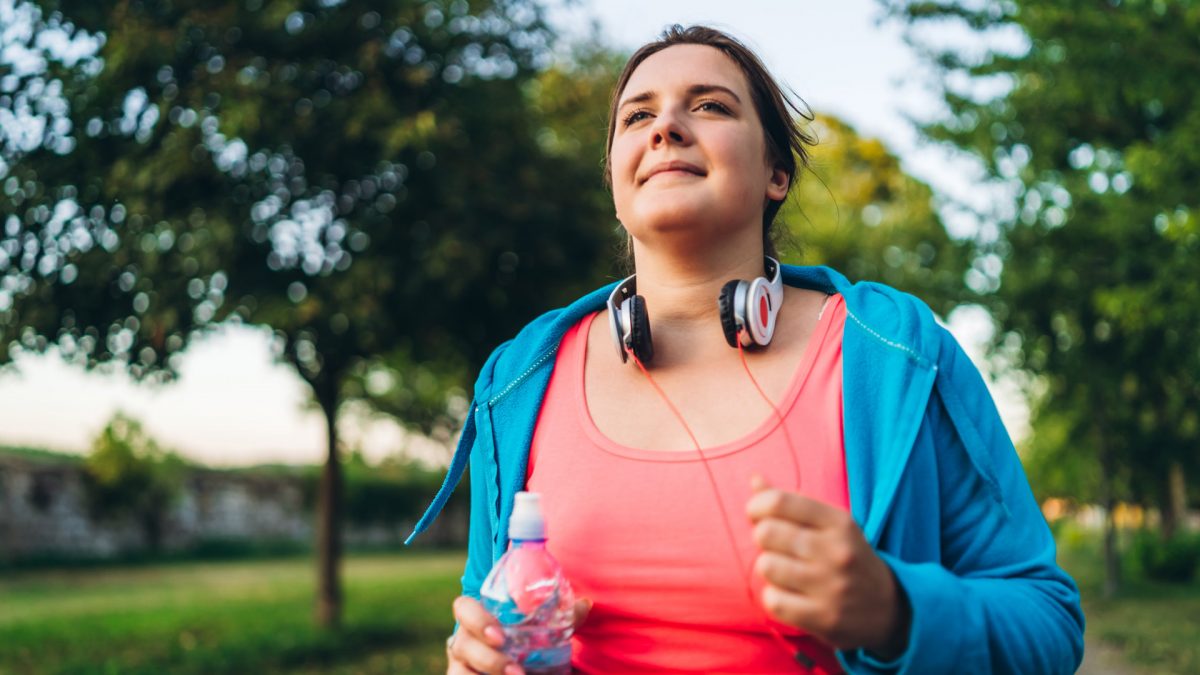 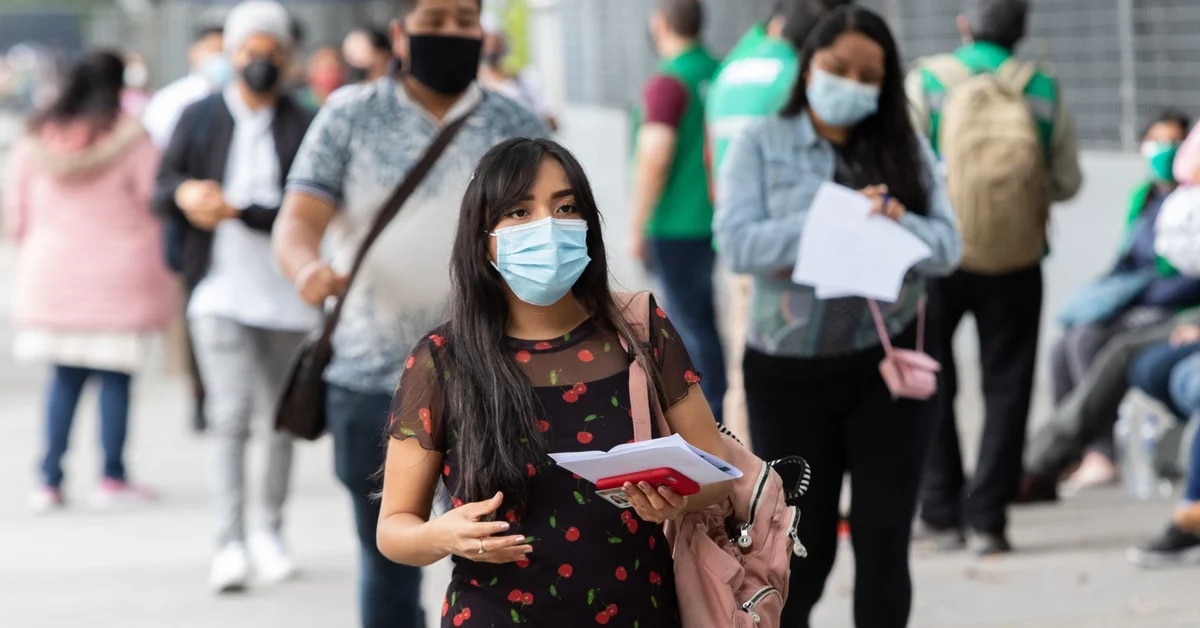