Incidence falls for the sixth day in a row

Dhe seven-day incidence of the coronavirus in Germany fell for the sixth day in a row. The Robert Koch Institute (RKI) gave the value of new infections per 100,000 inhabitants and week on Sunday morning as 70.5. For comparison: the previous day the value was 72.0, a week ago it was 80.2.

The health authorities in Germany reported 7337 new corona infections to the RKI within one day. A week ago the value was 7,345 infections.

According to the new information, 38 deaths were recorded across Germany within 24 hours. A week ago there were eight deaths. The number of people who died with or with a proven infection with the Sars-CoV-2 virus rose to 92,958.

The RKI has counted 4,142,116 detected infections with Sars-CoV-2 since the beginning of the pandemic. The actual total number is likely to be significantly higher, as many infections are not detected. The RKI stated the number of those who had recovered at 3,888,900.

The number of corona patients admitted to clinics per 100,000 inhabitants within seven days was given by the RKI on Friday as 1.89 (Wednesday: 1.87). A weekly or monthly comparison is not possible due to the high number of late registrations.

A nationwide threshold, from when the situation can be viewed critically, is not provided for the incidence of hospitalization, among other things because of large regional differences. The previous high was around 15.5 around Christmas time.

Many first vaccinations during the week of action

According to Federal Health Minister Jens Spahn (CDU), hundreds of thousands of people were vaccinated in the course of the nationwide week of action on corona vaccination. “We managed a total of around 500,000 of the important first vaccinations in the week of action, about half of which is likely to be due to actions,” said the CDU politician to the newspapers of the Funke media group. Associations, organizations, private initiatives and other volunteers have set up around 1,500 vaccination campaigns. There may have been even more.

However, Spahn expressed concern about the still large number of unvaccinated people in the older population. “Of the 24 million people over the age of 60, just under four million are still unvaccinated, which is almost every sixth in this risk group,” warned the minister. An infection of a large part of this group within a few weeks would put a lot of strain on the intensive care units, said Spahn.

With the campaign week for vaccination that started last Monday, the federal government wanted to attract more people to immunization against the coronavirus and to give momentum to the stalled vaccination campaign. The aim was to address as many people as possible in many places and to make vaccinations possible in a simple way.

Majority thinks 2G instead of 3G is okay

According to a survey, 57 percent of people in Germany support the 2G rules for restaurants and events. According to the representative survey by the opinion research institute Insa for Bild am Sonntag, however, 33 percent consider the 2G model to be wrong. Of the supporters, 66 percent were in favor of making the 2G rules mandatory.

31 percent were of the opinion that it should be left to the restaurateurs and event organizers to decide whether to use the 2G model. 1002 people were interviewed for the survey on September 17th.

In more and more federal states, 2G option models are currently being introduced for companies in the cultural and service sectors. In Hamburg, Berlin, Hesse, Saxony-Anhalt and Brandenburg, among others, there are corresponding options for entrepreneurs.

With 2G option models, restaurateurs or entrepreneurs from the culture, event and sports industries can voluntarily restrict access to vaccinated and convalescent people. All customers who can only show a corona test may then not be admitted. In return, there are usually no mask and spacing rules. Exceptions apply to children and young people. 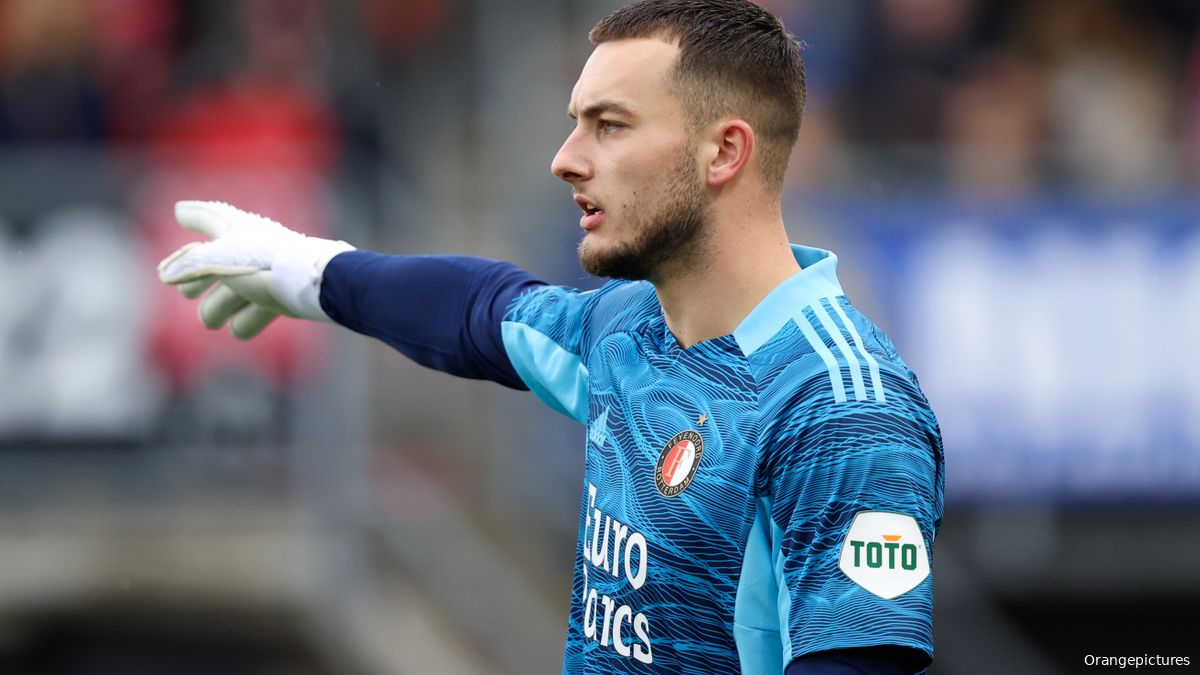 Bijlow also doubtful for Sunday: ”Race against the clock” 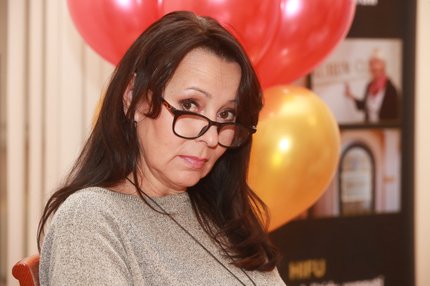 Heidi Janků after Pavlík’s death: An incredible transformation for hundreds of thousands! 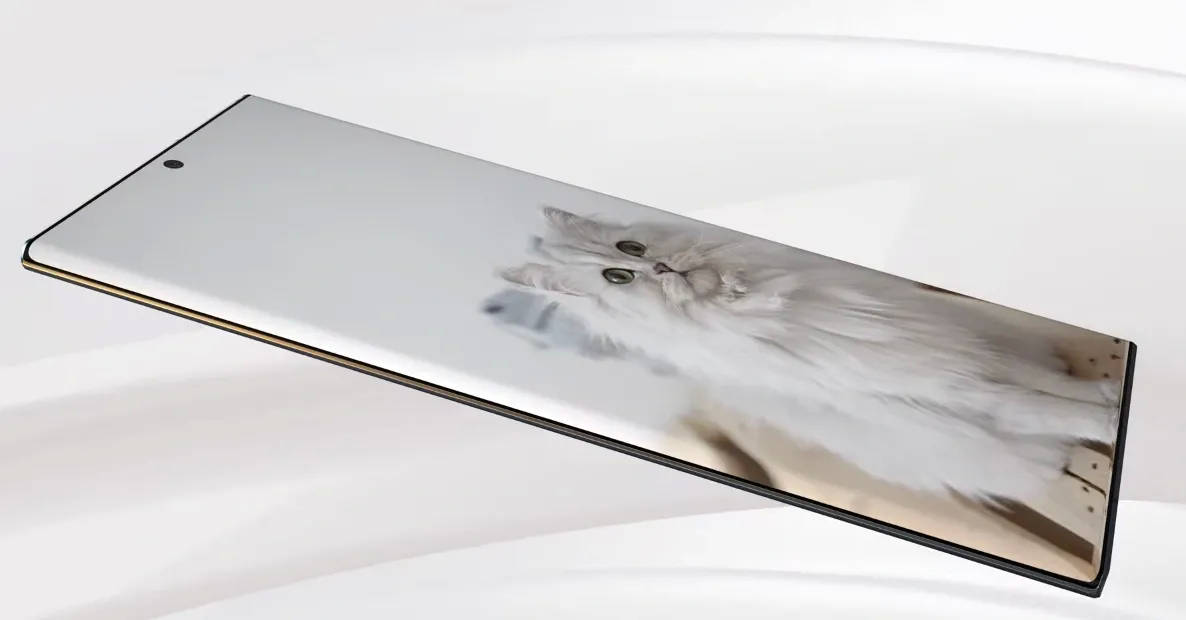 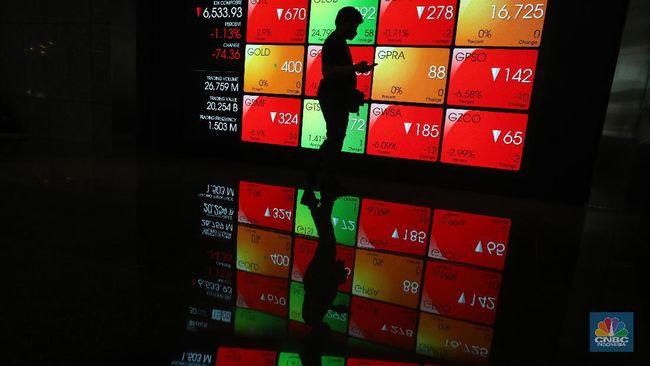