In Yakutsk, water of an unusual color came from the tap – photo and video

In the city of Yakutsk (Russia), bright blue water flowed from the tap of residents of one of the apartments of a high-rise building. The city hall said that the cause of the anomaly is a frozen cold water supply pipe.

About it informs Telegram channel 360tv.

According to the authorities, the residents of the apartment themselves are to blame for the appearance of blue water in their tap – they allegedly connected the washing machine incorrectly.

“When the water in the pipe freezes, the rest of the water from the washing machine flows into the tap. The owner of the apartment denies the fault of the wrong connection, I took water samples from the tap for transfer to Rospotrebnadzor to find out the impurities in the water that caused the blue color of the water. In other apartments, clear water comes from the tap“, – the head of the Construction District explained the situation.

According to “Apostrophe”, a guest of the Super 8 hotel in Portales (New Mexico, USA) discovered that water with incomprehensible crystals flows from the tap… In the course of expert analysis, it was established: this is methamphetamine. 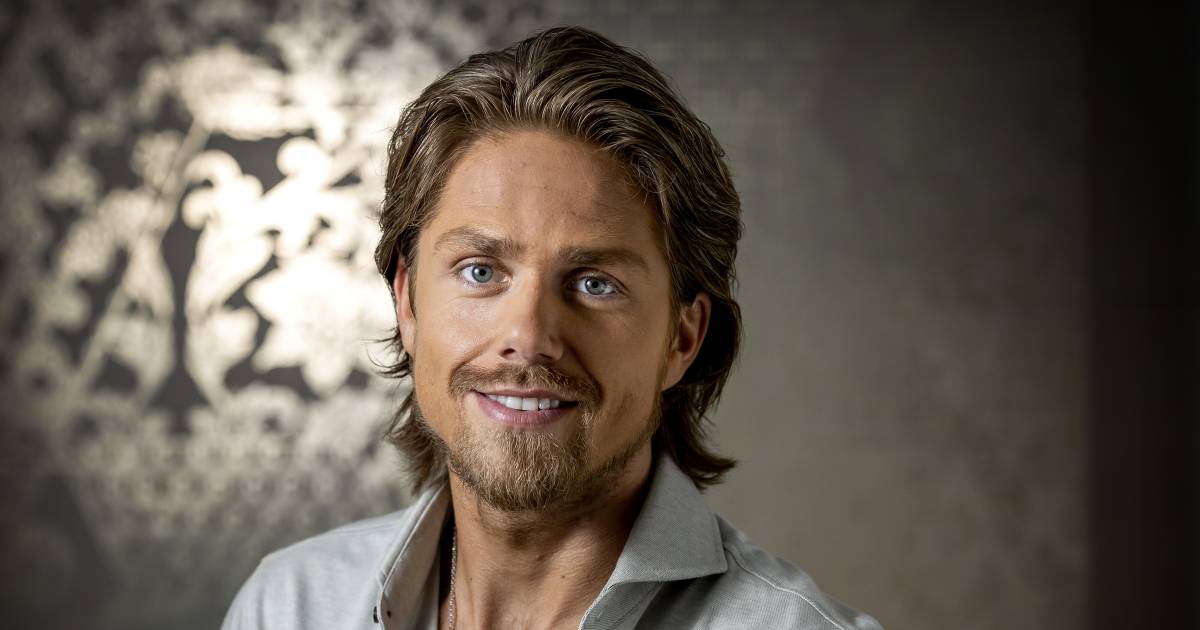 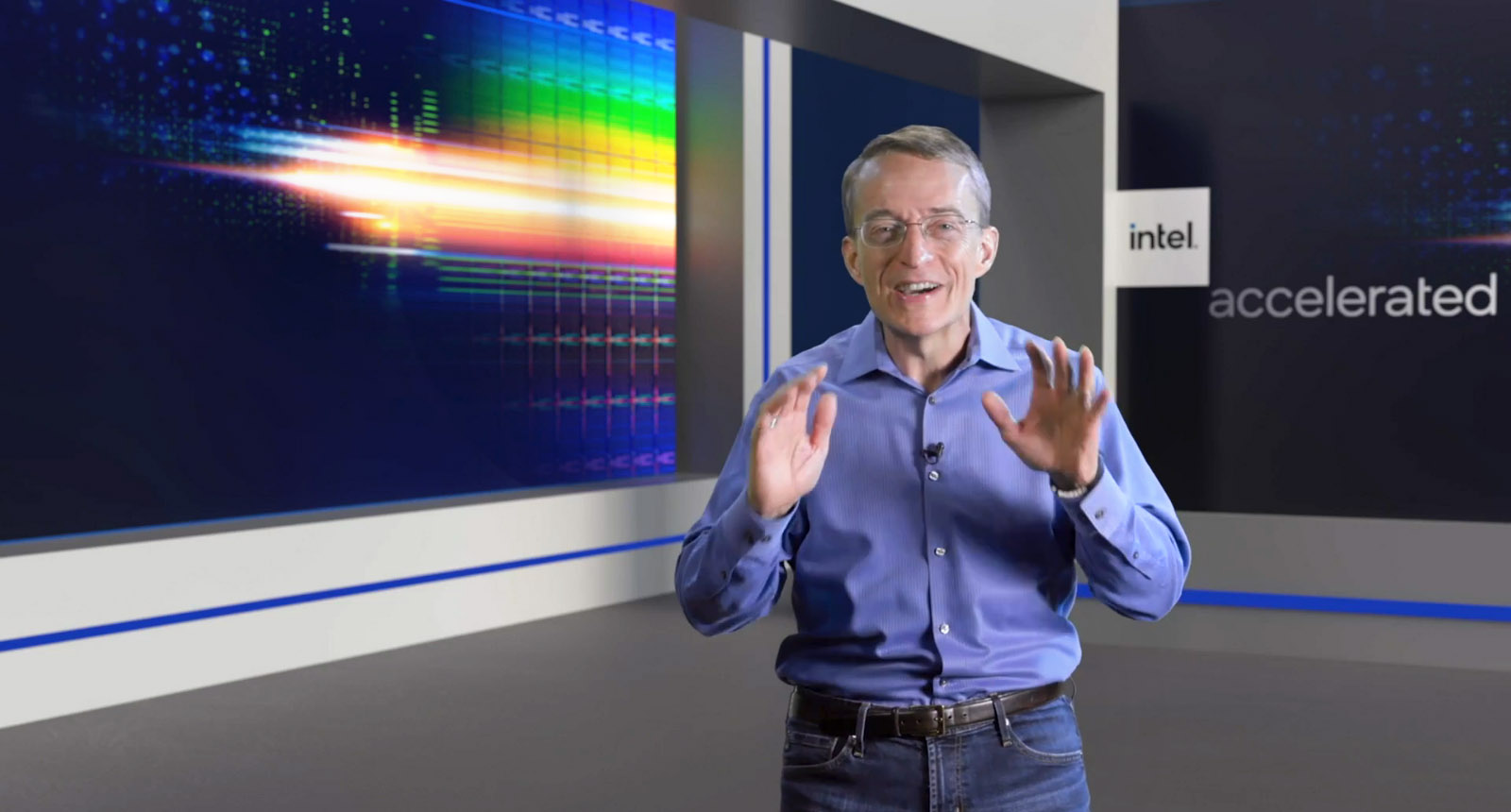