In which countries is German spoken? 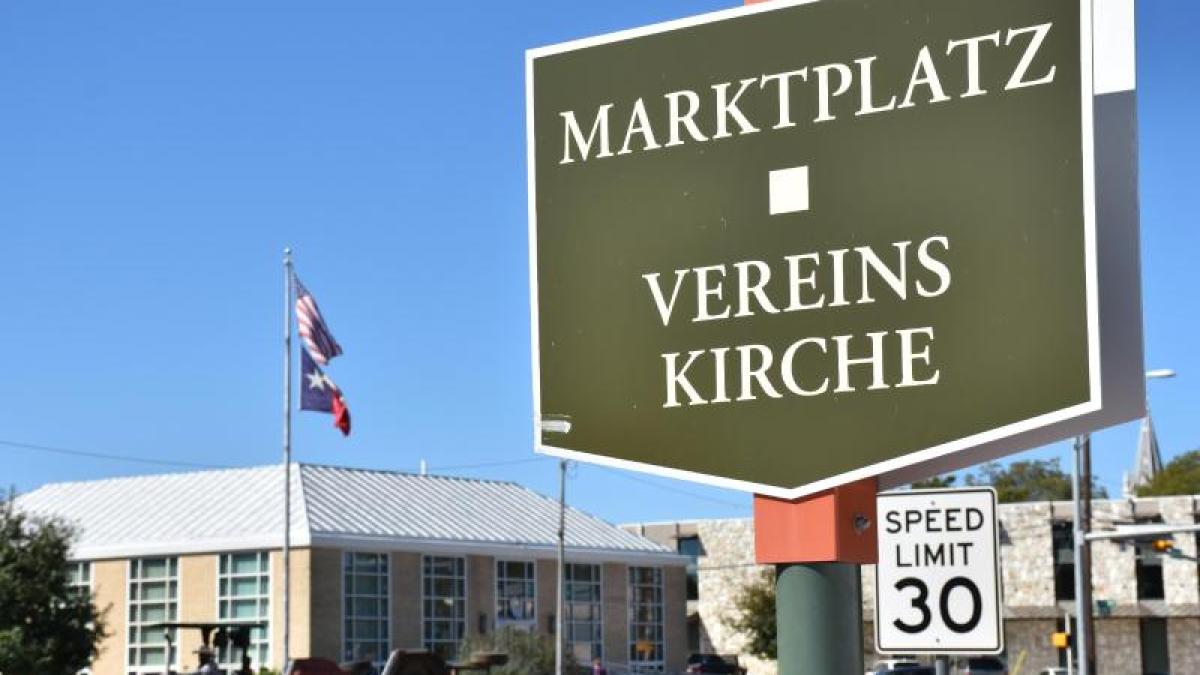 English, Spanish or French is spoken in countless countries. But: German is also spoken in a whopping 42 countries around the world. Where German is spoken and above all: how it got there.

There are around 82 million Germans – but the proportion of those around the world who speak German as their mother tongue is far larger: a total of 130 million people communicate in German. In the European Union German is the most widely spoken mother tongue and official language. In addition to Germany, these include countries such as Austriadie SwitzerlandBelgium, Luxembourg and Liechtenstein.

German as an official language: German is spoken in these European countries

It doesn’t matter which mother tongue you speak Switzerland the hit rate is particularly high: there are four official languages ​​here – one of which is German. Five million Swiss speak German here. That is about two thirds of all residents.

Luxemburg comes in at least three official languages: Lëtzebuergesch, French and, of course, German! Around 470,000 inhabitants of the Grand Duchy speak German as their native language. On the radio and TV Lëtzebuergesche is mainly spoken – although it has only been a national language since 1984. But it is written in High German.

Also in Belgium there are three official languages: Dutch, French and German. Many Belgians who speak German as their native language live primarily in eastern Belgium, in the city of Eupen and in the province of Liège.

And also in the small principality Liechtenstein 35,000 people speak German.

Also read about this

German is a recognized minority language in nine other European countries. The best-known example of this is probably France: 1.2 million French speak German for historical reasons, because the German-French border area near Alsace and Lorraine has historically been the pawn of the nations: Sometimes it was German, sometimes French.

It looks similar in Italy from: In South Tyrol, which belonged to Austria until 1919, German is a recognized minority language – although officially the majority, namely a full 60 percent, does not speak Italian but German. That is why, for example, the signage throughout the region is bilingual. And German is also spoken and recognized in Vatican City.

Anyone who has ever been to Mallorca knows: German is a good way to get through life here. Then Spain is the most popular emigration country for Germans in Europe. Half a million Germans live here. There are large German colonies, especially on the Canary and Balearic Islands and on the Spanish mainland coast.

Anyone who speaks German also understands Dutch – and vice versa. Actually live in the Netherlands around 360,000 German immigrants. And German is also offered as a foreign language at Dutch schools.

There are also German-speaking minorities in the Czech Republic, Ukraine and Hungary.

But our language has also made it beyond the borders of Germany: Around 7.5 million people in 42 countries belong to a German-speaking minority.

German is particularly common in Israel: 100,000 Israelis speak German. They are descendants of mostly Jewish immigrants who fled Nazi rule. This is why German was long frowned upon in Israel as the language of the Nazis.

In Russia German has a long tradition: in 1763, the Tsarina Catherine the Great, who was of German descent, invited the Germans to move. Thousands of German farmers then settled there. Today, the majority of the once 2.3 million Russian Germans live in Germany again. An estimated 800,000 ethnic Germans still live in Russia today.

It looks similar in Kazakhstan from: Around 444,000 Germans were deported here during the Second World War. Some descendants still live here.

“German” is also in the immigration country USA very common: more than 45 million people have German roots here. This makes German Americans the largest ethnic group in the United States. Many of them immigrated here during the Nazi regime – including many well-known personalities such as Albert Einstein or Thomas Mann.

But also in South Africa many German emigrants live there. There is even a German district in Cape Town: “Sauerkraut Hill”. Exactly how many are native speakers in the country is not entirely certain. It is probably between 100,000 and 500,000.

Also in Africa, namely in Namibia 20,000 German Namibians live here, whose mother tongue is German. They are descendants of the German colony that existed here from 1884 to 1915: German South West Africa.

A full ten percent of all Brazilians have German ancestors! In the 19th and 20th centuries, many Germans immigrated for economic and social reasons Brazil. 1.1 million people still speak German here today. The largest Oktoberfest outside of Germany is also held here every year – in the town of Blumenau, founded in 1850.

We want to know what you think: The Augsburger Allgemeine is therefore working together with the opinion research institute Civey. Read here what the representative surveys are all about and why you should register. 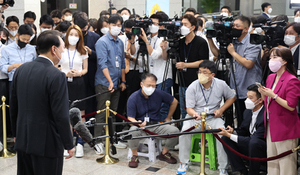