The same goes for lead. According to data obtained from 3,851 young adults in Münster, the the average concentration of lead in the blood decreased by about 87% between 1981 and 2019. This is mainly due to the ban on leaded petrol in Germany since 1988. Therefore, the exhaust gases no longer emit lead into the air.

“No manufacturer deliberately markets harmful substances,” says Till Weber. But sometimes we discover the true toxicity of certain chemicals over time. This is what makes biomonitoring work like ours so important for the whole society ”.

Although a number of tests are mandatory before the use of new substances in commercial products, data on the long-term health effects of most of them are scarce. As the number of synthetic chemicals grows at a dizzying rate, it is nearly impossible to gauge their individual effects. And this is even more true when multiple products are used together.

Fortunately, the European Union probably has the strictest regulations in this area. Last April the European Commission published a ” roadmap of restrictions related to chemicals, in which it announced the possibility of banning up to 12,000 substances associated with hormonal disorders, cancer, obesity or diabetes. According to the European Environmental Bureau (EEB), a network of citizen groups would be the “biggest chemical ban” ever, a blow to the petrochemical industry.

In the sights of institutions: the PFAS, or “eternal chemicals”, which take hundreds of years to naturally degrade. From food and flame retardant wrappers, to waterproof clothing and outdoor gear, to umbrellas and non-stick cookware, all use toxic PFAS substances.

According to Dominik Lerman and Till Weber, BSE has detected traces of these and other chemicals, such as phthalates (used as solvents and plasticizers) in every sample analyzed since it began testing them. These components are omnipresent, but it is impossible to reliably establish their traceability. Regulating its use is therefore of fundamental importance.

The European Union has prohibited or regulated their use specific phthalates, considered endocrine disruptors likely to interfere with reproduction, since 1999. A situation that manufacturers have circumvented by slightly modifying the formula of the banned substances to create new ones with the same characteristics, but whose use is authorized. German BSE studies showed that overall exposure to phthalates increased.

“This is a clear indication that the number of chemical substitutes continues to increase and we do not yet know their effects,” warns Marike Kolossa-Gehring.

The day is drawing to a close. Closing the green door to the bunker, Till Weber says it is essential that consumers have as much information as possible about the chemicals they are exposed to.

“We don’t want to scare anyone or tell them to stop using plastic items. But we all need to be aware of our surroundings and, in the endand which is found in our organisms “.

Based in Germany, Esther Horvath is a photographer specializing in the polar regions. Check out his work on Instagram. Florian Sturm is a freelance journalist. He also lives in Germany. 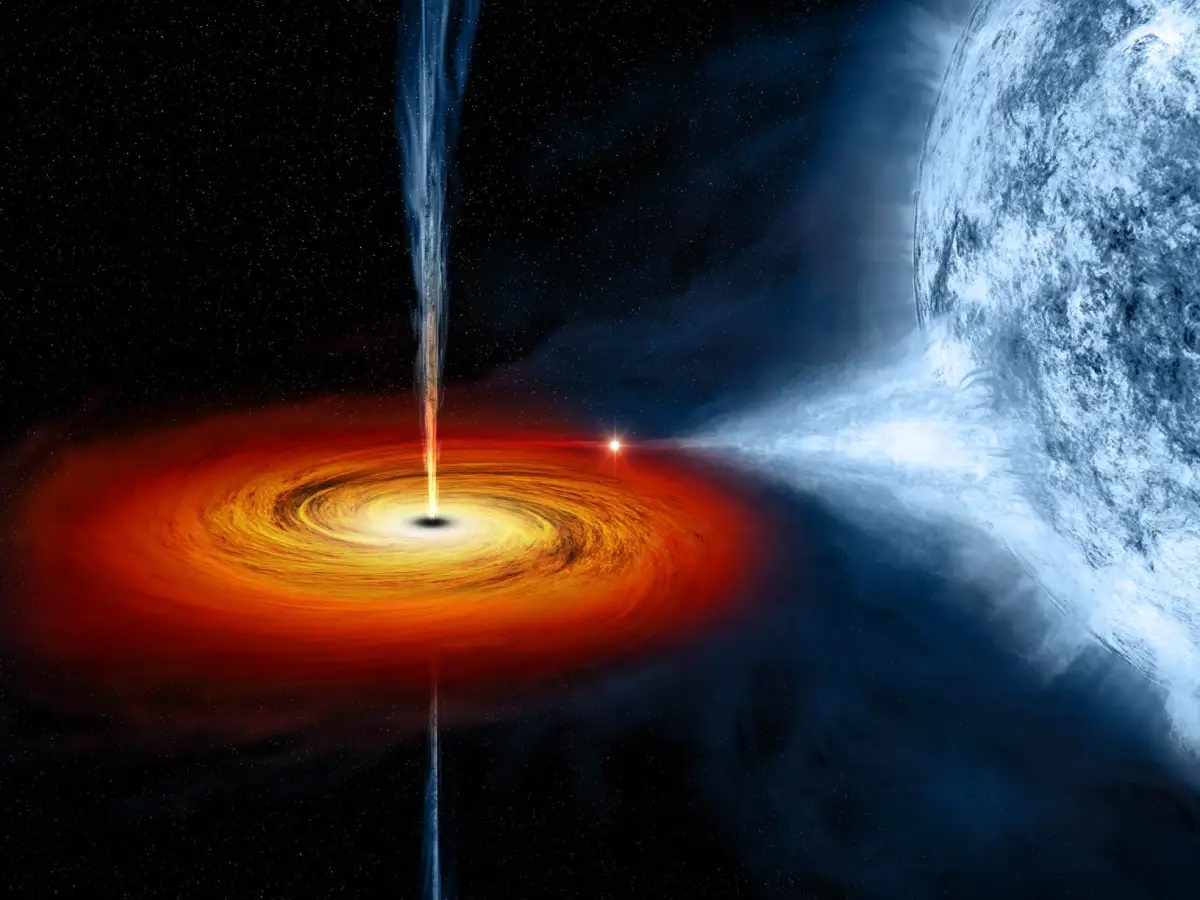 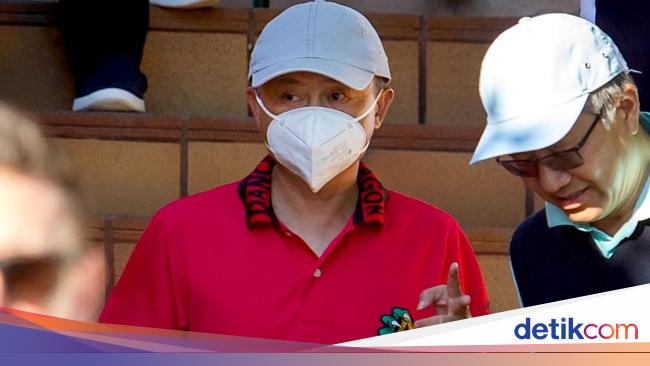 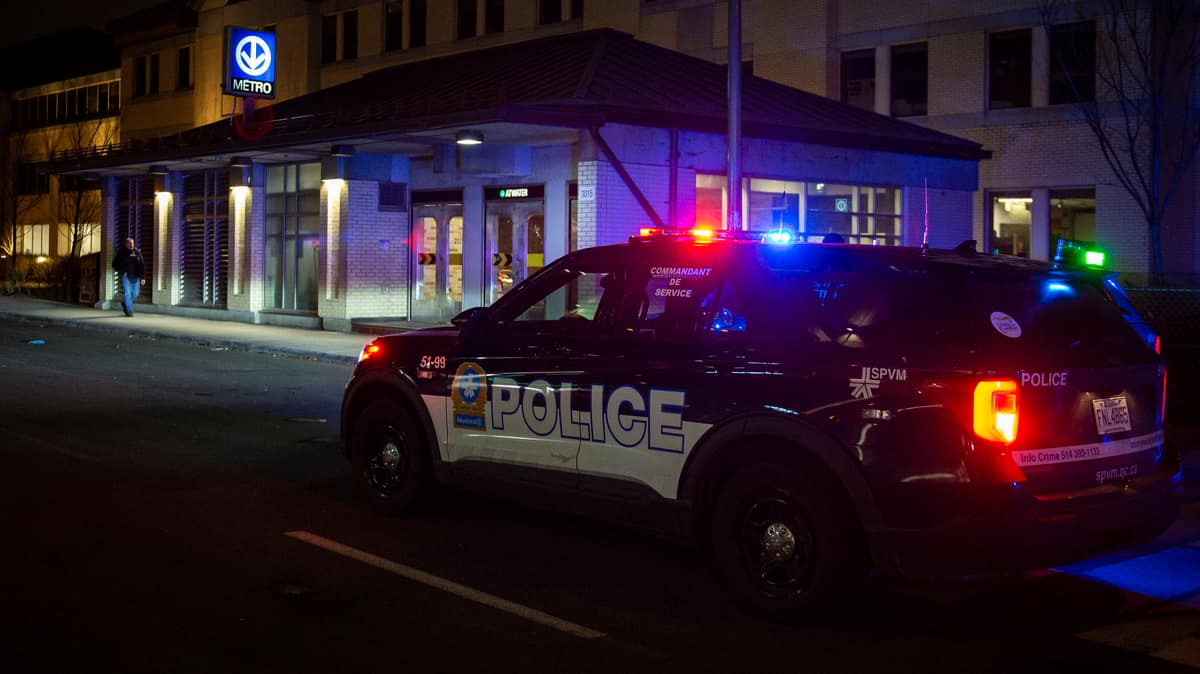