In the Washington metro, the train derailed

Passengers spent more than an hour in dark carriages

Only one of the 12 carriages lost contact with the rails, but this caused the entire train to get stuck in the tunnel.

In the US capital, Washington, on Tuesday, October 12, a subway train partially derailed. This was reported by the press service of the state transport department in Twitter.

“Train delays in both directions (on the blue line) are expected due to derailment of the train near the station Arlington cemetery“, – the message says.

According to media reports, only one of the 12 carriages of the train lost contact with the rails. However, this caused the entire train to get stuck in the tunnel. About 400 passengers spent more than an hour in the dark before rescuers began evacuating.

Emergency services were dispatched to the station Rosslyn and Arlington cemetery… Rescuers had to take people out through the tunnel at a distance of about 600 meters.

The causes of the accident and the victims have not yet been reported.

“It’s pretty essential to my daily commute…. I don’t really have a choice.”

Sometimes a train literally derails, also “derailing” your plans. But most are like @justplainmk — this is just normal. #WMATA pic.twitter.com/1P2mrUac7T

Earlier in Kiev stopped the “red line” of the metro due to a fall in the path of a child’s scooter. The incident took place at the station Theatrical.

There was a technical failure in the Kiev metro

robbed a team and abused one of the players 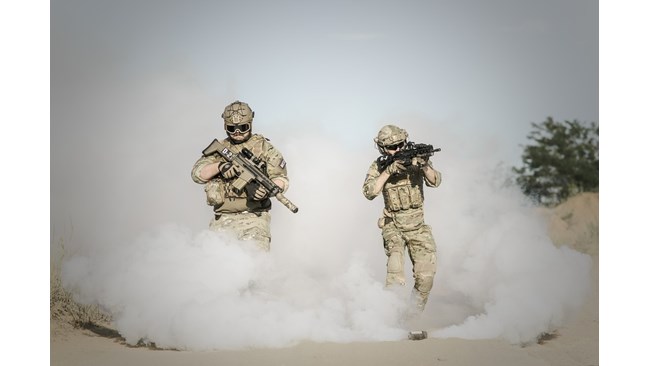 Bild: Russia’s attack on Ukraine is planned in 3 stages 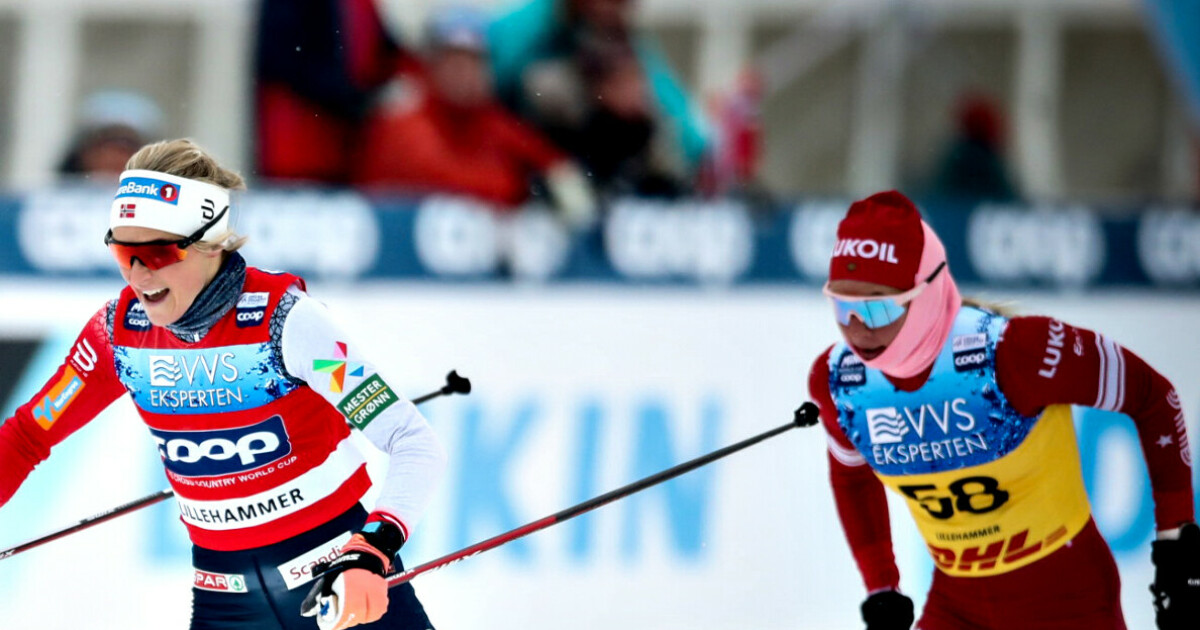