In the UK, non-compliance with self-isolation could result in a fine of up to £ 10,000

The new rule, which will take effect on September 28, stipulates that people must adhere to self-isolation if they are infected with the new coronavirus or are identified as close contacts with an infected person.

Until now, self-isolation in Britain in such cases was recommended, but not mandatory.

The government has provided a one-off £ 500 benefit for low-income people for whom self-isolation means loss of income, and penalties for employers who turn against self-isolation for their employees.

The British government is expected to impose further restrictions as Prime Minister Boris Johnson confirms that a second wave of infections has begun in the country.

The mayor of London has also said that restrictions in the capital may soon have to be tightened.

Covid-19 is under control in China: how did they manage the pandemic? 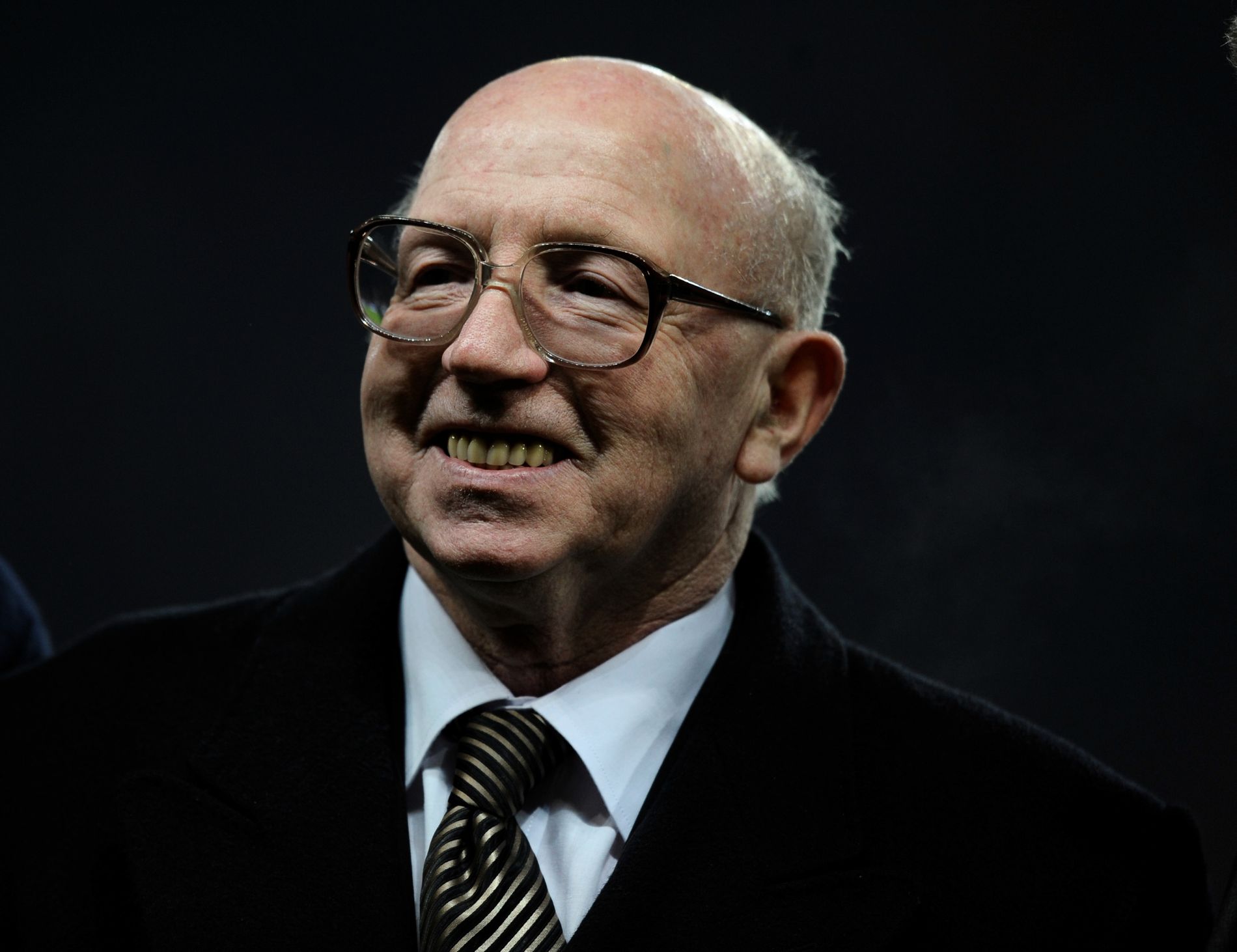