In the second phase of the NHL season return plan, 15 new cases of Covid-19 have been identified

Tests in the second phase of the National Hockey League’s (NHL) return plan have identified 15 new cases of Covid-19 infection, the league reports.

On Monday, the NHL received reports of all 250 hockey players using club infrastructure in the second phase of the return plan.

“A total of 1,450 Covid-19 tests have been performed on these players. Of the people tested, 15 were hockey players, ”the league said in a statement.

In addition, since June 8, Covid-19 tests performed outside the second phase of the return plan have resulted in positive results for players in 11 cases.

On June 8, the second phase of the NHL plan began, which envisages a return to the pitches and the end of the 2019/2020 season. On this date, the teams were able to open their training halls for small group classes.

The NHL reports tests every week, but does not reveal player identities or clubs.

In the second phase, classes with no more than six players take place in the team gyms. The start of the third phase is scheduled for July 10, when the units could start their training camps.

Club owners and players have already agreed on a format for 24 team elimination games.

The format envisages a series of up to three wins in the “play-off” qualification round, followed by a switch to the traditional series format for up to four wins.

The league and the players’ union also agreed that the playoffs would not take place in the traditional grid, when each team knows with which pair the winner will play the next round, and the teams will be re-seeded after each round.

These 6 signs of zinc deficiency manifest in a deterioration in appearance. 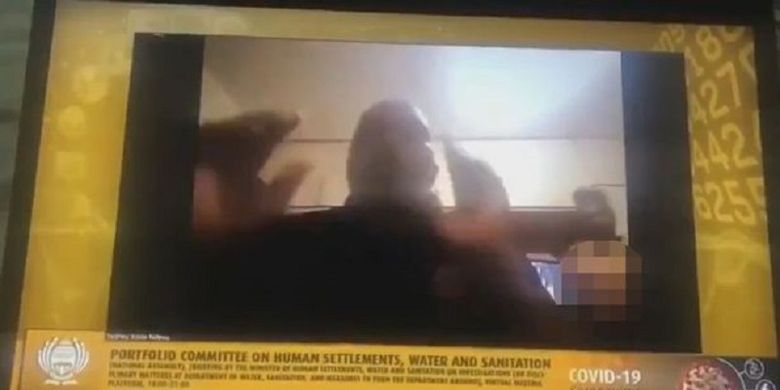 The wife of this official comes out naked, the meeting of the Covid-19 Committee in South Africa stops page all Universal Family Bonus: When and how to collect the S / 760 from the second tranche from today? Increase in contamination in Belgium: “There are areas of the country where behavior has not been adequate” 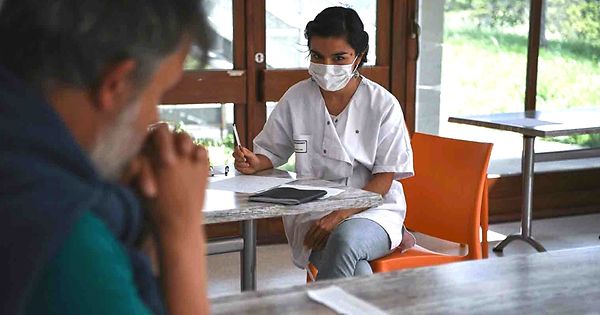 The management of mental health at an impasse The trail of corona leads to a stressed bat 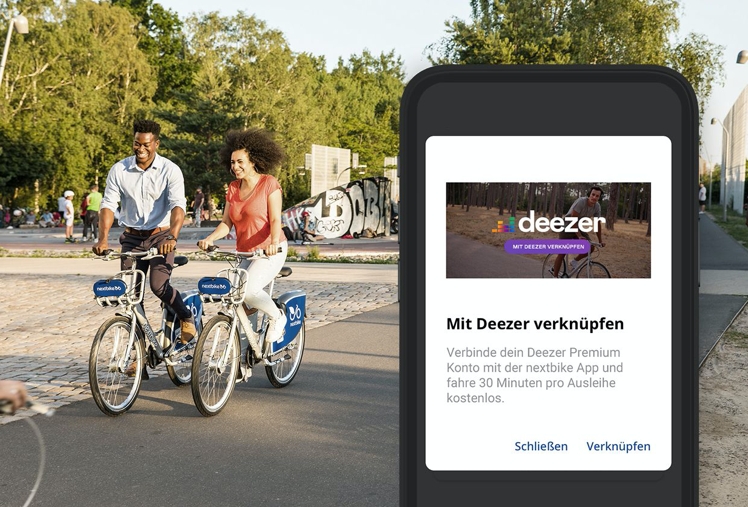 Cristiano Ronaldo lifts another trophy after his failure at The Best