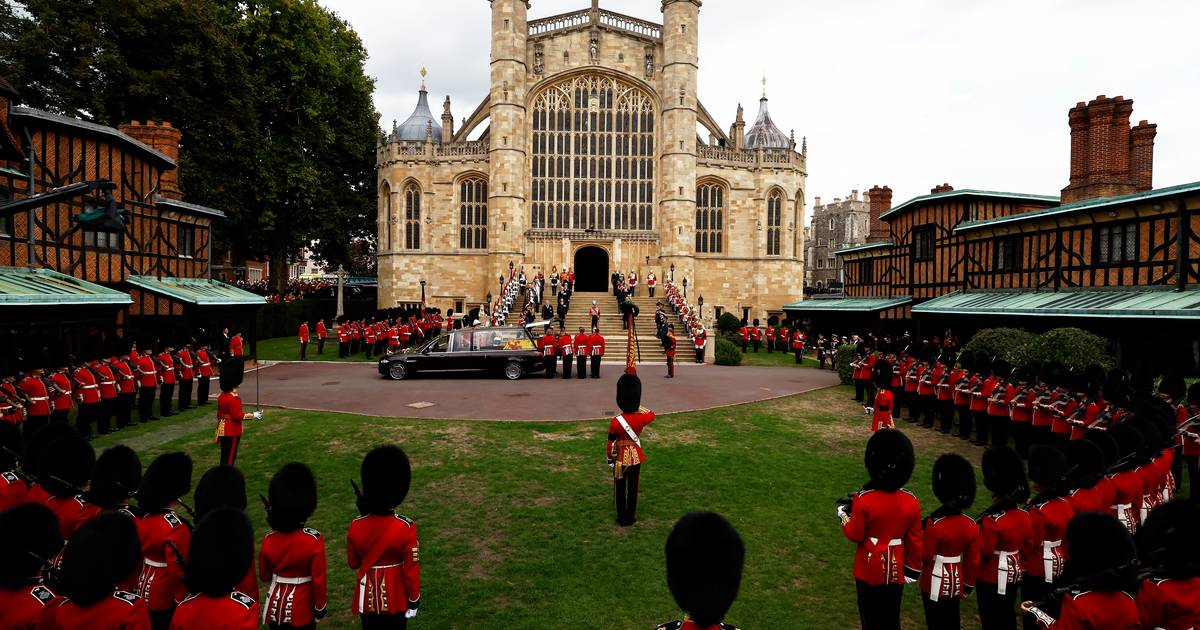 royaltyQueen Elizabeth II found her final resting place on Monday evening in St George’s Chapel in Windsor, a castle chapel built in the late Middle Ages. It is a burial place for many monarchs, even if the queen gets a special place.

Located near Windsor Castle, St George’s Chapel is a centuries-old chapel begun in 1475 and completed only 50 years later. A building with a great history, the chapel is regularly chosen by the royal family to host weddings, baptisms and funerals. The Duke and Duchess of Sussex, Harry and Meghan also got married there in 2018.

Under the Chapel of San Giorgio there is the royal vault, a sort of vault under the altar in which the deceased monarchs are kept. Prince Philip, the queen’s late husband, was buried there. But unlike those other monarchs, Elizabeth’s father, blessed King George VI, disliked an eternal resting place in the Royal Vault. He was given a special place in the chapel: the George VI Memorial Chapel, a small chapel in the north wing of the great St. George’s Chapel. It wasn’t just his desire not to be in The Royal Vault. But George also wanted him and his family to spend eternity together. He once he wrote in a letter to his daughter: “The four of us, together forever”.

And Elizabeth has now fulfilled that wish. Because together with her husband Philip (who was her first at The Royal Vault), the Queen is kept with her family in the George VI Memorial Chapel. The peculiarity of the small chapel is that in 1969 the queen had the renovations carried out. The extensions, which at the time cost 25,000 pounds (28,570 euros), were the first adaptations of the chapel since the year 1504 and were entirely financed by the queen herself.

This photo shows St George’s Chapel, with Windsor Castle in the background. The hearse containing the queen’s coffin stops in front of the building.

Below you can see Queen Elizabeth’s coffin being raised on the steps of St George’s Chapel.

This is the interior of St George’s Chapel in Windsor. In front of the altar is the queen’s coffin just above the royal vault, where Prince Philip is kept. The Queen was first buried in the Royal Vault after her service, before rejoining her family with Philip.

The chapel choir, where guests watch as the queen’s coffin (for the time being) sinks into the Royal Vault.

“We Four”, Queen Elizabeth II with her mother, father and sister. The family she reunites with in the crypt of the Chapel of San Giorgio.