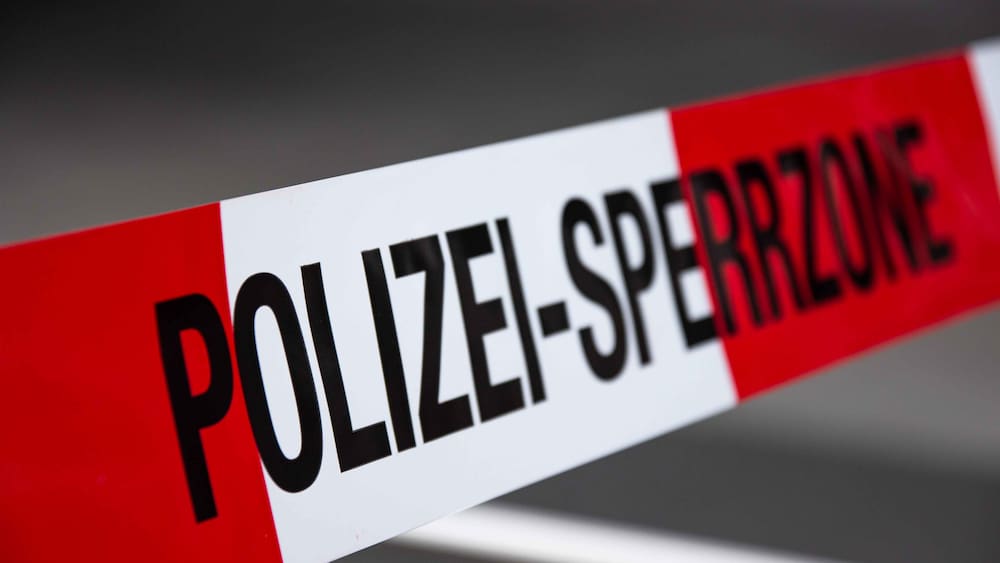 On Saturday morning, shortly before 6 a.m., the St. Gallen cantonal police received the report from an injured person in an apartment on Bahnhofstrasse. A woman (18) was injured indefinitely by a man (19).

The exact circumstances of the crime are so far unclear. The Swiss is accused of indefinitely injuring the 18-year-old with a knife for reasons that are currently unknown. The two people knew each other, said the St. Gallen cantonal police in a message. The woman was flown from Rega to the hospital after first aid by the ambulance service with an emergency doctor. The man fled after the crime, but later turned himself in to the St.Gallen cantonal police. He was arrested. (fr)