In order for Russia not to threaten the security of Europe, we need a sovereign Ukraine / GORDON 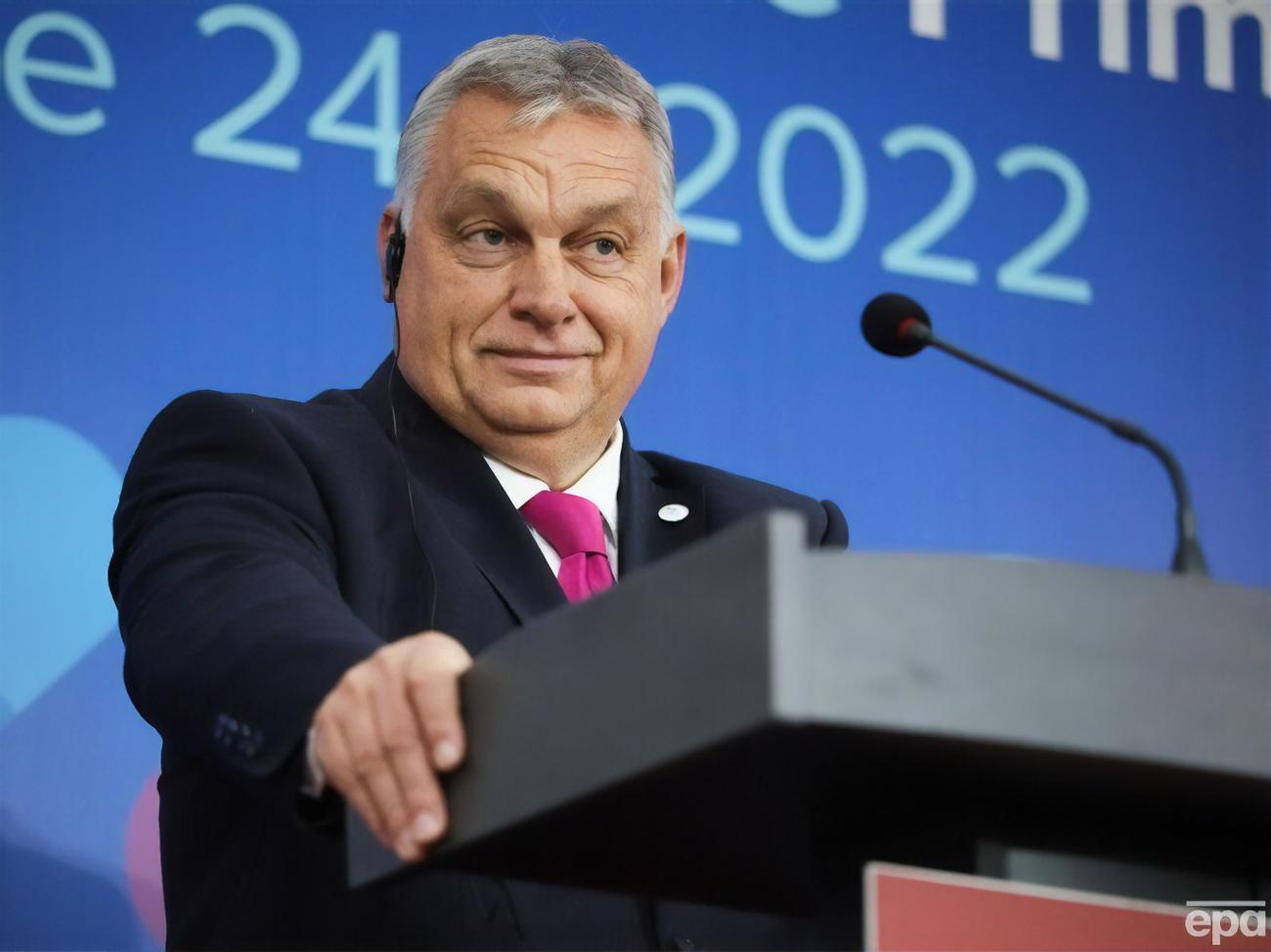 Commenting on the war in Ukraine, Orban said that Europe is united on the issue of goals.

“The important thing is that Russia does not represent a threat to the security of Europe, and for this we need a sovereign Ukraine,” Orban said during the congress of the International Association of Christian Democrats.

At the same time, the Hungarian Prime Minister added that there are discussions about sanctions in the European Union, as the opinions of European countries on this issue differ.

Orban also argues that rising energy prices due to the war in Ukraine and “Brussels sanctions” against the Russian Federation complicate the economic situation in EU countries.

After the Russian invasion of Ukraine which began on February 24, Western countries introduced several packages of sanctions against Russia and also began to massively reject Russian oil and gas and look for an alternative to them.

In the spring, Hungary stalled the EU’s sixth sanctions package, which includes a partial oil embargo, for several weeks. This was stated by representatives of the authorities of this country in the summer Hungary cannot refuse from Russian oil and that “it is physically impossible”.

Orban said on Sept. 8 that the EU sanctions Russia needs to be reviewed.

September 26th wrote on Facebook that “Brussels bureaucrats have decided to impose sanctions and the European elites”, while “nobody asked the Europeans”.

This was stated by Ukrainian Foreign Minister Dmitry Kuleba at the end of October there is still no critical damage to Ukraine from Hungary’s position.

“Viktor Orban is too cunning a politician to burn all the bridges. Even if he burns them, he will immediately build a crossing bridge. Hungary just has to wait. Long enough,” said Kuleba.

November 24th The European Parliament has called for a freeze on public funding the European Union of Hungary, also because of the abuse of Budapestthe principle of unanimity in decision-making in the EU to put pressure on the Russian Federation. 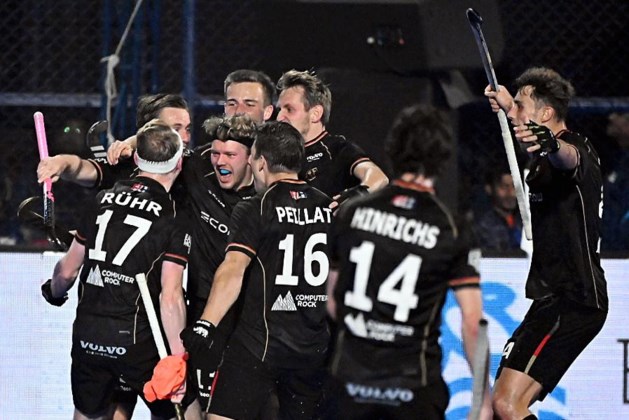 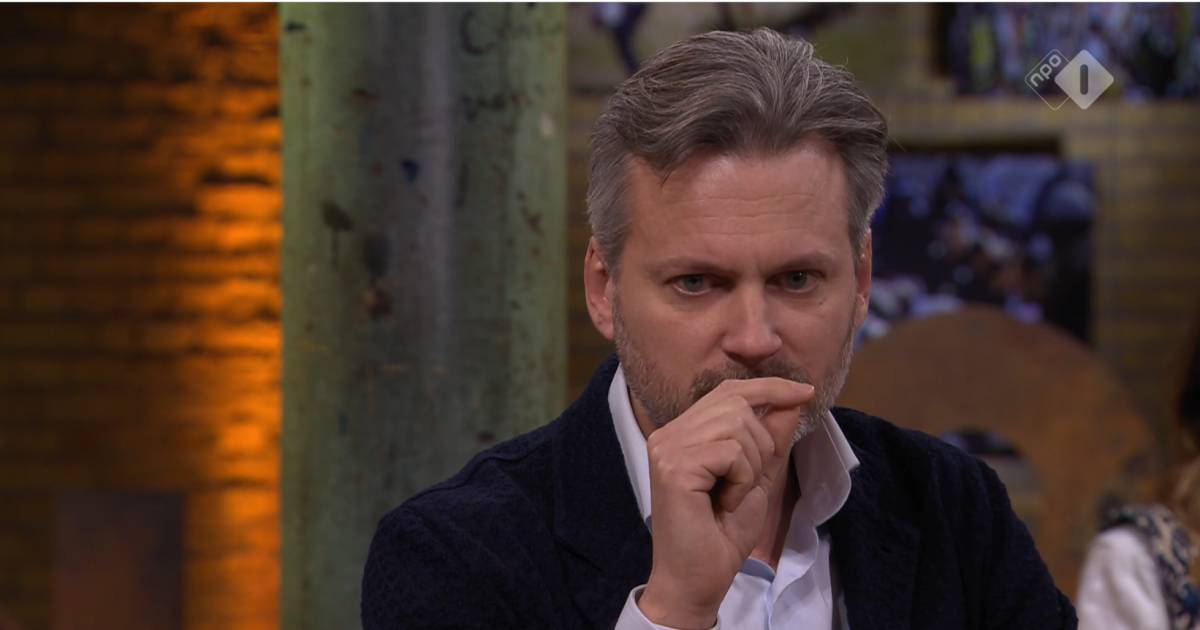 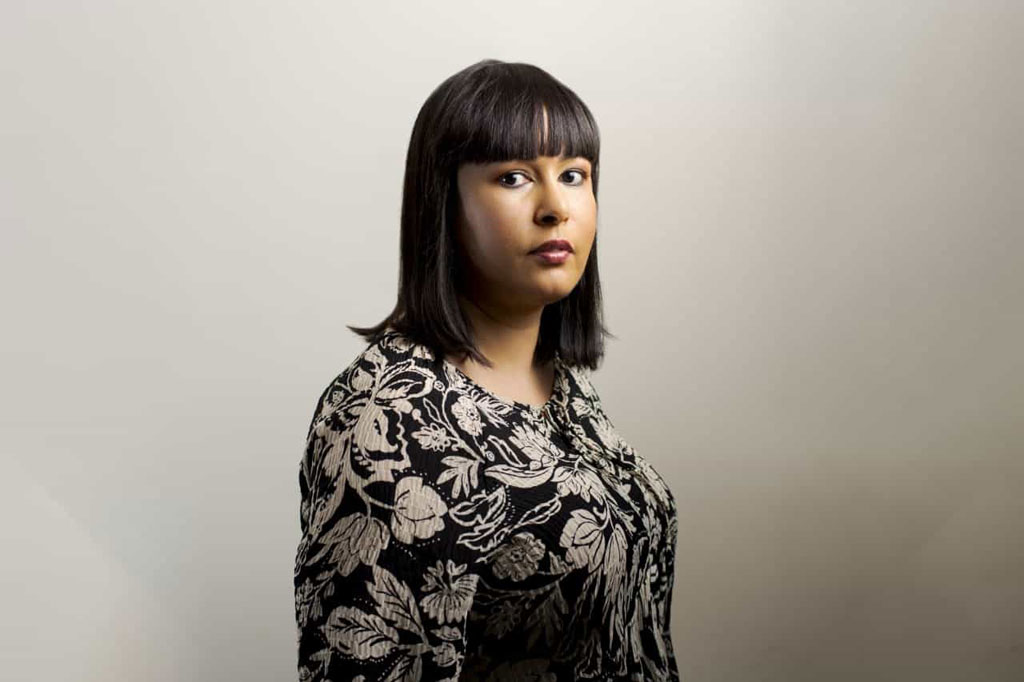 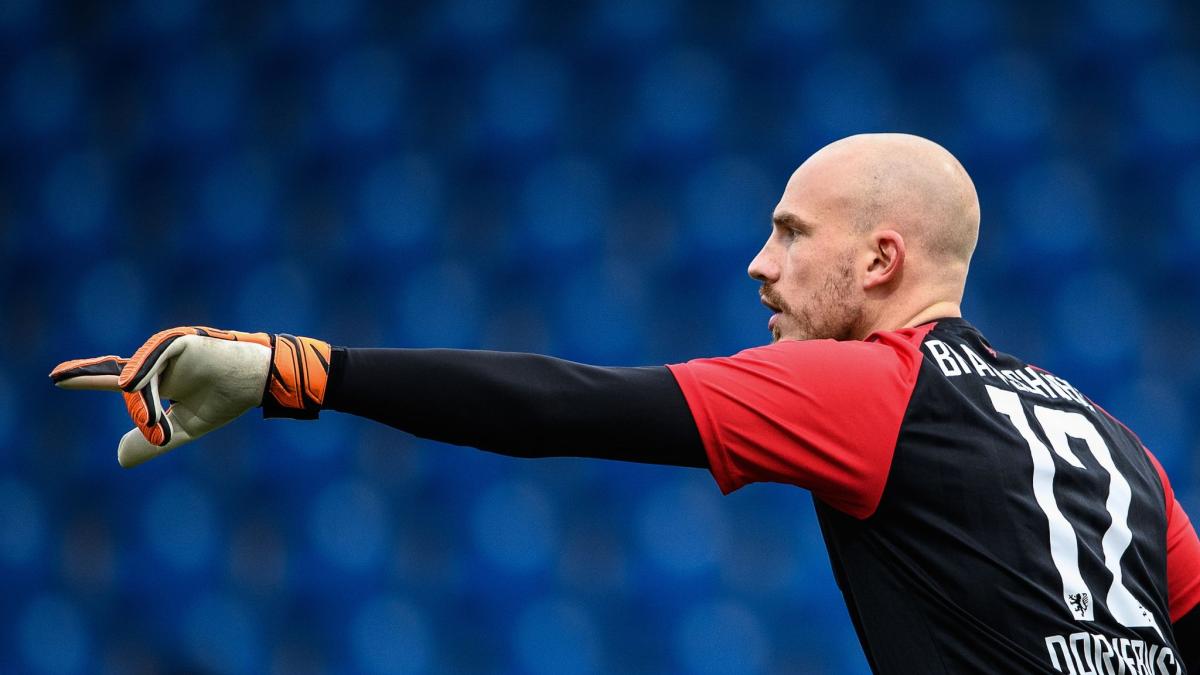 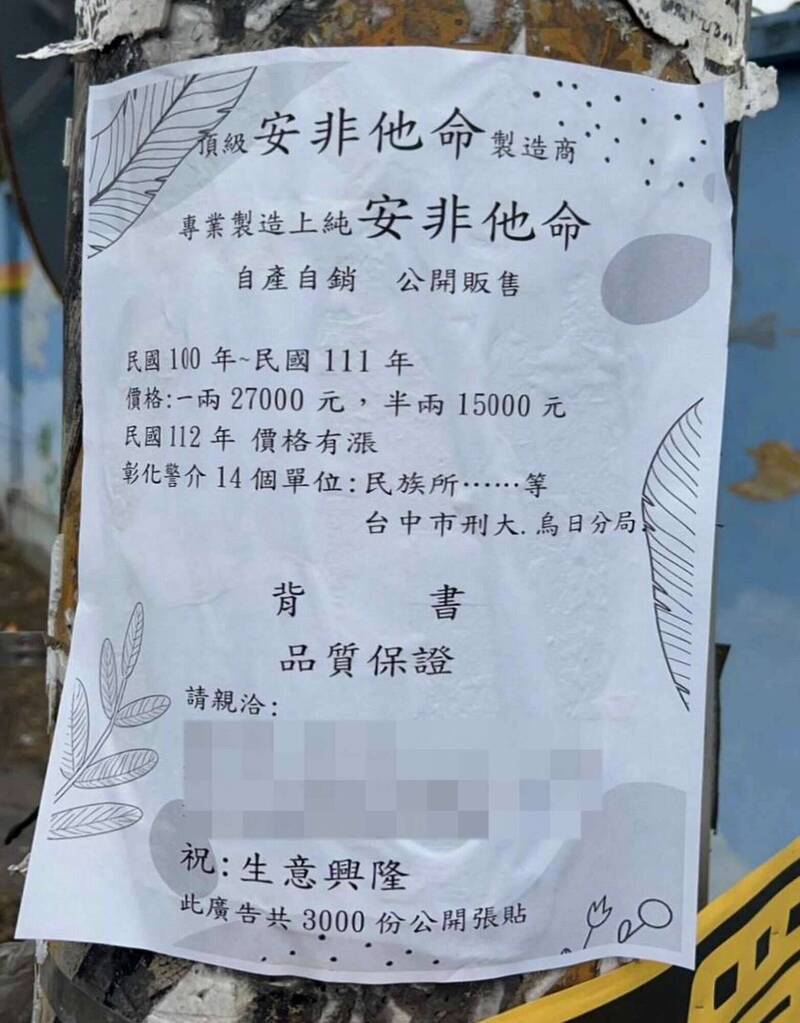