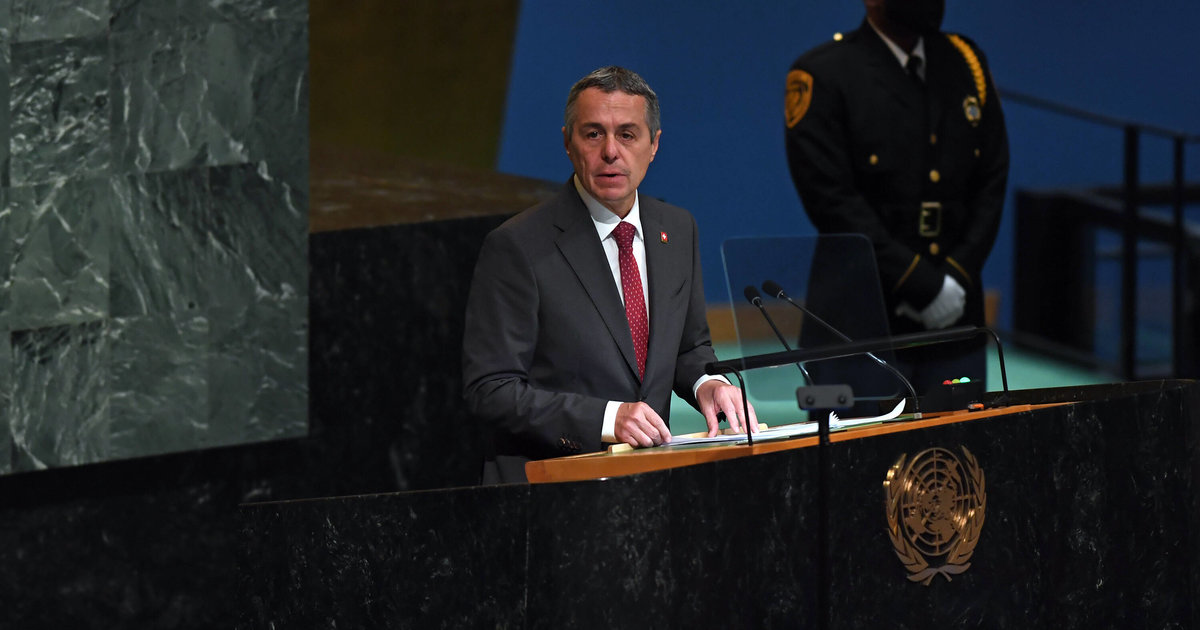 The visit of the President of the Confederation Ignazio Cassis to New York for the opening week of the 77th General Assembly of the United Nations was marked by the war in Ukraine. On Wednesday he met with Russian Foreign Minister Sergey Lavrov.

“During my meeting with Foreign Minister Sergei Lavrov, I asked Russia to refrain from organizing so-called referendums in the occupied territories of Ukraine,” Ignazio Cassis said at the end of the interview.

In my meeting with 🇷🇺 FM Sergei Lavrov, I called on #Russia to refrain from holding so-called referendums in the occupied areas … https://t.co/QGx8Aoutsk

The President of the Confederation also informed Sergei Lavrov of the deep concern raised in Switzerland by the threat of the use of nuclear weapons in the war in Ukraine. Russian President Vladimir Putin again threatened Wednesday morning with a nuclear strike. In his speech to the General Assembly on Tuesday, Ignazio Cassis had already strongly condemned the Russian military aggression in Ukraine and called for the immediate withdrawal of Russian troops.

Switzerland is always ready to offer its good services between Ukraine and Russia, Ticino recalled. At the request of Ukraine, Switzerland has already drawn up a protection mandate for Ukrainian citizens in Russia and handed it over to the Russians.

Ignazio Cassis asked his Russian counterpart information on the state of the situation. However, no further announcements on this matter were made after the meeting. The Federal Councilor simply stressed that neutrality and good offices remain Switzerland’s tools for dialogue.

The President of the Confederation also spoke about the war and its consequences during about thirty bilateral talks held in New York. In particular, he met the President of the European Commission Ursula von der Leyen, the German Chancellor Olaf Scholz and the Italian Prime Minister Mario Draghi.

Ignazio Cassis was struck by the speech of French President Emmanuel Macron. The latter was perfectly able to give weight to his remarks against the war in Ukraine, with the “grandeur” of France, the Foreign Minister observed.

Read again: At the UN, Ignazio Cassis praises the Swiss “culture of compromise and consensus”

Interview with the Iranian president

During a meeting with Iranian President Ebrahim Raïssi, Ignazio Cassis also mentioned Switzerland’s concern over the circumstances that led to Masha Amini’s death, he further told the media in New York. The young woman was beaten to death by the police, sparking worldwide criticism of the human rights situation in Iran and strong protests in Tehran.

The Ticino man said that Switzerland continues to urge Iran to respect women’s rights and human rights in general.

Ebrahim Raisi took a stand on this and said it was in Iran’s interest to protect the individual rights of all its citizens. This is why justice will investigate this case, Mr Cassis said.

Preparatory meetings for the Security Council

The President of the Confederation said he had a good exchange with Ecuadorian President Guillermo Lasso. Like Switzerland, Ecuador will sit on the UN Security Council as a non-permanent member for two years starting in January 2023.

From the beginning of October, Switzerland will participate daily in all meetings of the bodies of the Security Council, initially as an observer. The new member countries are already involved in some discussions and are therefore involved in the tasks of the Council, explained Pascale Baeriswyl, Ambassador of Switzerland to the UN in New York. You will represent Switzerland on the Council.

Before returning to Switzerland overnight from Wednesday to Thursday, Ignazio Cassis will attend a reception organized by US President Joe Biden on behalf of the host country. The two men will shake hands again, two days after Queen Elizabeth II’s funeral in London, during which Ignazio Cassis was seated next to the Biden couple. 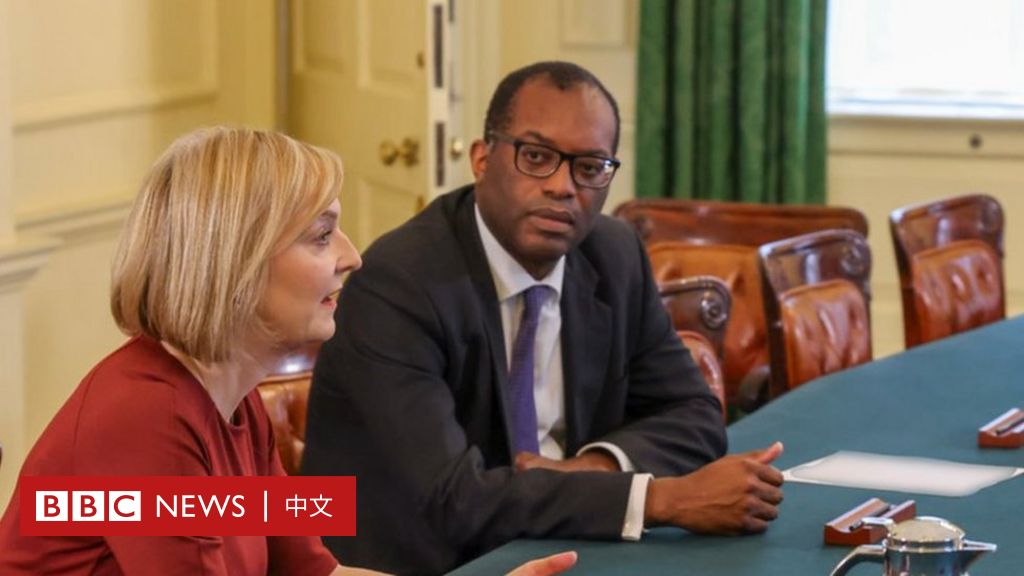 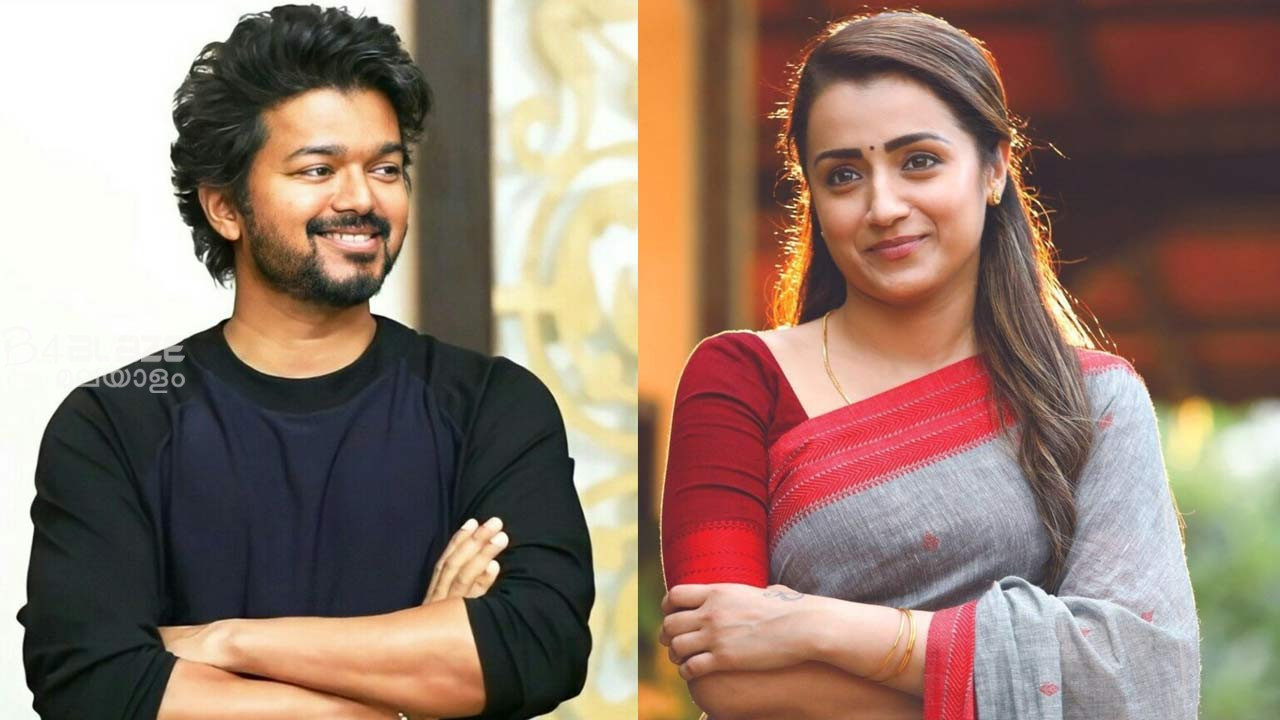 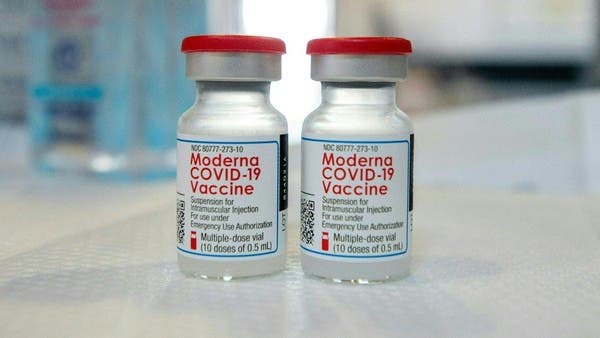 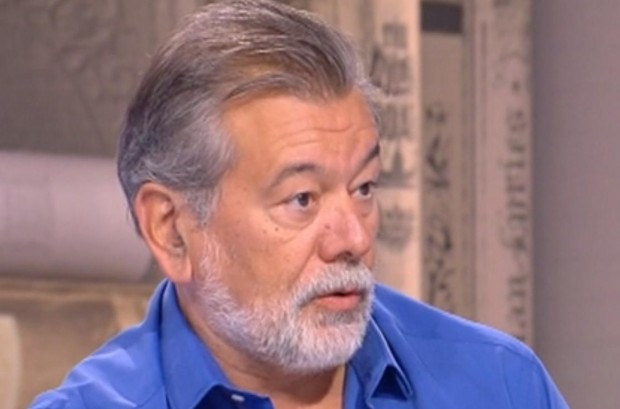 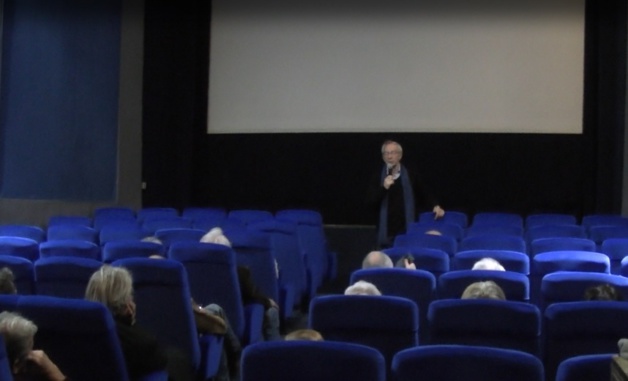 A new season for the Ciné-Club du Studio 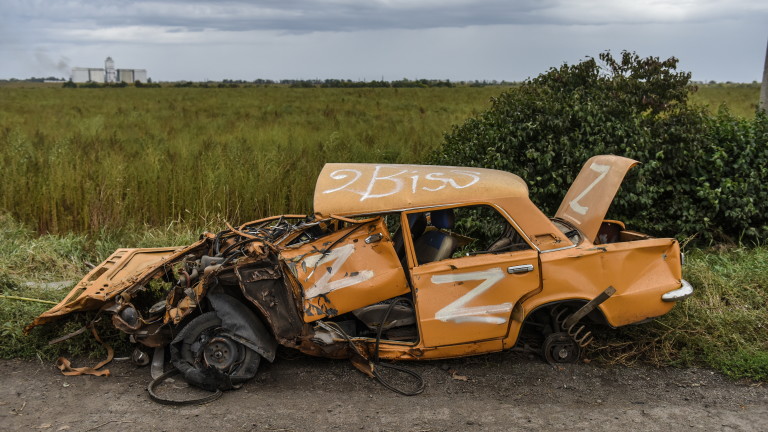 ISW: The kings of chaos in the Russian army 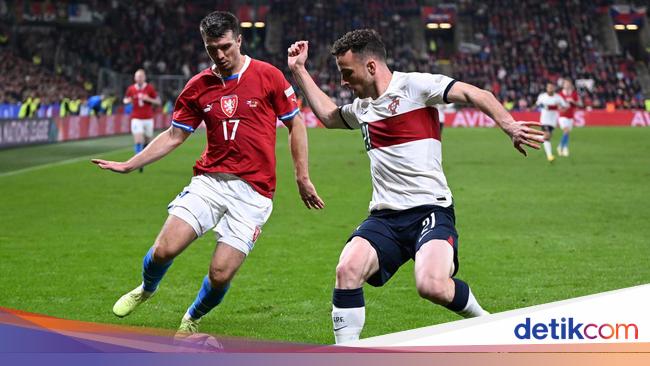 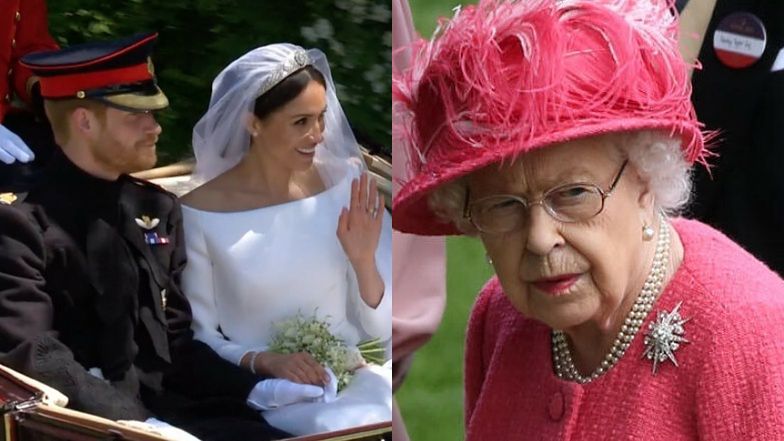 Queen Elizabeth II did not like Meghan Markle’s wedding dress: “She was of the opinion that WHITE was a color reserved for WOMEN”