In Mariupol, houses are being demolished along with the dead – mayor’s office

Destroyed buildings are no longer checked for the presence of the dead, says Andryushchenko

The invaders did not begin to dismantle the rubble of the destroyed buildings, despite the information about the dead in them.

The occupiers began demolishing the destroyed houses in Mariupol along with the bodies of the dead, reports on Saturday, June 4, adviser to the mayor Petr Andryushchenko in Telegram.

According to him, the occupiers began to demolish the rubble indiscriminately, despite the information about the dead in the house.

The first houses were demolished on Unity Avenue 56-60 under heavy guard with the involvement of “volunteers”.

“Data on the new bodies of the dead cannot be obtained due to the fact that after the demolition everything is taken to the landfill of the Levoberezhny district. If there were corpses in the buildings, then they were unloaded along with garbage at the landfill. The inhumane treatment even with the dead has acquired unheard of momentum,” – writes Andryushchenko.

Earlier, he said that the Russian military refused to issue death certificates killed by shelling or from injuries.

According to City Council estimates, the number of peaceful residents who died in Mariupolmay exceed 22 thousand people. 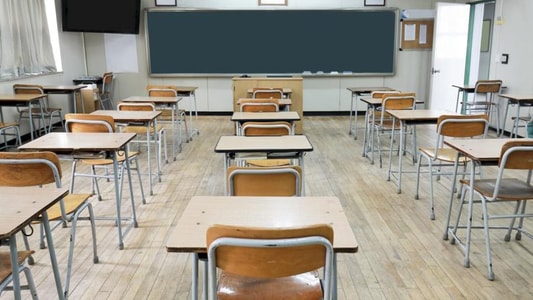 An emergency meeting of the Union of Private Educational Institutions.. and this is what it issued 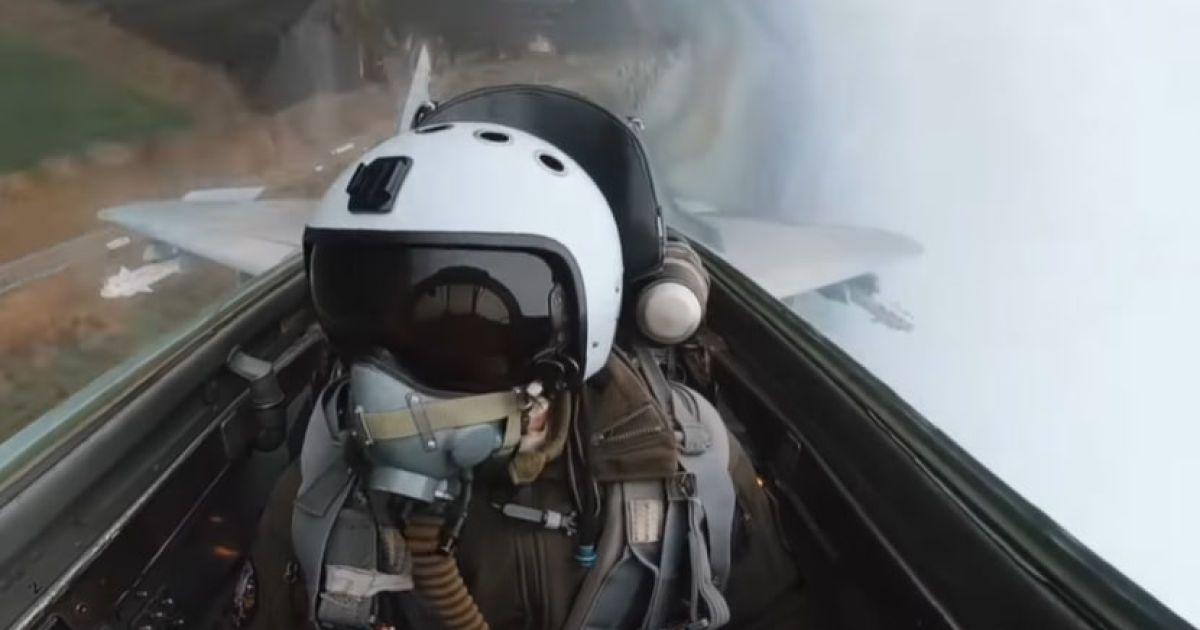 in the Air Force showed a video – tsn.ua 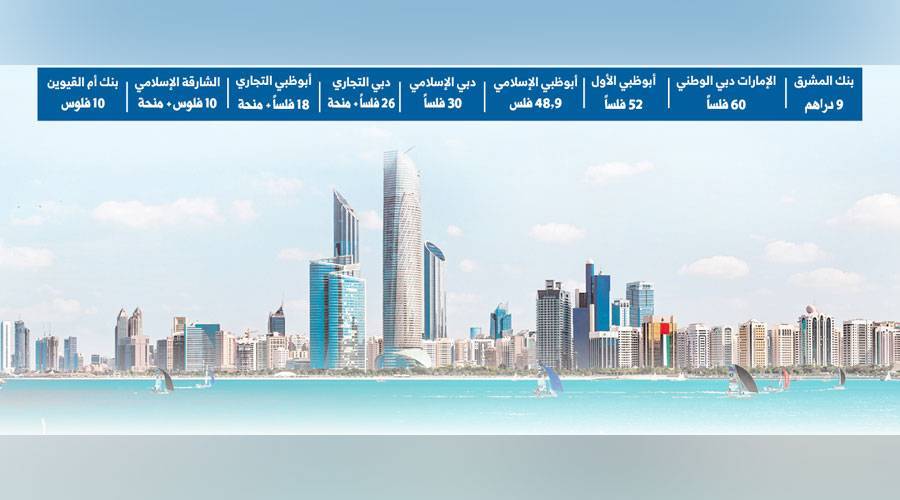 Among Us Violates the Geneva Conventions – Hong Kong Sina 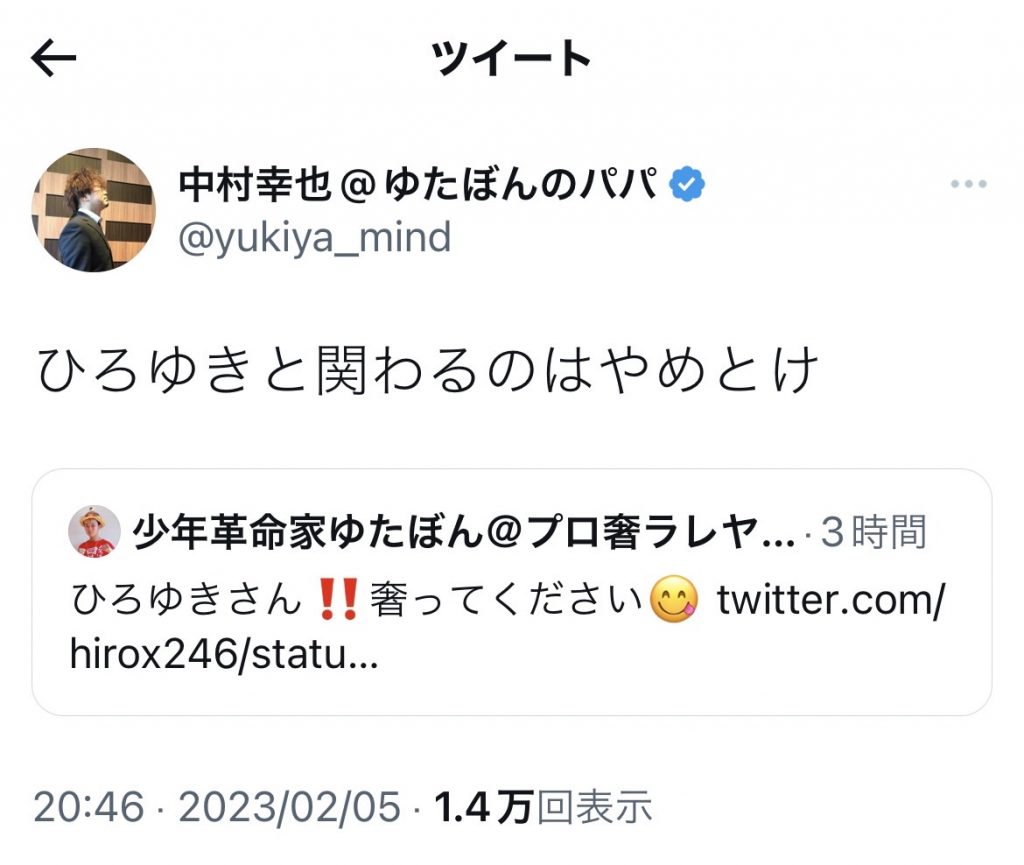 Yutabon, a boy revolutionary, is the adopted child of a professional luxury lalayer !? Papa’s reaction to Yutabon who tweets “Hiroyuki-san !!

Although Al-Ahly won against Seattle. What hurt the surgeon of Zamalek? | programs 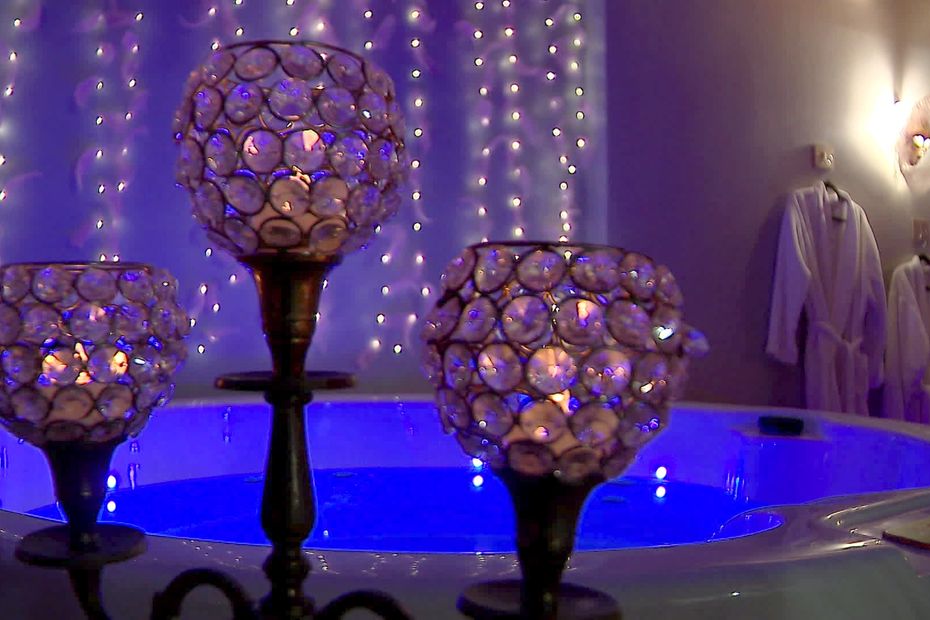 The Love-Rooms, a new El Dorado? Couples come to take refuge there to escape an oppressive daily life. 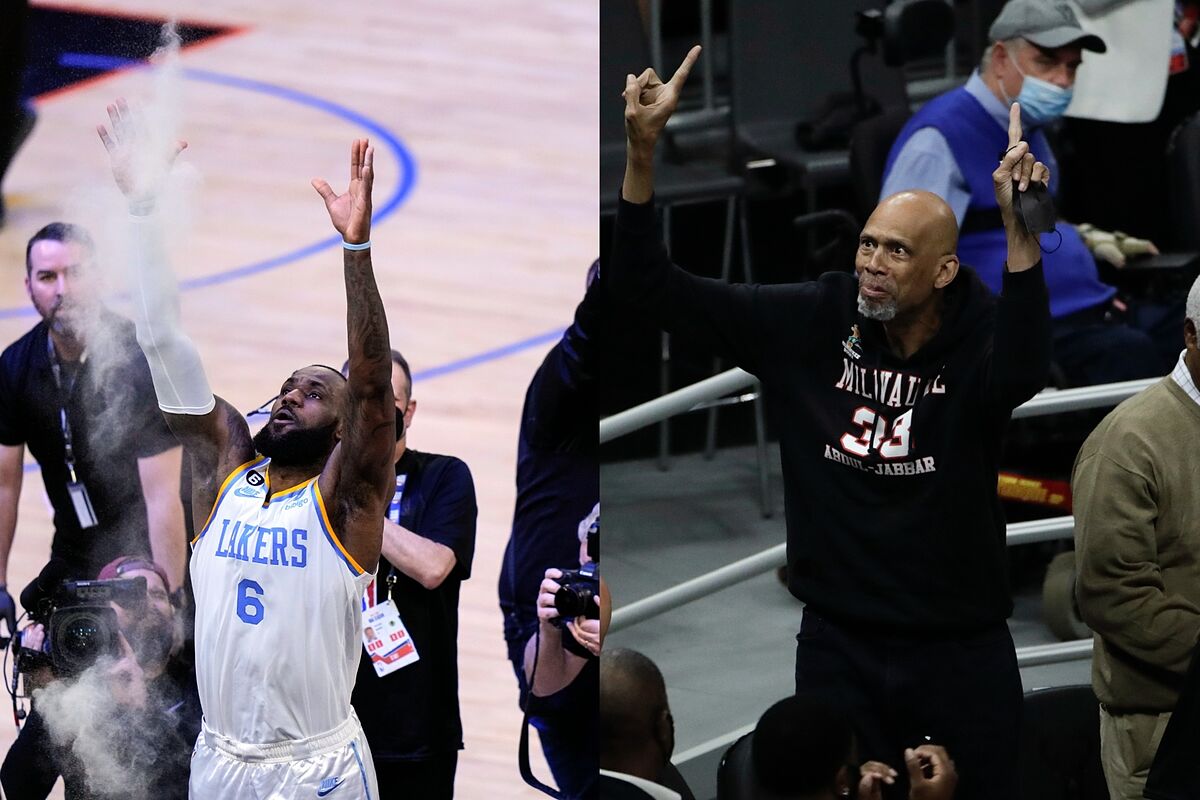 An emergency meeting of the Union of Private Educational Institutions.. and this is what it issued

in the Air Force showed a video – tsn.ua

Among Us Violates the Geneva Conventions – Hong Kong Sina