In Lyon, Nice, Lille… Here are the most “dynamic” neighborhoods in France

The classification of the most dynamic districts of the metropolises was carried out by the company Mytraffic. Lyon arrives on the 3rd step of the podium, behind Bordeaux and Toulouse.

Public transport, local shops and exchanges with the municipality, it is among other things on these criteria that the start-up Mytraffic has established its 2022 list of the most dynamic neighborhoods.

In partnership with the Institut des Hautes Etudes des Métropoles, this company specializing in the analysis of pedestrian flows has measured monthly attendance in more than 80 districts of 21 French cities, excluding Paris. Based on data recorded between January and December 2021, the company was able to establish its ranking for the first time.

Bordeaux and Toulouse, the winning duo

Rue Sainte-Catherine in Bordeaux won the gold medal for dynamic districts. With its 230 shops, the sector is particularly known for its businesses, both large brands and independent businesses. A diversity hailed by the MyTraffic ranking.

The company also highlights a system put in place by Bordeaux traders to face competition from e-commerce: digital houses, to help independent traders to be more present online.

The diversity of shops is also what earns it second place in Toulouse and its rue Alsace-Lorraine. The ranking also salutes the effort made on the mobility network in this sector: several bus lines and the Capitole metro station serve the street.

Lyon on the podium

To achieve its ranking, the company Mytraffic focused on five criteria, the first being the central place of pedestrians in the city centers studied. “Almost all of the winning neighborhoods are, at least partially, car-free,” says the start-up.

The other criteria taken into account are transport policies, territorial marketing, dialogue between the various players in the district, and the fact of attracting large brands that “train small independent traders in their success.”

Lyon scores points on all these criteria, since the Cordeliers district ranks third on the podium, behind Bordeaux and Toulouse. The reason for this success: its central place on the peninsula, halfway between the town hall located on Place des Terreaux, and the famous Place Bellecour. In 2021, the district recorded 2.5 million visits each month.

read more  New York is too expensive and overcrowded

Asked by Mytraffic as part of this ranking, the environmentalist mayor Grégory Doucet emphasized the challenges ahead, in particular the greening of public space to fight against heat islands. But also the question of rents, which remain very expensive on the Lyon peninsula.

“The housing policy that we are conducting responds to these issues, via rent control or even the fight against the abuse of tourist furnished platforms which contribute to extracting entire dwellings from the classic housing stock”, specified Grégory Doucet to the start-ups.

Nice and Lille, update on mobility

Nice closely follows the Lyon metropolis and ranks 4th for its avenue Jean-Médecin, the city’s shopping street. In addition to events aimed at attracting the general public, such as the pan bagnat championship, the clearance sale or the waiters’ races.

The metropolis has notably set up a system of relay parking lots, which allow parking outside the city center for a one-euro tram ticket to reach the shops. The three tram lines also make it possible to reach the district and limit car traffic. “Before the delivery of the tram, more than 23,000 vehicles used Avenue Jean-Médecin every day,” said Christan Estrosi, Mayor of Nice.

On the question of mobility, Lille is not left out and ranks 5th for the Grand’Place-Rihour district, a pedestrian area where there are many shops and restaurants. The district is easily accessible by car, with a metro stop located on Place Rihour, three underground car parks in this sector, and the two Lille train stations which are a five-minute walk away.

Strasbourg and Nantes are ranked in 6th and 7th positions. Two cities whose urban organization is hailed by the ranking. The Austerlitz district of Strasbourg is particularly honored for “the relocation of the bus station, the elimination of cars on the quays of the Boatmen and the appeasement of the Place d’Austerlitz by pedestrianization and greening.”

Vegetation is also a strong point of the Le Bouffay district of Nantes, whose “many squares and green spaces allow families to walk there.”

With its 2.8 million monthly passages in 2021, rue Saint-Ferréol, the longest pedestrian route in Marseille, is in 8th position. What makes this district particularly dynamic, according to the ranking, is above all the policy of requalification of the city center since 2014, with facades restored and the creation of numerous pedestrian accesses.

Another point in favor of Marseille: the diversity of its commercial offer, whether in terms of restaurants, local shops or large brands.

Same observation for Toulon, whose old center is ranked 9th in the list. With the 500 façades restored and the hundred or so streets and squares renovated in the lower town, the district has made it possible to attract young entrepreneurs and thus to breathe new life into the dynamism of the city.

Grenoble comes in 10th position in the ranking. Where other cities have emphasized the development of soft mobility, Grenoble has made a slightly different bet by limiting access to its hyper-centre to bicycles, to declutter the public space and make it an almost only pedestrianized.

This list of dynamic neighborhoods was above all intended to show that neighborhoods manage to renew themselves despite the two years of health crisis and the rise of e-commerce, which is detrimental to local businesses. The start-up specifies that “despite the successive crises, the most dynamic districts of French metropolises are very attractive: visitors are there.” 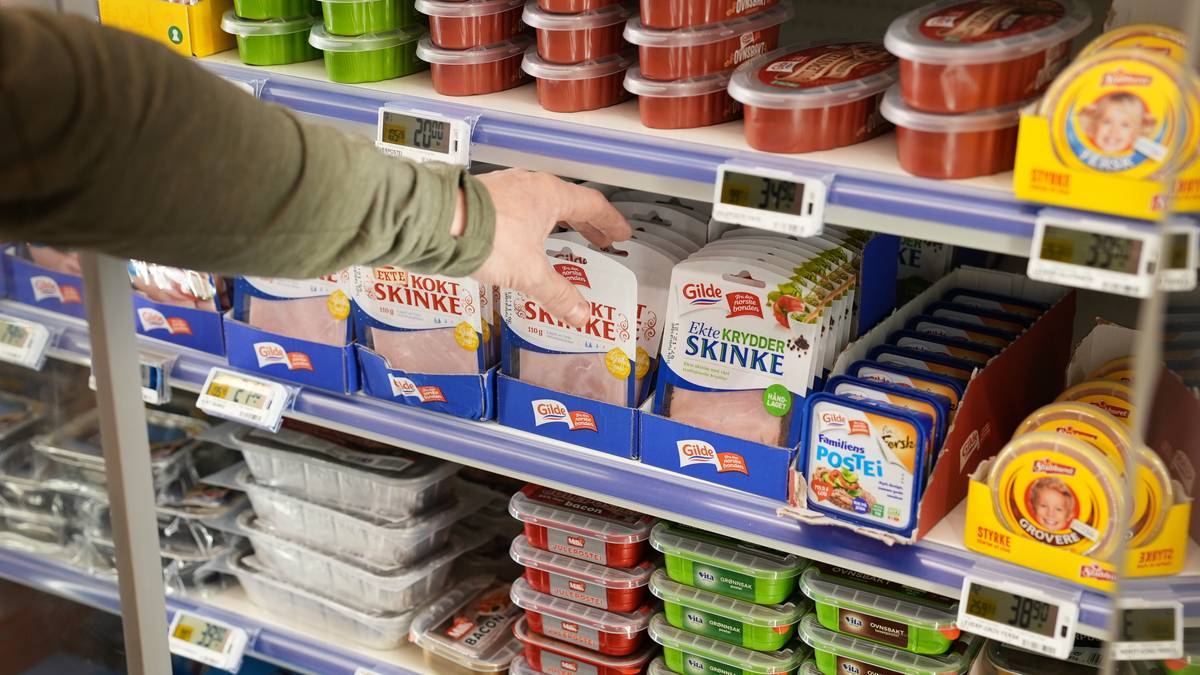 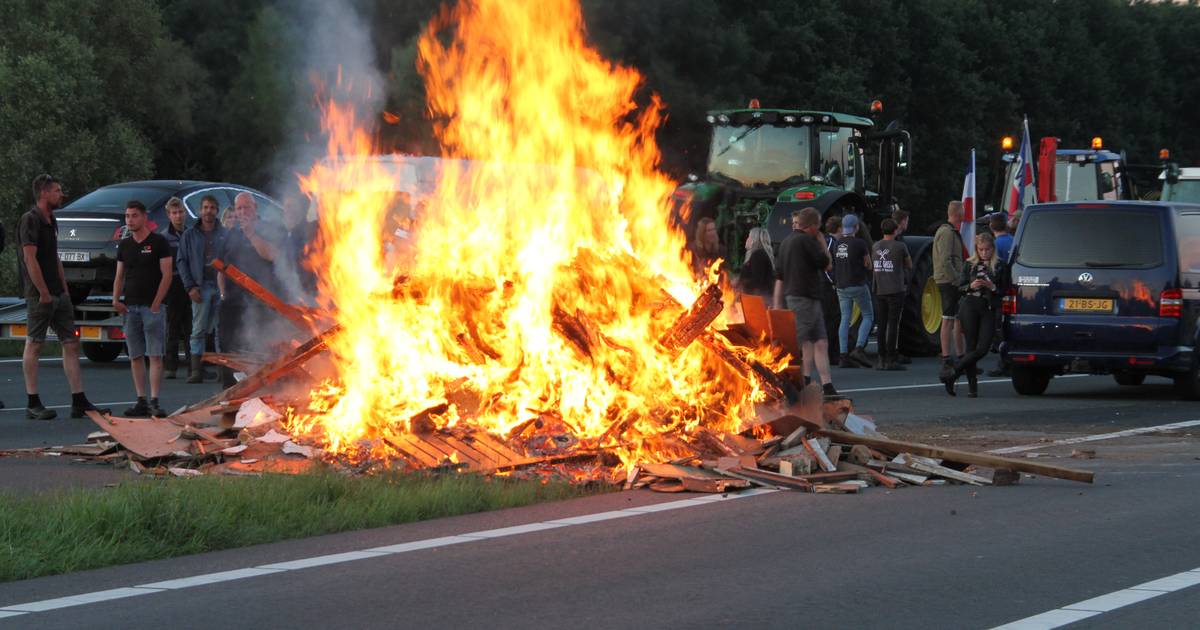 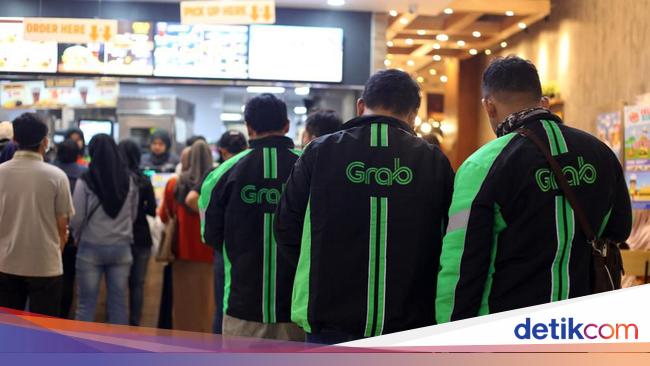