In Kiev, the work of the metro may be limited: the reason and the date are named 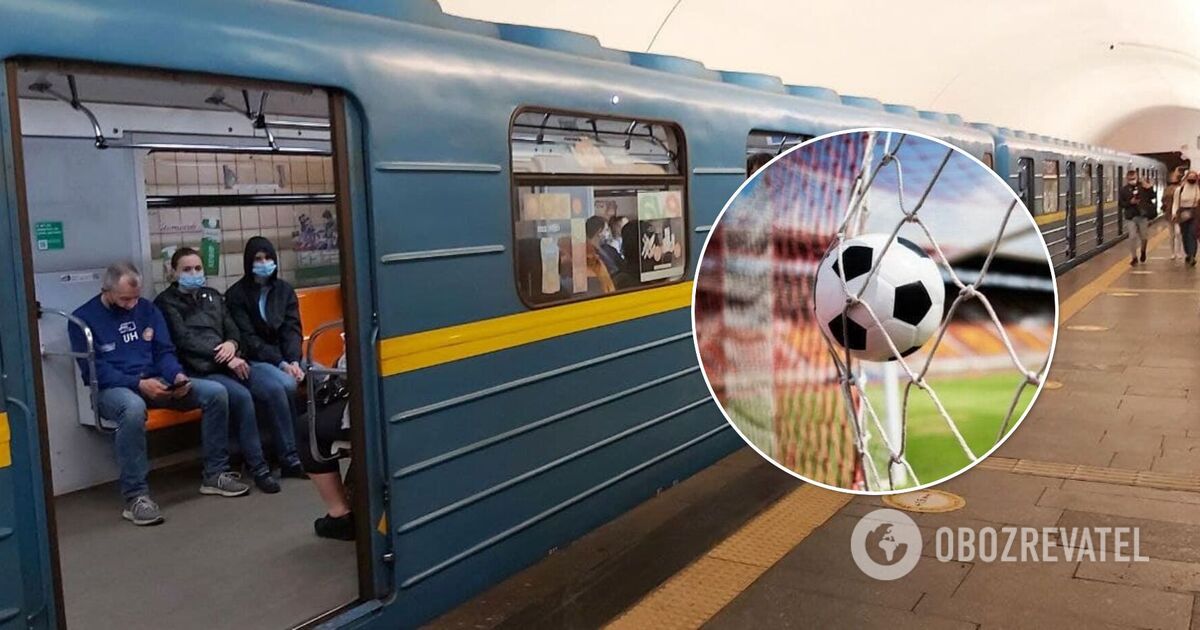 In Kiev, on Saturday, August 28, the work of several metro stations in the capital may be restricted. A football match will be held at the NSC Olimpiyskiy.

This was reported in press service communal enterprise “Kiev Metro”. Restrictions may apply to the stations “Olympic”, “Ploschad Lev Tolstoy” and “Palace of Sports”.

“Today, August 28, in connection with the football match between the teams” Dynamo “(Kiev) and” Kolos “(Kovalevka) at the NSC” Olimpiyskiy “, some changes are possible in the work of the capital’s subway. told the press service.

“The mechanism is used for security reasons in order to avoid mass congestion of passengers on the station platforms,” ​​the metro said.

Previously OBOZREVATEL reported that in Kiev on August 26 repair of escalators began at the Olimpiyskaya metro station. The work will last until January 25, 2022.