In Jackson Hole, the “G7 of finance” meets 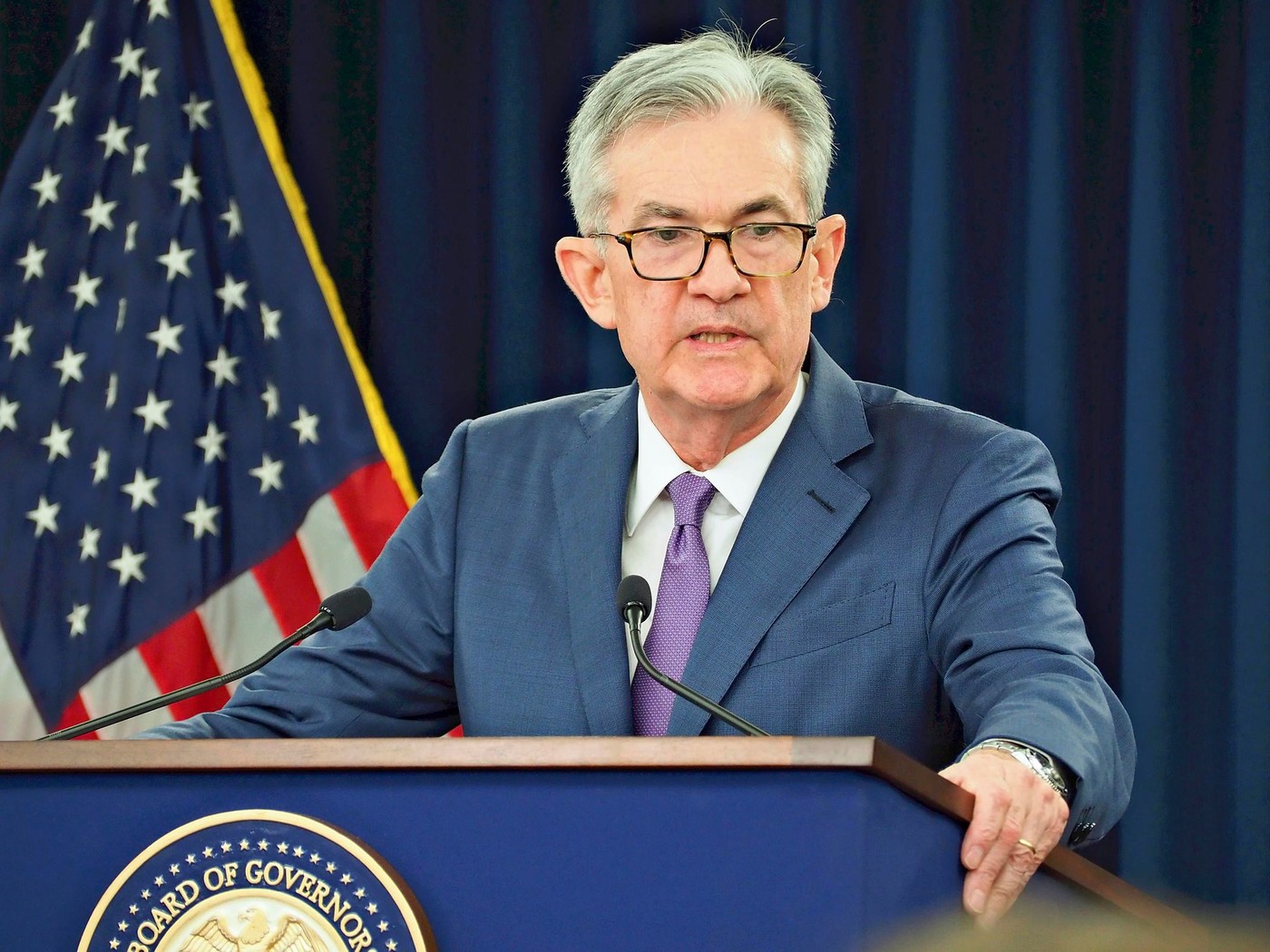 8,000 kilometers from Biarritz, the verdant valleys of Wyoming have been hosting the other world summit since Thursday, August 22: the annual Jackson Hole conference. There are no anti-globalists or counter-summit here. No Donald Trump or Emmanuel Macron. Every summer since 1982, Jackson Hole brings together in all sobriety and discretion the actors of the world of finance.

Unlike the winter summit run in Davos, only 120 people end up in Jackson Hole. Half of them are central bank executives, representatives of the Fed (the American central bank), a handful of professors and economists, and a few specialized journalists.

But that the small committee and the absence of an extensive security device do not deceive. The decisions made here are well worth those of the upcoming G7, or even more as interest rates are below the floor and the risk of another economic crisis hums.

This year, the theme is also emblematic: “The challenges of monetary policy”. With a brief inversion of the borrowing rate curve in the United States in mid-August, often a sign of recession, and contracting GDPs in the United Kingdom and Germany, the question of central bank monetary policies is emerging. more urgent fact.

Friday afternoon Wyoming time (late evening in France), Fed Chairman Jerome Powell will have to speak. His speech will be scrutinized by the markets and the US executive. Donald Trump has stepped up calls on the Fed for further rate cuts.

Fed cuts rates for the first time since 2008

The Federal Reserve had decided to cut its rates for the first time on July 31, ending an eleven-year upward cycle. According to her, this decision was explained to cope with weak global growth and trade tensions, especially with China, which could slow the economy of the United States. Since then, markets have expected the fall in rates to continue.

A way to limit the effects of the trade war?

A rate reduction, which returns in fine to make money cheaper, normally gives a boost to the economy by encouraging borrowing, investment and consumption. Donald Trump is also counting on it to weaken the dollar against the euro and the yuan, which would allow him both to make American products more competitive and to boost American exports handicapped by its trade war.

But economists from the International Monetary Fund (IMF) warned on Wednesday that strategies to weaken a country’s currency “Are difficult to implement and are in all likelihood ineffective”. “We must not be lulled into the illusion that by lowering interest rates we manage to weaken a currency sufficiently so that it permanently improves the trade balance, they judge. Monetary policy alone is not in a position to induce strong and lasting devaluations. “

Not to mention that the recovery by lowering rates only works if the players do not anticipate a global crisis. In view of the gray clouds accumulating over the international economy, they may choose to prefer savings. In this case, even if the rates are low, the investments do not engage and the machine seizes up.

The ECB’s reduced room for maneuver

In Europe, Mario Draghi’s situation is even more complicated. Politically, the president of the European Central Bank (ECB) is coming to the end of his mandate and will give way to Christine Lagarde on November 1. The latter is expected at Jackson Hole, although we do not yet know the exact list of participants.

read more  Angers: The arrival of summer worries the CHU

On the interest rate side, since 2016 the ECB has posted a refinancing rate (its main key rate, the one at which banks borrow money) at 0%. The rate of return on deposits is downright negative. Concretely, this means that when banks deposit excess liquidity with the ECB, they get back less money than they have deposited.

Continuing to cut rates in the euro zone promises to be complicated. And at the same time, if Germany were to enter a recession in the next quarter and if Brexit were to be done “the hard way”, the Old Continent risks gloom. The ECB’s remedies to bring back the sun would then be limited.