The exchange between Arthur Melo and Miralem Pjanic don’t be the only one we see this summer between FC Barcelona and Juventus of Turin. And it is that from Italy they now assure, via ‘Calciomercato’, that Barça would be considering very seriously the possibility of offering Ivan Rakitic and 30 million euros in exchange for the arrival of Rodrigo Bentancur, 23-year-old Uruguayan midfielder.

The Charrúa has been an object of desire for years for the Catalan team, who now would have a golden opportunity to get their services through the exchange, offering a certain amount of money. It should be remembered that Rakitic ends his contract with Barça in the summer of 2021 and, at 32 years of age, his market value has dropped dramatically.

Once both teams finish their participation in the UEFA Champions Leaguetherefore it is possible that embark on new negotiations to reinforce each other for the upcoming 2020-21 season. Despite the fact that Miralem Pjanic can already play as a midfielder, Barcelona would contemplate the landing of the Bosnian midfielder to act as an interior, and would see in Betancur the ideal replacement for Sergio Busquets.

A little less than a month ago, on June 30, FC Barcelona and Juventus agreed the transfer of Arthur Melo in exchange for 72 million euros, plus 10 ‘kilos’ more in variables, and they set the price of the Bosnian at 60 million, plus an extra five in variables.

It was a barter that caused great controversy, and that part of Barcelona did not understand. The one that would arise between Rakitic and Bentancur, plus an extra 30 million offered by Barça, would surely walk the same path of controversy. In any case, Barça continues with its planning, and with the will to renew the squad with new blood progressively.

Bentancur, like a good Uruguayan, would offer an extra dose of intensity in the spinal cord, curiously one of the facets that Rakitic has lacked in some matches this season, despite the fact that the Croatian’s professionalism and quality are beyond doubt. But there are times when, where the mind reaches, the legs start to fail. It is not the case of Bentancur, without a doubt.

Argentine television talks about Juan Carlos I like this: they describe his attitude in two words

Odegaard, ex of the Real Sociedad, receives Critics in the Arsenal 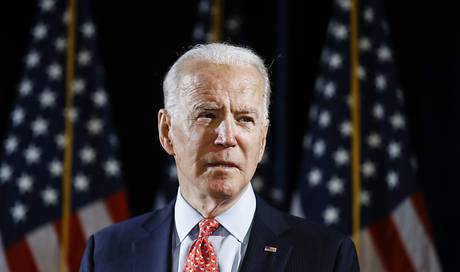 Naming rights secured for 20 years: New York Islanders will soon be playing in the UBS Arena

If I take a screenshot on Instagram stories, will the other person be notified?