Putting out the fire at Camp Moriah

A fire in the Moriah refugee camp on the Greek island of Lesbos was staged by six of its inhabitants from Afghanistan.

A Greek court sentenced the four people who started the fire in the Moriah refugee camp to 10 years in prison each. This was announced by the Greek Radio and Television Corporation (ERT) on Saturday, June 12.

A fire in Europe’s largest refugee camp Moriah on the Greek island of Lesbos in September 2020 was staged by six of its inhabitants from Afghanistan. They were unhappy with the quarantine measures in the camp. The camp was completely destroyed and during the night over 12 thousand people were left homeless. After the fire riots broke out in the camp… Migrants prevented firefighters from putting out the fire.

The Greek authorities have been repeatedly criticized for overcrowding in refugee camps, in particular, Moriah was designed to receive no more than three thousand people. In turn, Athens stated that it did not have the means to support an increasing number of arriving refugees and demanded that its partners in the European Union provide them with support. After the fire, many camp residents received refuge in other EU countries.

In 2021, the refugee situation in the Greek islands has improved significantly. The number of migrants living there fell to 9,600 in April. A year earlier there were about 40 thousand of them. The reasons were the reduction in the flow of illegal migration through Turkey during the pandemic, the tough actions of the Greek border guards to prevent migrants, as well as the distribution of some of the refugees on the mainland of Greece. 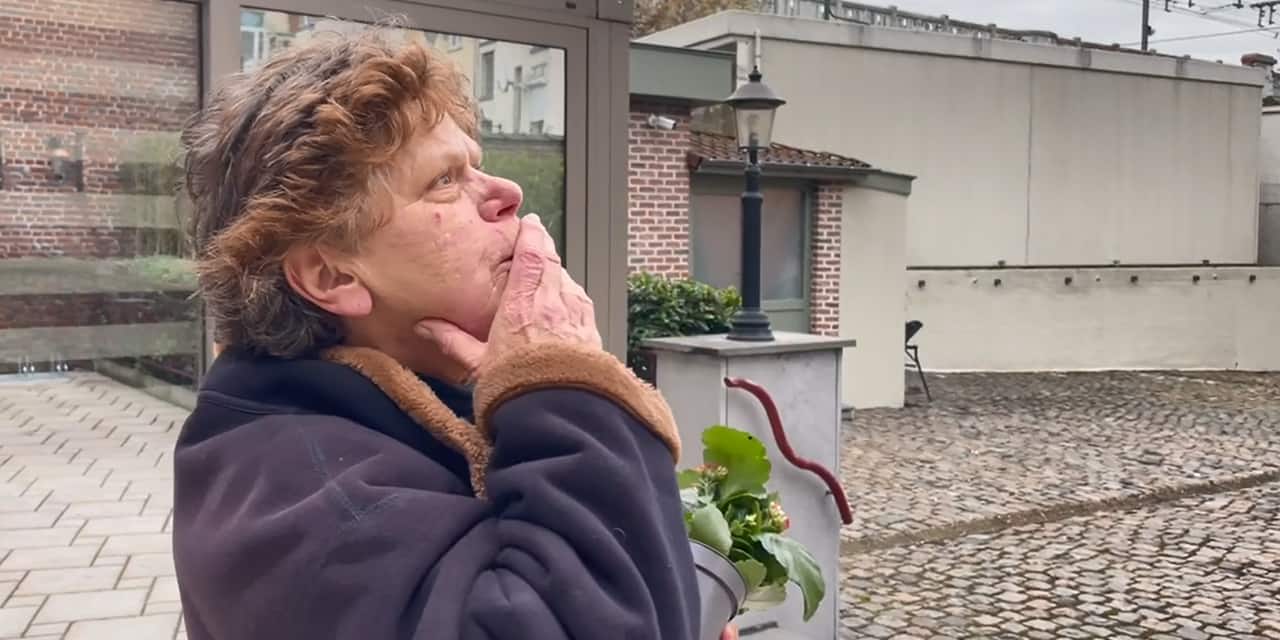 The crazy tribute of Micheline, big fan of the Grand Jojo, on “Jules César” and “Chef, un p’tit verre on a thirst!” 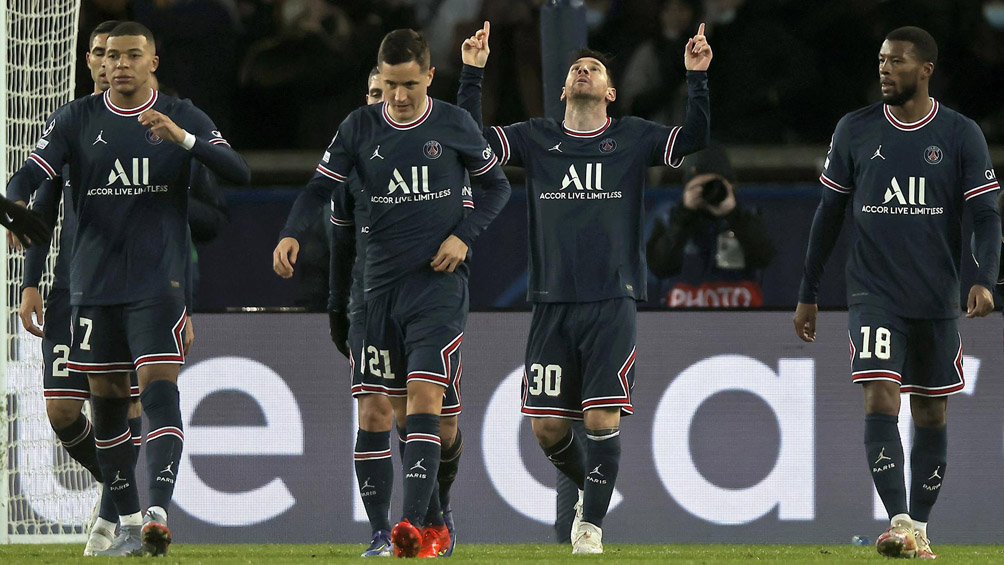 Messi and Mbappé shone in PSG’s win against Bruges 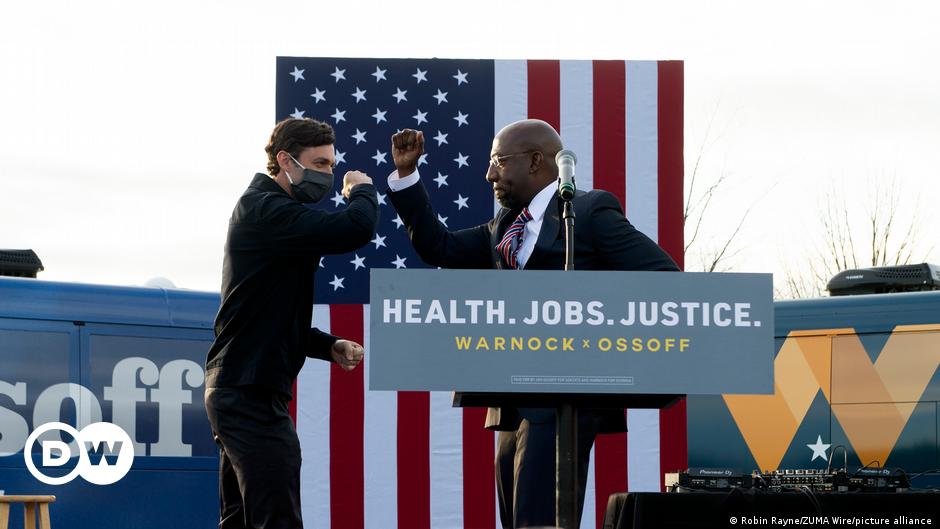 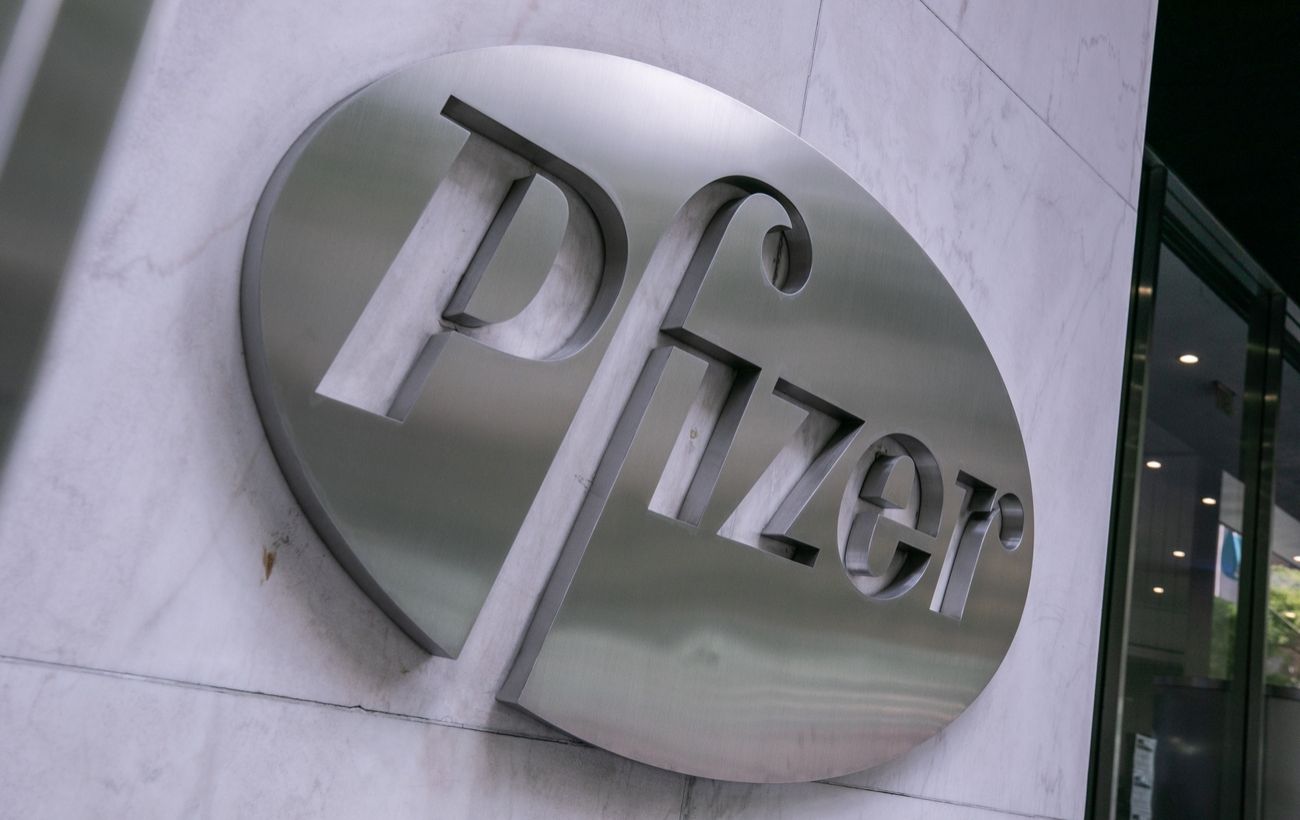