In Brazil, a giant vulva sculpture installed on a hill It took eleven months of work to achieve it: a vulva 33 meters long, 16 meters wide made up of an excavation six meters deep. This gigantic sculpture, named Diva, by visual artist Juliana Notari was installed in Brazil at the end of last week in the artistic and botanical park Usina de Arte, in Água Preta, in the state of Pernambuco. The image of this slit, hanging on the hillside, has been around the world, surrounding itself in the passage of several controversies. Covered with a red resin that can evoke menstrual blood in particular, this work of “land art” is exhibited on the site of a former sugar factory.

The 45-year-old artist explains that he is part of a feminist approach. “With” Diva “, I use art to initiate dialogue on issues dealing with gender issues from a female point of view”, she explains in a text published on her Facebook account, claiming to also question “the relationship between nature and culture in our phallocentric and anthropocentric Western society”. Hateful and sexist comments – made in particular, according to the Guardian, by supporters of far-right President Jair Bolsonaro – were quick to flock to social networks, testimony to the persistence of the taboo around representations of the female sex. Among them, the far-right intellectual and adviser to the president Olavo de Carvalho. On the other side of the Atlantic, the English newspaper Daily Mail has for its part made the astonishing choice to blur the images of this giant vulva in his article.

Juliana Notari is used to polemics, the female genitals being recurrent in these works and performances. An imagery that we find in his work since 2003, indicates the Brazilian daily Folha de S. Paulo, with the performance Dr. Diva presented at the Vermelho gallery in São Paulo and at the Aix en Provence art school. In the latter, she hammered a crack in a wall, which she bathed in ox blood before introducing specula. According to the presentation press release Diva, working on the female anatomy, the artist “Seeks to provoke a discussion around the sexual taboos imposed on women”. A process of rehabilitation of the female sex that has become more and more significant in recent years, especially in art.

Read also Everything is beautiful in the clit

Beyond a vulva, one must also see according to the artist in this sculpture “a wound” which can be interpreted as an allegory of “The exploration of the earth by capitalism”, she analyzes Brazilian daily Or Balloon. This artistic flaw has moreover particularly «resonated because she touched historic wounds», ensures the plastic surgeon Pernambuco newspaper. In parallel with the outcry of the ultraconservatives, a photo showing the backstage of the realization of the work, dug by hand by twenty men, was particularly shocking. We see the artist, white, and in the back the workers, all black men. “Regarding black workers, who represent the majority in the construction sector in Brazil, and I am not in favor of this structural situation either, inherited from patriarchy and slavery and which is a fait accompli. But this should not mean that all work is criminalized ”, she replied, welcoming the collective achievement of Diva, as reported International mail.

“A mirror, a success”

Some also regretted the exclusionary nature of this work for transgender people. Other concerns were also raised about the consequences of this installation on the environment, which the artist defended. In this wave of criticism, Juliana Notari can also count on support, particularly in the cultural sector. For the Brazilian filmmaker Kleber Mendonça Filho, director of Bacurau or evenAquarius, these reactions “Are a mirror, a success”. On Twitter, he celebrated the creation of such a piece “In the middle of the Bolsonaro era.” The famous trans cartoonist and screenwriter Laerte Coutinho also tweeted : “There is a lot to think about in this work. The way she evokes and thanks the work of the people who made it possible is worthy. ” Positive debates for Juliana Notari joining, although sometimes in a virulent way, her initial objective. She points out to Folha de S. Paulo : “People talk about social relationship, gender, nature, environment.” 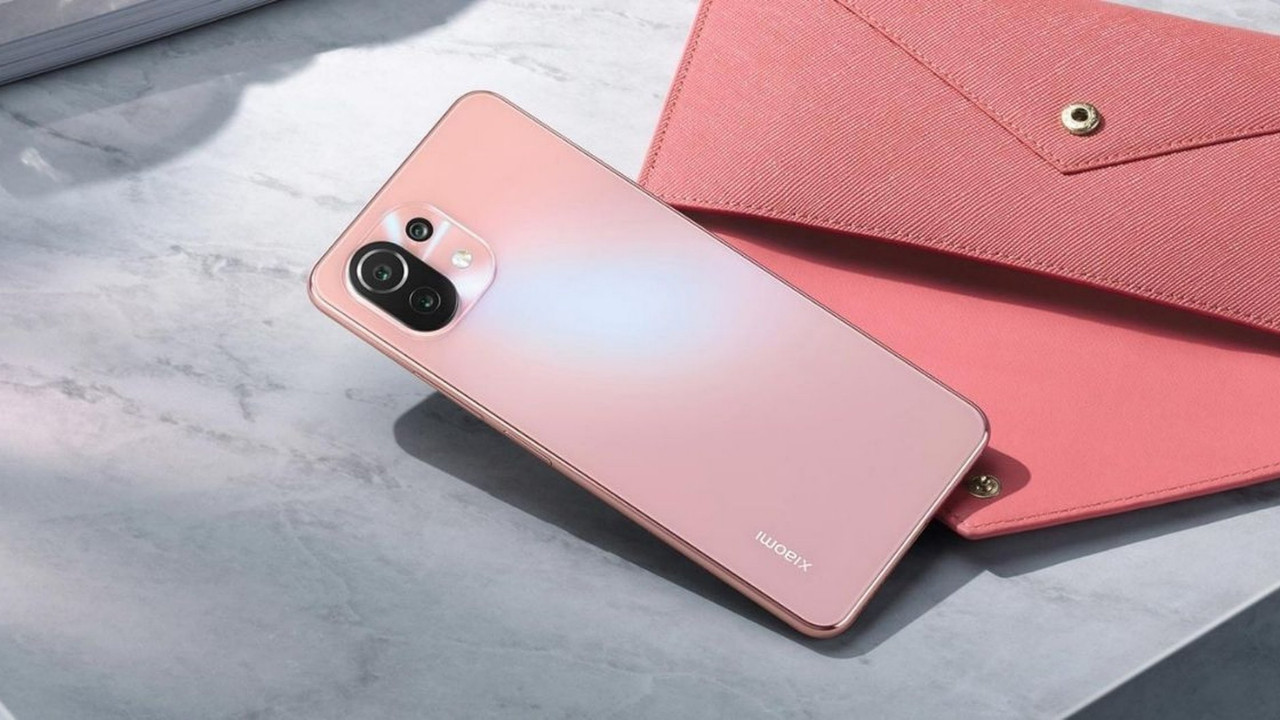 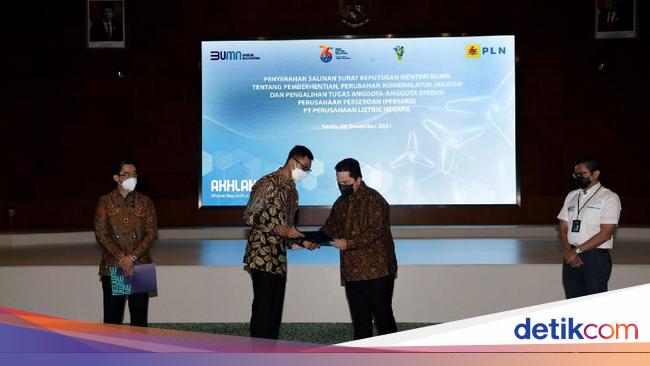 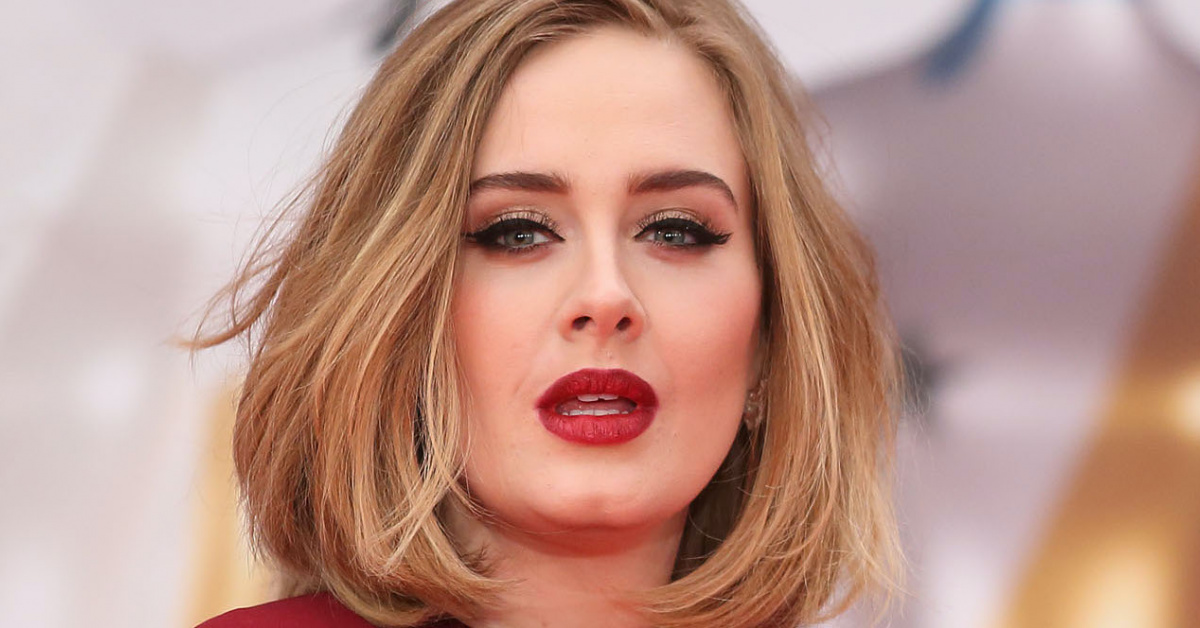