In a rural American hospital, the hope of the vaccine 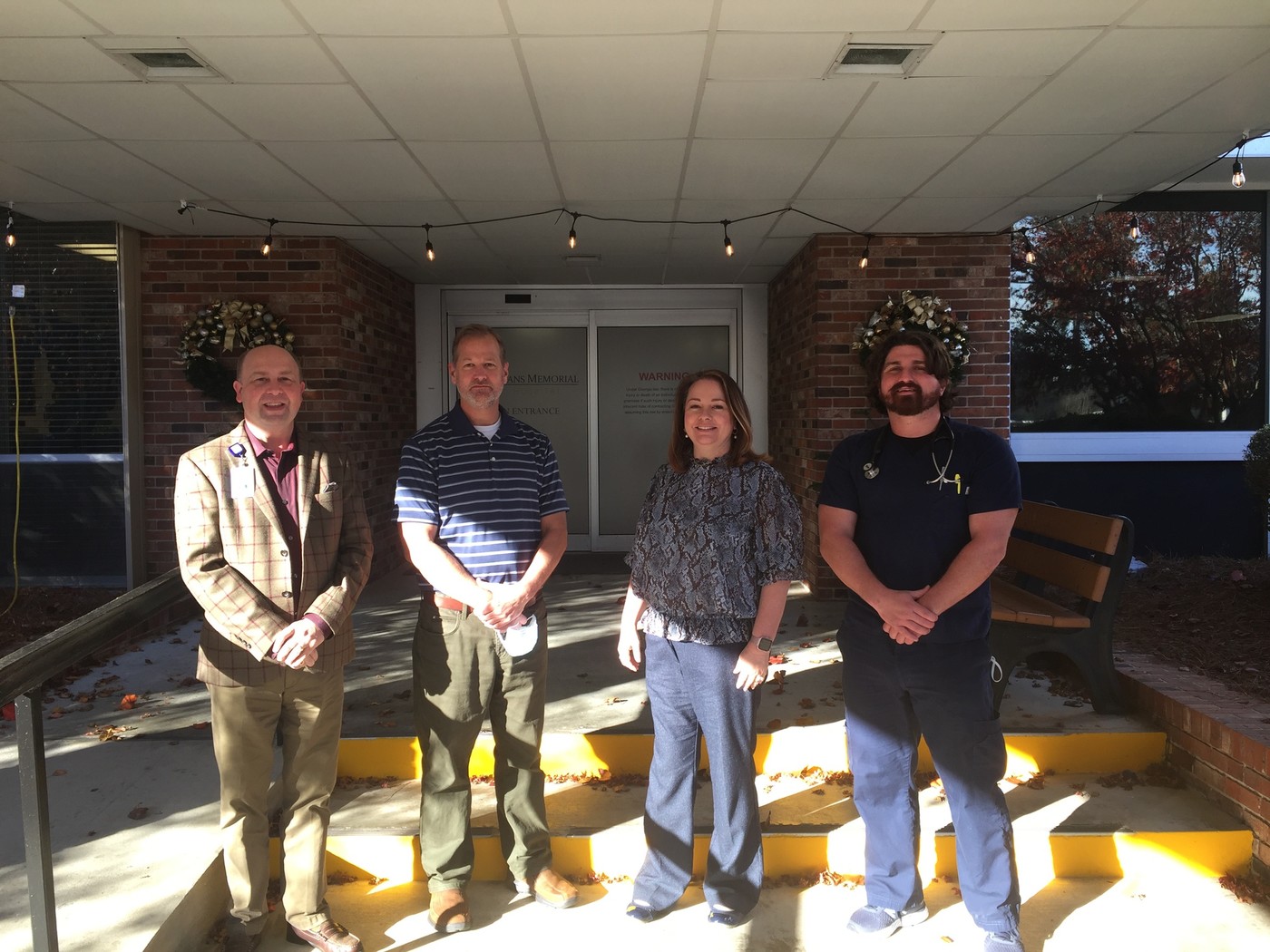 In the small town of Claxton, Evans Memorial Hospital (EMH) is preparing to receive a beautiful Christmas present: the vaccine against Covid-19, which is scheduled for delivery in the coming hours.

Caregivers will receive it as a priority, like firefighters, police officers and ambulance workers in the town of 2,700 souls, capital of “Fruit cake”, in the heart of the state of Georgia. “The fact that we managed to make such effective vaccines in less than a year is the good news for 2020”, says Dr. Nicholas Herga, who has been working at EMH for a year.

The only hospital for tens of kilometers around

This distribution of the vaccine is a relief for the 49-bed hospital, built in 1968, the only one for tens of kilometers around in this region of corn fields and various industries. Limited human resources, insufficient equipment, overwhelmed caregivers: as in all of rural America, plagued by the new wave of Covid-19, the fight against the virus has mistreated medical staff, made up of around twenty permanent staff (doctors, nurses , etc.).

→ READ. Covid-19: why this explosion of cases in the United States?

At the start of the first wave in the region, from June to September, the number of patients suddenly increased from one to ten in a few days. A significant load when 24 beds are available, given the staff limitations linked to the lack of vocations. “We have nurses who have taken early retirement, others who have changed their professional course so as not to be exposed to Covid”, recalls the head of the nurses, Hope Gray.

“We were at the bottom of the priority scale”

Soon all the beds filled up. The hospital called for help, “But, as a small facility, we were at the bottom of the priority scale compared to the large urban hospitals. We only needed three nurses, but we couldn’t get them. It would have made a big difference for us ”, analyzes the director, Bill Lee. The nursing staff, not equipped to keep a large number of patients on ventilators, had to organize, not without difficulty, transfers of patients to neighboring Tennessee.

” The hardest, emphasizes Nicholas Herga, was to explain to families that they might not see their loved one again. ” And Hope Gray continued: “Here, we take care of our teachers, our pastors, people with whom we grew up. It’s hard. “

An aging population for lack of opportunities

In Georgia, rural hospitals like the Evans Memorial are on the way out. Two of them closed in October in the south of the state, hundreds more are vulnerable due to lack of funding and staff. The Evans Memorial is resisting. But for how long ? In Claxton, the population is stagnating and aging, due to the lack of opportunities for the youngest.

In addition, EMH serves a large underinsured population – individuals whose insurance does not cover all medical needs – which increases the financial challenges for the facility. “We treat patients without being fully reimbursed by insurance”, adds the administrator.

The fear of a new wave after the holidays

Obtaining the vaccine, purchased by the state of Georgia for distribution in its territory, was a challenge. “The Pfizer vaccine (the first to have been validated by the American authorities, Editor’s note) is available in sets of 975 vials. However, if we count the hospital staff, the police and the fire brigade, we come to 300 people! “exclaims Bill Lee. The hospital will therefore use the vaccine from the company Moderna, authorized on December 18 and sold in lots of 100 vials.

Fear of a new wave remains after Thanksgiving gatherings in late November and the holiday season. On December 22, four patients were hospitalized for Covid at the Evans Memorial. In the county, the number of cases was around 8,000 in mid-December. “There are people who are terrified of the virus, others who don’t believe it”, says Nicholas Herga. Bill Lee prefers to remember the momentum of support received during the peak of summer: “I continue to receive thank you letters. “

Where is the epidemic in the United States?

The United States, the most affected country in the world in absolute terms, have recorded more than 18.24 million cases of people positive for Covid-19 and nearly 323,000 deaths from the disease.

It is also the only country in the world to have validated two vaccines, that of Pfizer-BioNTech laboratories, which can be stored at – 70 ° C, and that of Moderna, stored at – 20 ° C. Vaccination campaigns have started in both cases.

Georgia (10.6 million inhabitants) has recorded approximately 580,000 positive cases and nearly 10,500 deaths to date. This places it at 10e rank of the most battered American states. 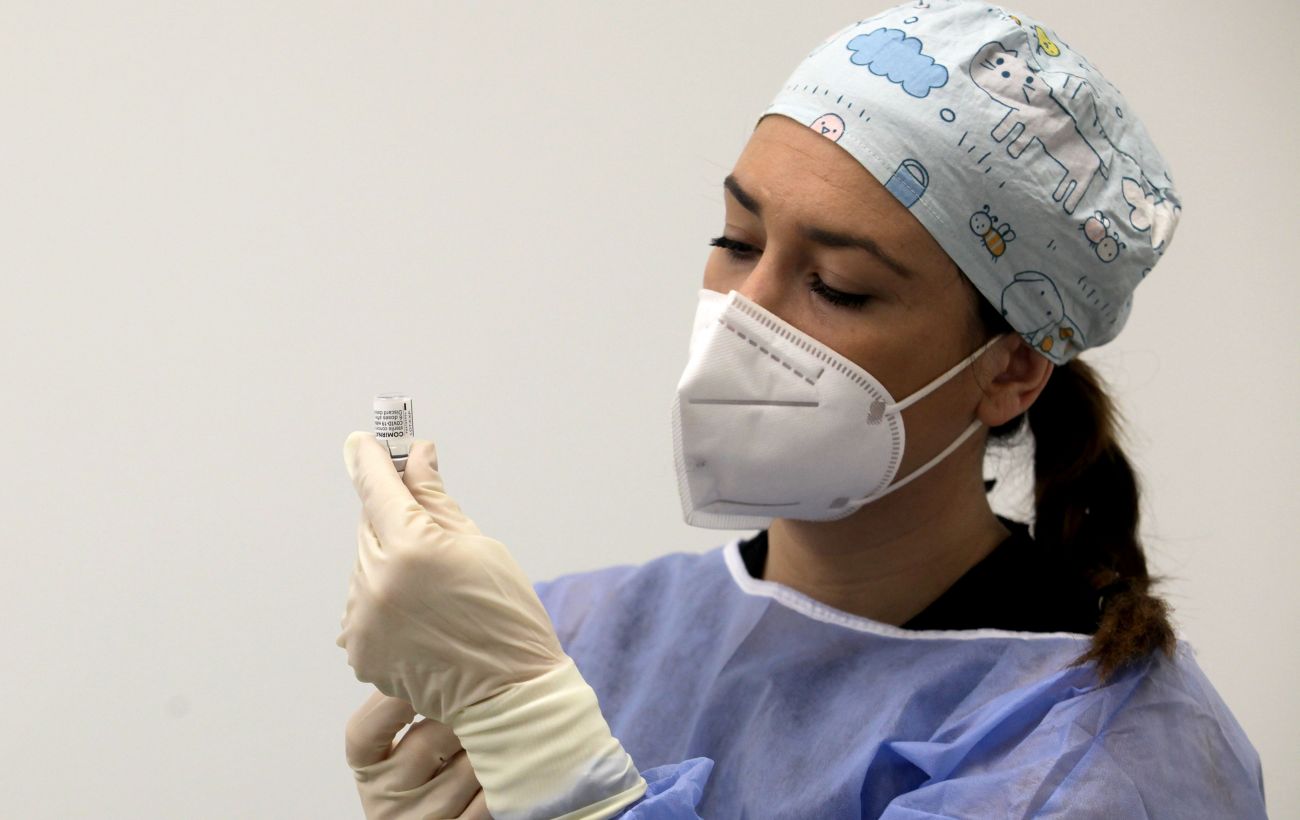 Combining Different Types of Vaccines May Improve Protection Against Coronavirus 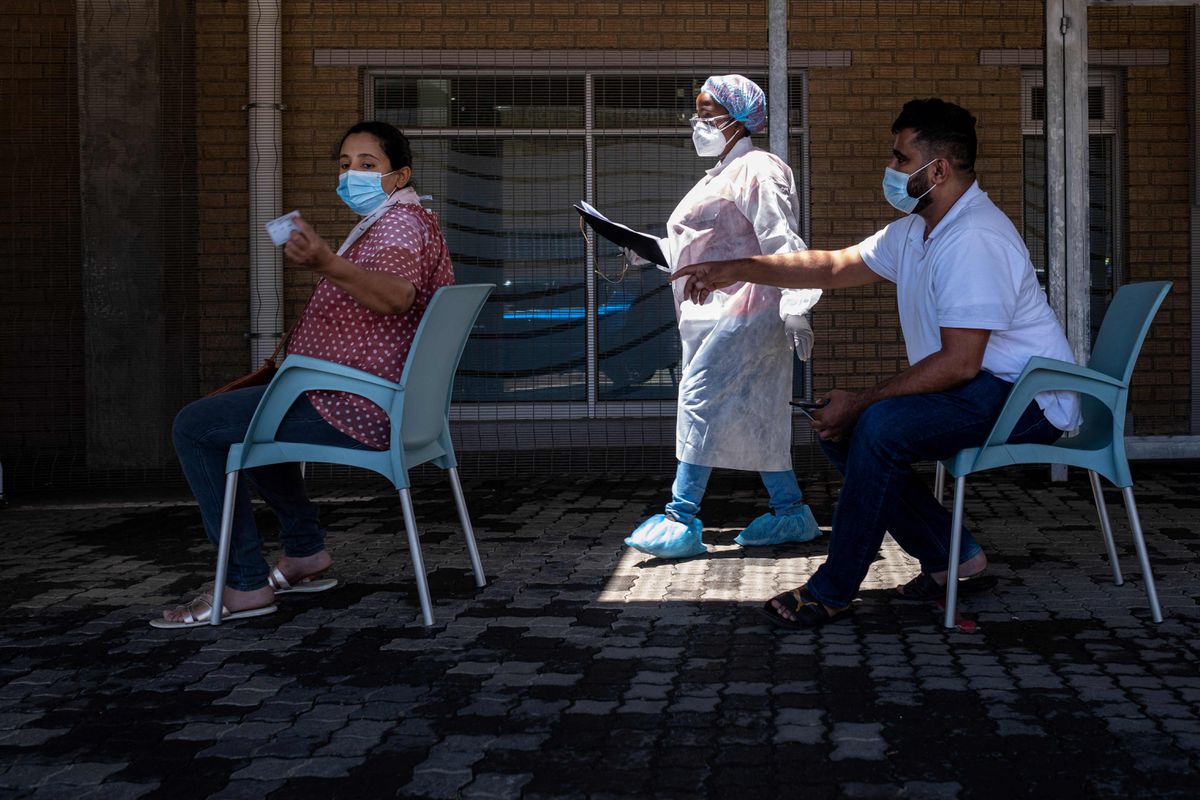